Fékir: 'I battled hard to get here' 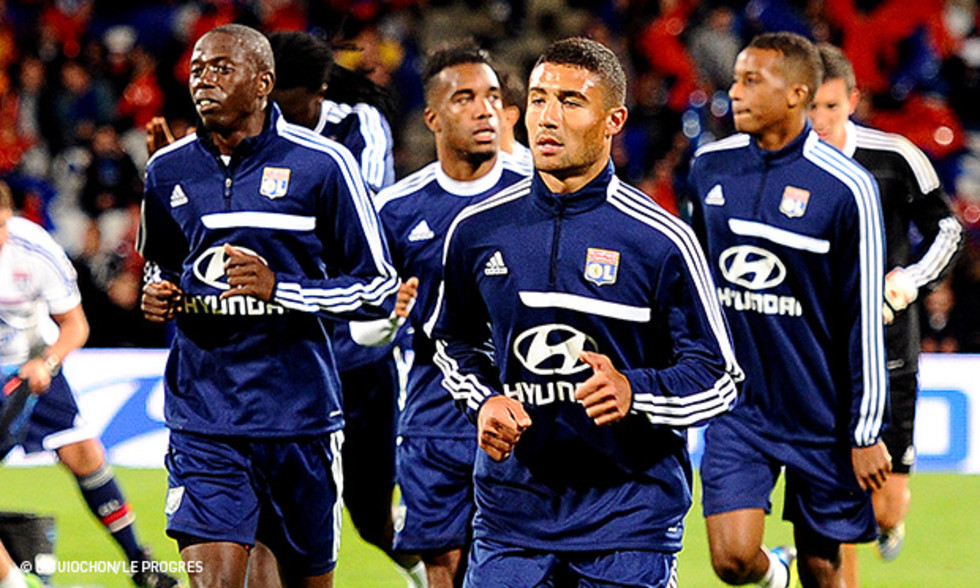 Nabil Fékir has been one of the revelations of OL's early season and the 20-year-old is getting more and more opportunities to show what he can do. With his head firmly on his shoulders, he discusses the road he's travelled so far...

Nabil Fékir's rise to the professional football ranks has not been a calm and steady one... For this young man that came through the pre-Academy at OL before moving to Saint-Priest, he didn't rejoin the Lyon ranks until 18 years of age, nothing came easily. Especially at an age when it's so difficult to break into the professional ranks. "I had to take it one step at a time,via several local clubs. Not everyone here has come through the same way as me, but I was very motivated to play for Saint-Priest, because it was like a return to my origins."

And since then, the least we can say is that his career has hit the accelerator. He signed his first professional contract with OL in June 2013. Well aware of how hard he has had to work, he never forgets all the work it took to make his dream come true. "I had to fight very hard and I got my reward. I worked like a dog to reach this point. I'm not surprised by what is happening now. In life, you only get what you deserve. I worked very hard and now it's paying off. I am very proud to be here."

I had to fight very hard and I got my reward. I worked like a dog to reach this point. I'm not surprised by what is happening now. In life, you only get what you deserve. I worked very hard and now it's paying off. I am very proud to be here.

"Here" is his promising debut season. Nabil was promoted to the first-team squad several months ago and hasn't left it since (except once on 17 August 2013). "All this is new for me. I am trying to adapt to the demands of professionalism, but it's not always easy. I try to show the coach what I'm capable of." And he is getting more and more opportunities to do just that. The Lyon native has already made six appearances including three starts, one at the Stade de Gerland which was a special moment. "There was a bit of pressure on me. It was very special to play at Gerland. My teammates have confidence in me and that helped me get rid of the nerves. The presence of my family in the stands was also a big help."

The lively left-footer describes himself as a "technical, quick and provocative player" but also remains very level headed about his performances so far. "I'm more or less satisfied. But I also know I can and must do better. I have done any superb matches yet. The game against Rennes and my introduction off the bench against Real Sociedad were pretty good… I need to improve all areas of my game, but especially defensively."

And when we bring up the Algerian national team, he says it's too early to be discussing that sort of thing. "No. I'm not thinking about it much at all. I'm 100% focused on my club, OL and little by little the rest will follow." He just wants to continue on his road, and why not follow in the footsteps of the players he admires most? "Ben Arfa, Hazard…because of their ability to dribble and beat their opponents so easily. But I don't have an idol..."

Humble, his head firmly placed on his shoulders, the Lyon midfielder is still a kid like any other. "I like going to the movies, watching television, playing video games... like most kids my age..."