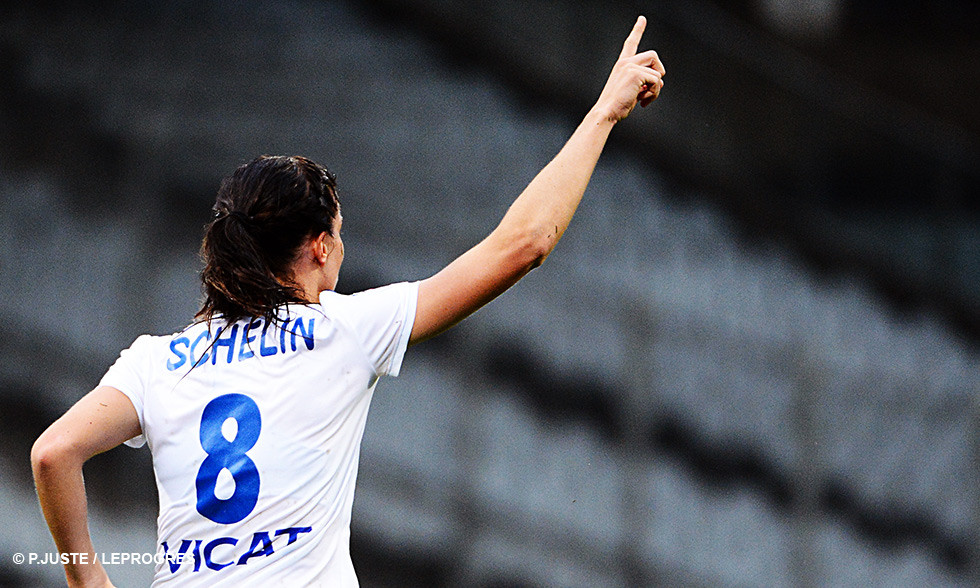 France, Switzerland and Sweden all won this weekend in friendly matches and World Cup 2015 qualifiers.

On Friday, the French women's team defeated the Czech Republic in a friendly match thanks to goals from Wendie Renard (7') and Louisa Necib (82'). For his first game in charge of Les Bleues, Philippe Bergerôo started with seven OL players: Bouhaddi, Renard (new captain), Franco, Henry, Abily, Necib and Thomis. Bussaglia, Le Sommer and Tonazzi were all introduced off the bench.

On Saturday, in qualifiers for the 2015 World Cup, Switzerland disposed of Serbia 9-0, with a penalty to Lara Dickenmann (36'). Lotta Schelin also scored in Sweden's 2-0 win over Poland (66').

On Wednesday, France play their first qualifier away to Kazakhstan, while Switzerland travel to Iceland on Thursday.