Muret ahead of the break 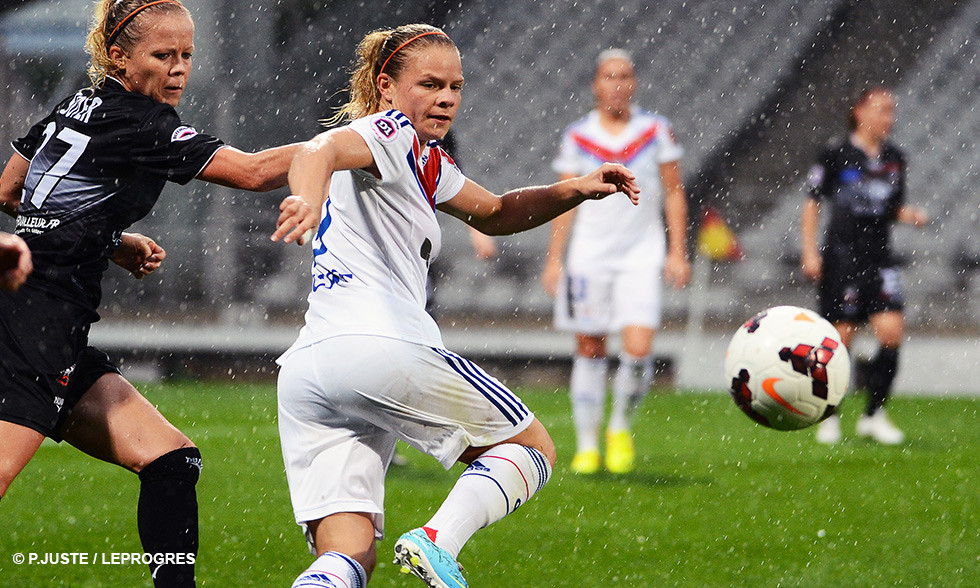 Just a week after stunning Juvisy 3-0 at Gerland, Les Lyonnaises are back in action this weekend against Muret, ahead of the international break. The promoted side are doing it tough after consecutive 4-0 losses away to Juvisy and then Paris SG and confidence will not be sky high.

For their part, OL will be looking for another big win to maintain their lead in the standings over PSG, who they edge on goal difference, and where they will travel in the next round. Coach Patrice Lair can finally count on the presence of Elodie Thomis, who trained normally on Saturday after her twisting her ankle against Juvisy. The only unavailable OL player is Amel Majri.