A look at Stade Rennais 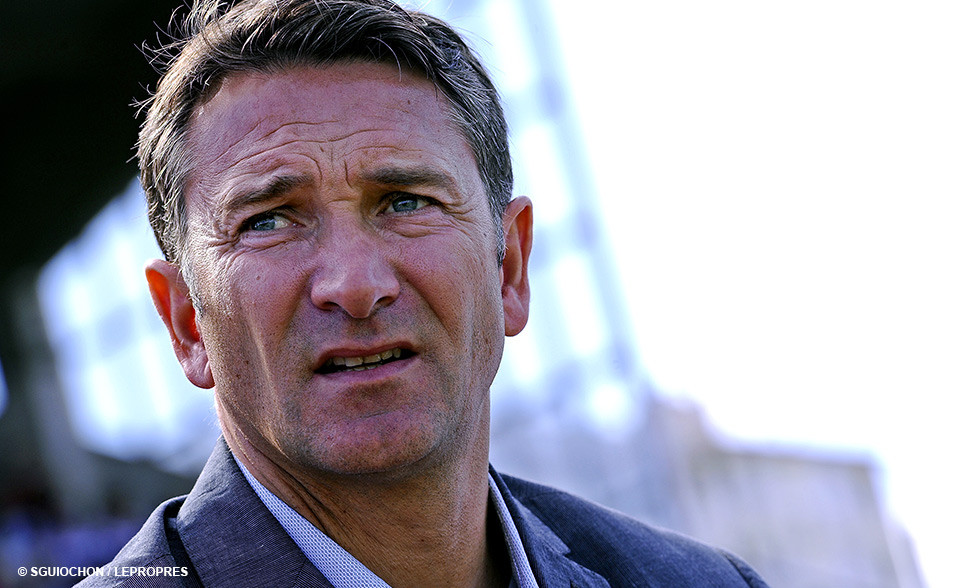 After four rounds of the season, Rennes sit fifth in the Ligue 1 standings, with two wins, a draw and a loss...

Portuguese striker Oliveira, signed from Benfica, has quickly imposed himself at the point of the Rennes attack. Argentine forward Romero will fill the boots of the departed Erding. Kadir, on loan, joined the club in the final hours of the Mercato. The experienced Armand, who won the championship with Paris last season, arrived in Brittany this summer along with Mbengue. Meanwhile, Théophile Catherine, Montano, Foulquier, Brahimi, Jebbour, Mavinga and Mensah all left the club over the summer. The club also boast a new coach this season with Philippe Montanier replacing Frédéric Antonetti.

Romain Alessandrini, the revelation of last season, was cut down in full flight when he ruptured knee ligaments on 15 February, but is expected back on the pitch in the coming days. Abdoulaye Doucouré is still unavailable after undergoing a knee reconstruction at the end of last season.