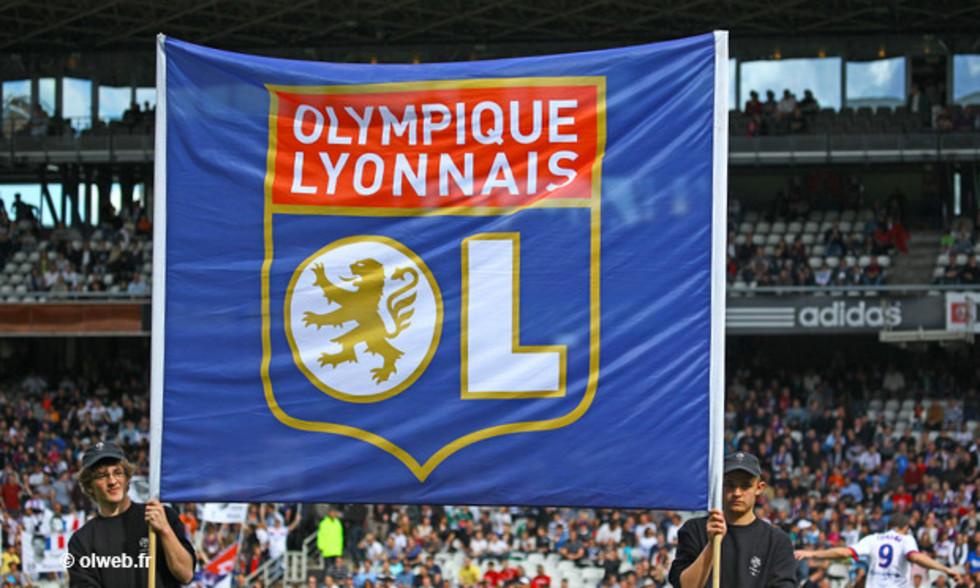 On Sunday, OL begin another marathon run of fixtures that leads all the way to the next international break...

7 matches in 22 days in two different competitions. While the club's internationals haven't had time to rest, let's hope the other players have recharged the batteries to maximum.

Stade Rennais, FC Nantes and LOSC at the Stade de Gerland; AC Ajaccio and MHSC away. A mixed back of league opponents, including two that are currently above OL in the standings  (Stade Rennais and LOSC). As for FC Nantes and AC Ajaccio, they are still looking for a first win (Nantes' win over Sporting Bastia is yet to be ratified).

2 matches in the Europa League

There's a trip to Seville to take on Real Betis after the match against Stade Rennais and before FC Nantes. And then the visit of Vitoria Guimaraes after that of LOSC and before the road trip to Montpellier.

Don't forget that OL have already played eight matches this season, ahead of the current international break (4 wins and 4 losses). Certain players have been on or are still on the treatment table (Gourcuff, Dabo, Grenier, Danic, Ghezzal, Vercoutre). Samuel Umtiti was suspended for three Ligue 1 matches and was on the bench for the match away to Evian TG. Briand and Gomis were not in the squad until the end of the mercato. Bisevac, Anthony Lopes, Gonalons, Bakari Koné, Umtiti, Benzia, Ferri and Bahlouli have all been away on international duty.

OL are coming off four consecutive defeats. They need to break this negative run in Ligue 1 and also do the business in the Europa League in their opening two matches, like they did last season, to be in good standing to qualify for the knock out stages.