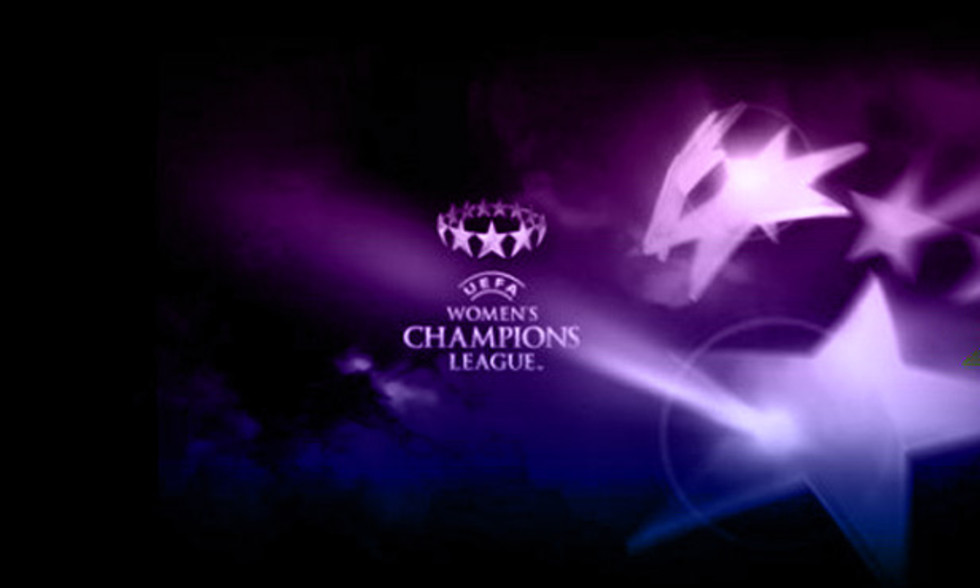 Olympique Lyonnais Womens' team will take on Dutch outfit Twente in the Champions League round of 32 and could play German side Potsdam as early as the last-16...

The draw for the first two rounds of the Womens' UEFA Champions League has been held and it was not kind to the two French clubs. While Les Lyonnaises received a clement opening round tie, in Dutch club Twente (return lega t home), Paris Saint-Germain face one of the giants in Swedish side Tyresö led by Marta and Boquete.

But if OL make it through their round of 32 tie, they face the very real prospect of taking on German side Potsdam (return leg at home), who they met in the continental finals of 2010 and 2011 and in the semi-finals of 2012. Turbine have been drawn first up against MTK Hungaria, while a victorious Paris would find themselves against the winner of Tavagnacco (Italy) versus Hjorring (Denmark).

During the event, German goalkeeper Nadine Angerer was named UEFA Player of the Year, beating out her compatriot Lena Goessling and OL striker Lotta Schelin, who were also nominated.

It's a very tough draw. I remember watching Twente when we played Alkmaar. They are a very good team who have improved a lot. Then there is a very strong chance we will meet Potsdam and that will obviously be a very difficult tie. Our aim is to go all the way, but first of all we will have to negotiate these first  two rounds.