Build on a confident opener 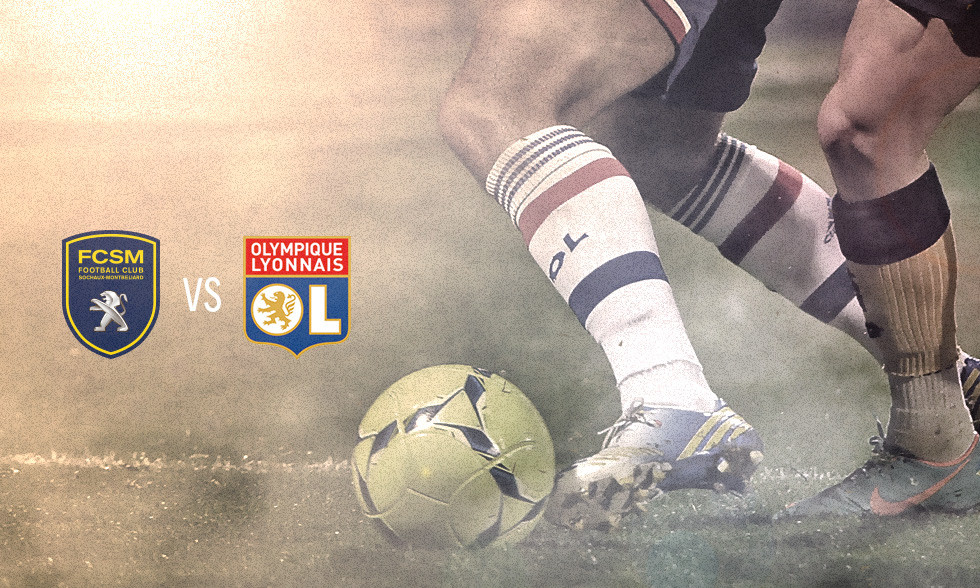 Olympique Lyonnais are in excellent form in the early part of this season... Sochaux brought back an important point from their trip to Evian... Just four days before the Champions League play-off against Real Sociedad, Lyon face a good test in Ligue 1…

OL are keeping busy. The schedule has them switching back and forth between Champions League qualifiers and the Ligue 1. There's also been international duty for those lucky enough (Grenier, Umtiti, Benzia, Ferri, B. Koné, Bahlouli). There was no time to enjoy the big win over Nice on the opening day of the league season. The early season leaders head to Sochaux with the weight of expectation and the favourites tag. Against ETG, in Annecy, FCSM earned a share of the spoils, but by all accounts, they will be boxing in a different category to OL this season. Sochaux struggled against relegation for most of last season and haven't changed much over the summer. Former OL player Faussurier is one of the rare summer reinforcements. Things will get even harder if the likes of Corchia and Boudebouz leave the club before the end of the Mercato.

OL have very different ambitions. The biggest in the short ter mis to qualify for the group stage of the UCL, starting with next Tuesday's first leg of the play-off tie with Real Sociedad. For the moment, everything is going well, despite the departure of several experienced players in Lovren, Lisandro, Réveillère, the injury to Vercoutre… and the uncertainty concerning the  futures of Gomis, Briand and Gourcuff. The two new full-backs Lopes and Bedimo have been full of promise, while we are yet to see the best of Danic. Grenier is in great form… Lacazette is scoring goals… Bisevac is solid at the back… Anthony Lopes has shown a sure pair of gloves… Without overlooking the excellent performance of Gourcuff against Les Aiglons.

It's never easy against Sochaux

Away to Sochaux, Rémi Garde is still without Samuel Umtiti, Dabo, Gomis… but will have his captain Gonalons back and B. Koné, who were both suspended last Saturday… The return of Maxime Gonalons to the starting XI is a certainty, despite the excellent display from Ferri last week. Will it be the same for B. Koné? Fofana has shown real potential in the centre of defence, especially with his assured passing game… For the rest, the big question is who will partner Gonalons and Grenier in midfield? And will Gourcuff have recovered from his knock to take his place on the left?

At the Stade Bonal, OL have the chance to continue their excellent start to the season. The match is also the perfect way to prepare for Real Sociedad… But, as Maxime Gonalons and Rémi Garde said in the press conference: "It's never easy to win away to Sochaux. They are a team that like to play football and don't worry too much about how their opponents play."