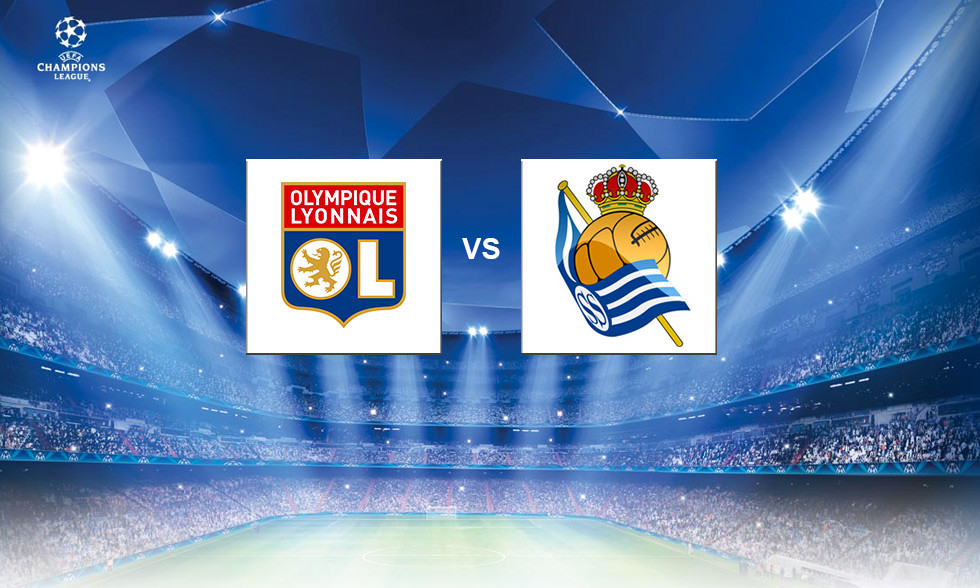 The two clubs met in the last-16 of the Champions League in the 2003-04 season. OL recorded back to back 1-0 victories. Last season they met again in a preseason friendly with the match ending all-square, one apiece.

On Tuesday 20 August at 20:45 CET, OL will host the Basque side to the Stade Gerland before travelling to San Sebastien and the Estadio Anoeta on  28 August.

Real Sociedad have changed coach over the summer. Frenchman Philippe Montanier has been replaced by Jargoba Arrasate. The squad features Antoine Griezmann as well as  Pardo, and the Mexican attacker Vela.

Real Sociedad begin their championship on 18 August at home to Getafe.

It's a very difficult draw because we are taking on the side that finished fourth last season in La Liga, plus we have to play the return leg in San Sebastien. We weren't expecting an easy draw given all the sides left in the competition. It's a tough draw.

But I still feel we have to potential to beat this side. I was more worried about taking on PSV or Fenerbahce. It will be a very even tie. It's 50/50. Real Sociedad remains an excellent memory for our club from the 2003-04.

They have changed their coach and lost their best player, Illarramendi, who joined Real Madrid for €39m. They won't have played as many competitive match us us, which might be an advantage for us. I have every confidence in Rémi (Garde) and the squad.

OL are not favourites. I think both sides have an even chance. We will observe them, starting this weekend when they play Southampton.

Playing the second leg away is never easy. We saw how i twas against Grasshoppers. The first leg is also very important. Apart from changing coach, they haven't changed much. They are a very young team with many players from the youth academy. Last season, they got excellent results, home and away. Like us, they are capable of scoring goals.

The other non-Champion matches: