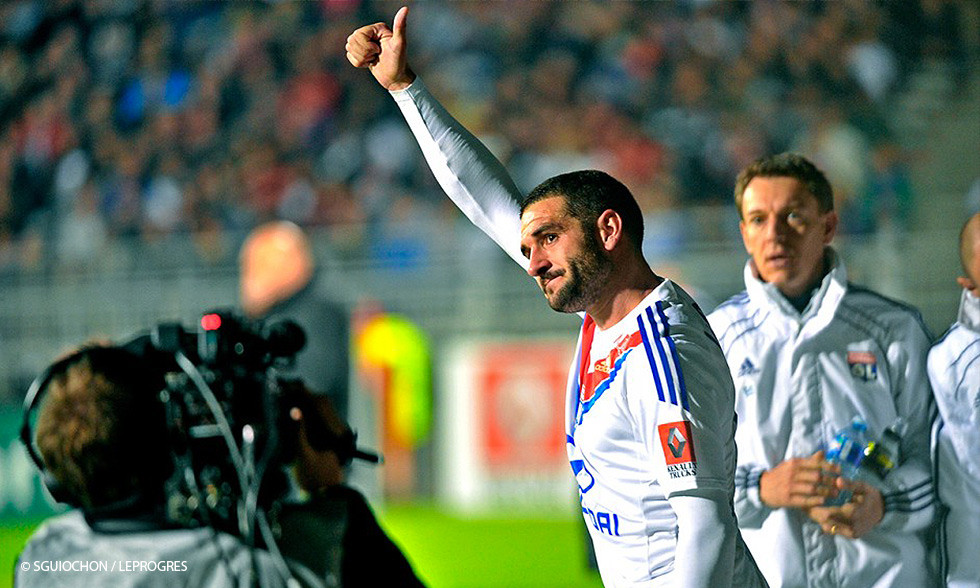 Olympique Lyonnais has accepted the transfer request submitted to president Jean-Michel Aulas, initially in late May and again in late July, by its player Lisandro Lopez.

Jean-Michel Aulas accepted that Lisandro's agent open negotiations towards an eventual transfer, given the special circumstances of the request, the player's professionalism and everything is has given since joining the club in 2009, and providing he remain to help Olympique Lyonnais qualify for the Champions League play-offs.

Following the club's qualification over Grassoppers of Zurich, Lisandro was authorised to fly to Qatar to finalise terms of an eventual contract with Al Gharafa and pass the traditional medical, before signing with his new club.

In agreement with Al Gharafa, Olympique Lyonnais will release the conditions of Lisandro's transfer was it has been officially completed.

Lisandro will be present at the Stade Gerland for Saturday's first Ligue 1 match of the season against OGC Nice.