OL are the most popular French club in China! 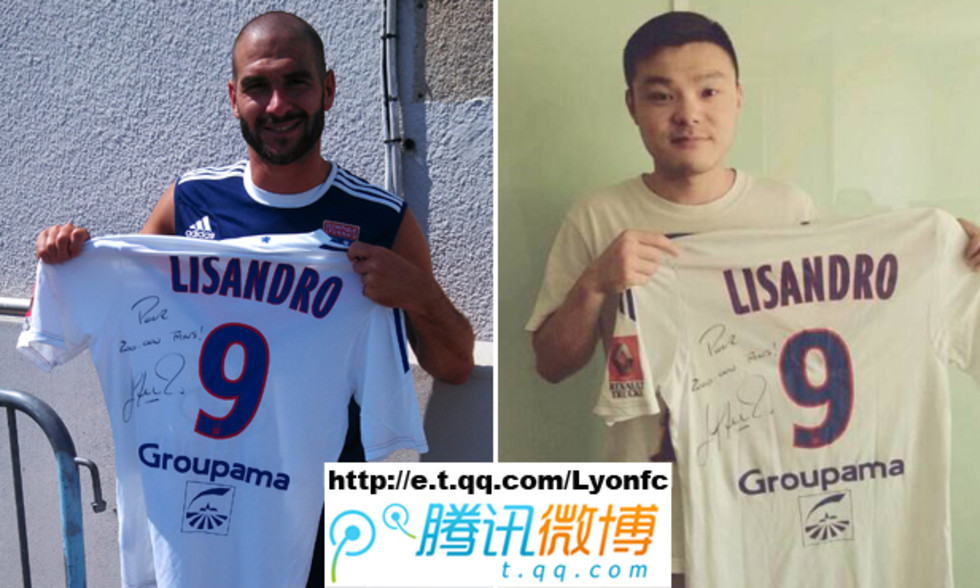 Tecent Weibo is the biggest microblogging site in China with over 540 million users, including more than 100 million contributors on a daily basis.

OL debuted on the network 2012, alongside other European powerhouses such as Real Madrid, Barcelona and Bayern Munich… Another French club, Paris Saint-Germain is also present on Tecent Weibo. The French champions currently boast 176,000 followers.

Click here to visit the OL page on Tecent Weibo!