Welcome to the play-offs 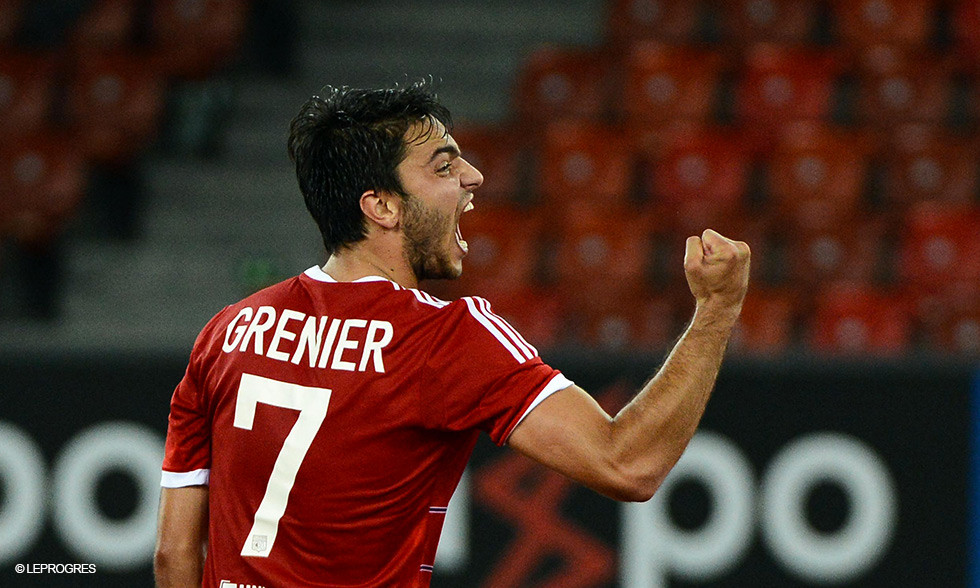 OL was stretched at times by their Swiss opposition, but held on to record a late victory that sees them through to the next round of the competition... It wasn't a perfect performance from Rémi Garde's men, but the main thing on Tuesday night was the result... 2-0 on aggregate...

Victorious 1-0 at the Stade Gerland a week prior, OL only needed a draw to qualify for the final play-offs before the group stage of the Champions League. The first leg had shown both the strengths and weaknesses of Grasshoppers of Zurich. It had also shown that OL was not quite at cruising altitude... yet. But the main thing was not to concede a goal over 90 minutes in order to head to Switzerland for the return leg with a lead to defend.

Dabo, injured, and Bedimo, not qualified, Rémi Garde chose to move Umtiti to the left side of the defence and Bakary Koné came into the middle. The rest of the squad remained unchanged from the first leg. The big question now was whether to try and defend that advantage and attack to extend it...

Lopes to the rescue

As expected, it was the Swiss side had the first chances. Grasshoppers took the game to their guests, via the lively Hajrovic, in particular...  But for all their build up play and intentions, Grasshoppers rarely threatened Anthony Lopes in the OL goal. The French side struggled to get a foot hold in the game. Midway through the first half they started to come into the game. Lopes then denied Lang (37') and then Toko (42').  GZ finished the half on top, before the referee's whistle sent the two sides to the break all-square at 0-0.

At the start of the second half, Grasshoppers continued to push for a way back into the tie and their search became more and more determined as the match went on. They carved out a great chance only to fire over... Lacazette was denied by Bürki. Gourcuff replaced Danic.  Lacazette was dangerous every time going forward. OL looked to have the measure of the opposition.

GZ pushed hard as the game headed into the final 15 minutes, when Fofana replaced Malbranque for some fresh legs in midfield. The Swiss side ultimately lacked a cutting edge up front, not like OL who opened the scoring with a stunning counterattack. Released by Fofana, Lisandro squared for Grenier who fired home.  OL played with intelligence and did what they had to do to qualify for the Champions League play-offs.