A look at Grasshopper Zurich 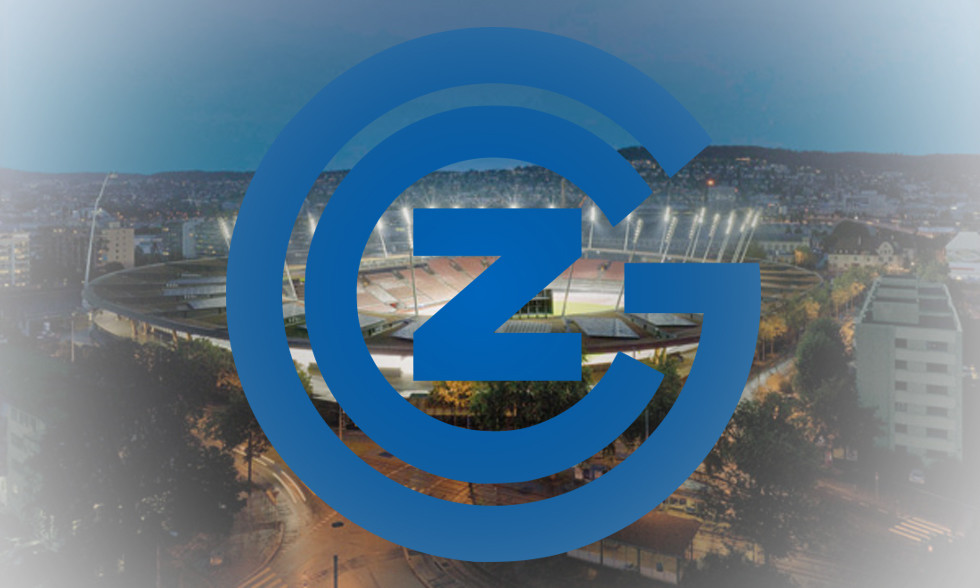 On Tuesday, 30 July at 21:00 CET, Olympique Lyonnais host Grasshopper Zurich to the Stade Gerland for the first leg of their Champions League third preliminary round tie. Here is all you need to know about OL's future opponents...

With 27 Swiss league titles, Grasshopper Zurich, founded in 1886, is the most successful Swiss club. Their most recent title dates back to 2003. They have also lifted 19 Swiss Cups, including last year's edition. The two other heavyweights of Swiss football are FC Basel, with 16 championships and 11 Cups, and FC Zurich, with 12 championships and 7 Cups. Grasshoppers has also won two Swiss League Cups (1973, 1975) and one SuperCup (1989).

Ranked 194th in the UEFA Index, the Swiss club have not played in Europe for a while. Their last Champions League campaign came in 2003, when they were eliminated from the competition at the third preliminary round by AEK Athens. Grasshopper have not reached the group stage of the UCL since 1996-97 or any European competition since 2007. Its best performances remain from the 1956-57 and 1978-79 seasons when they reached the Champions League quarter-finals and in 1977-78 when they reached the UEFA Cup semi-finals and in 2006 they lifted the Intertoto Cup.

Grasshoppers finished the 2012-13 campaign in second place in the Swiss League. With 69 points, the club from Zurich finished three points behind FC Basel and ten ahead of third-placed Saint-Gall. They featured the second-best defence and the fourth-best defence in the ten-team championship. With 32 points from a possible 54, Grasshoppers had the best away record… and the second-best home record. On 20 May 2013, they won the Swiss Cup, defeating FC Basel on penalties.

The Swiss championship started three weeks ago. Before then, Grasshoppers played three friendly games for one win Standard Liège (2-1), a draw with Fortuna Düsseldorf (1-1) and a 3-1 loss to Belediyespor. In the 2013-14 season, the Blue and Whites started with a 2-0 win over Saint-Gall, with goals to Shkelzen Gashi and Izet Hajrovic. In their second match, Grasshopper were held by FC Basel. Hajrovic scored the equaliser. And he was on the scoresheet again last weekend with a brace in the 4-2 over Aarau. Ben Khalifa and Gashi also scored.

The club has been busy in the Mercato. Frenchman Mohamed Coulibaly, and Swiss players Steven Zuber and Taulant Xhaka as well as Portuguese João Paiva all left the club.  The Swiss trio of goalkeeper Andreas Hirzel, striker Johan Vonlanthen and midfielder Steven Lang, all joined Grasshoppers. The club also changed coach during the off season. Uli Forte was replaced by Michael Skibbe.

34-year-old Swiss international Stéphane Grichting joined the club in 2012 after ten seasons with Auxerre. He was one of the most used players last season, playing 33 games. French striker Anatole Ngamukol,  signed for Grasshoppers in January 2013. Since then he has scored 6 league goals and once in the Cup. Swiss striker with Colombian origins, Johan Vonlanthen, has played 28 Super League matches, scoring ten goals. Izet Hajrovic scored ten goals last season in all competitions.