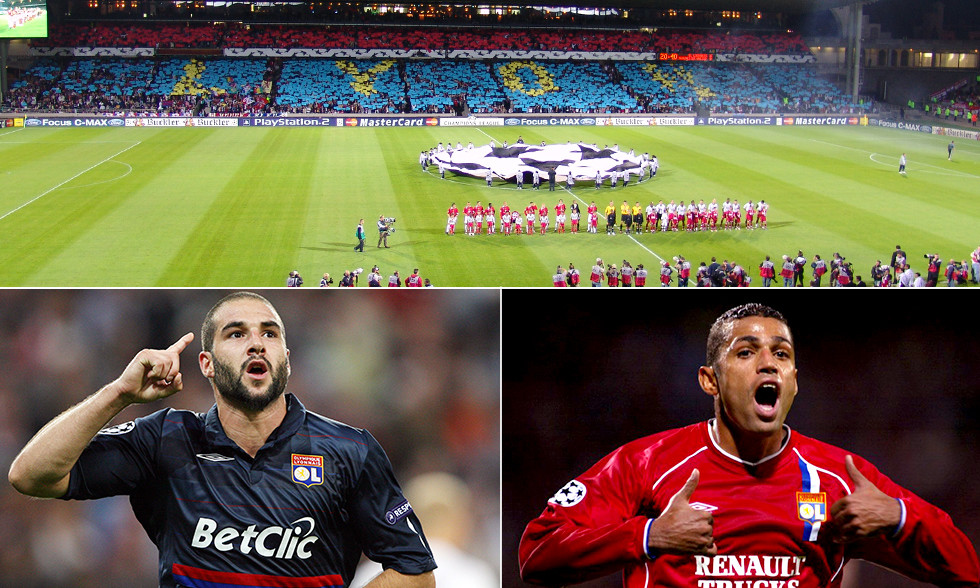 Olympique Lyonnais will be playing in their 29th European campaign and their 17th in a row!

Since 1997-98, OL has been an everpresent in Europe. This will be the club's 17th consecutive season in Europe, even though it remains, for the moment, just the third preliminary round of the UCL.

OL, who will qualify for the group stage of the Champions League with victory over both legs, followed by a play-off tie, have played 114 matches in 12 UCL campaigns, without counting the two play-off matches in 1999-2000.

This is the first time OL will play a Swiss side in European competition.

The summer recruits Gaël Danic and Miguel Lopes have very little European experience. The former Valenciennes player was involved in the Intertoto Cup in 2000-01 with Stade Rennais (2 matches) and the Portuguese defender played 2 UCL matches with Porto and one Europa League match with Braga.