OL so close to Real scalp 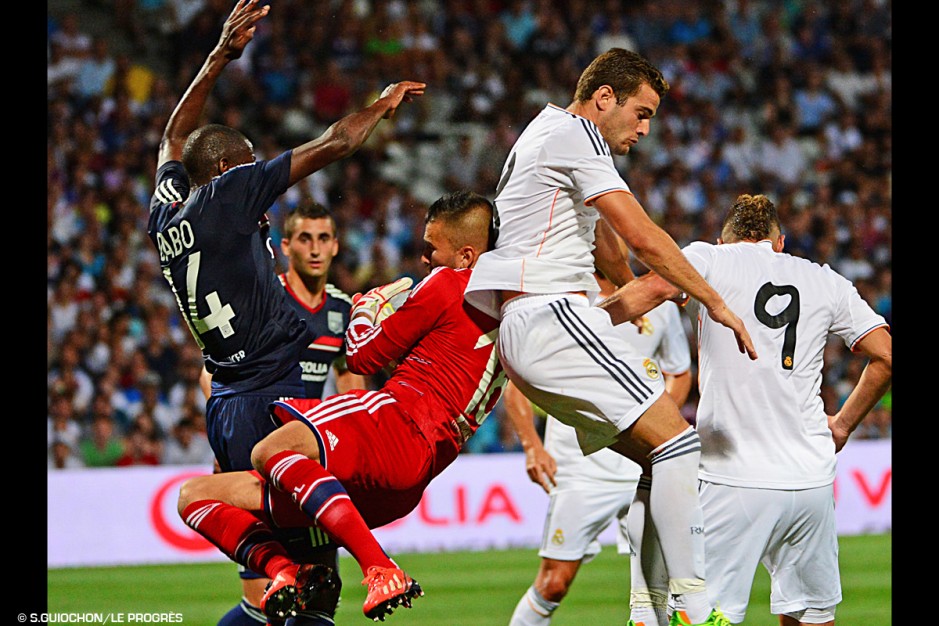 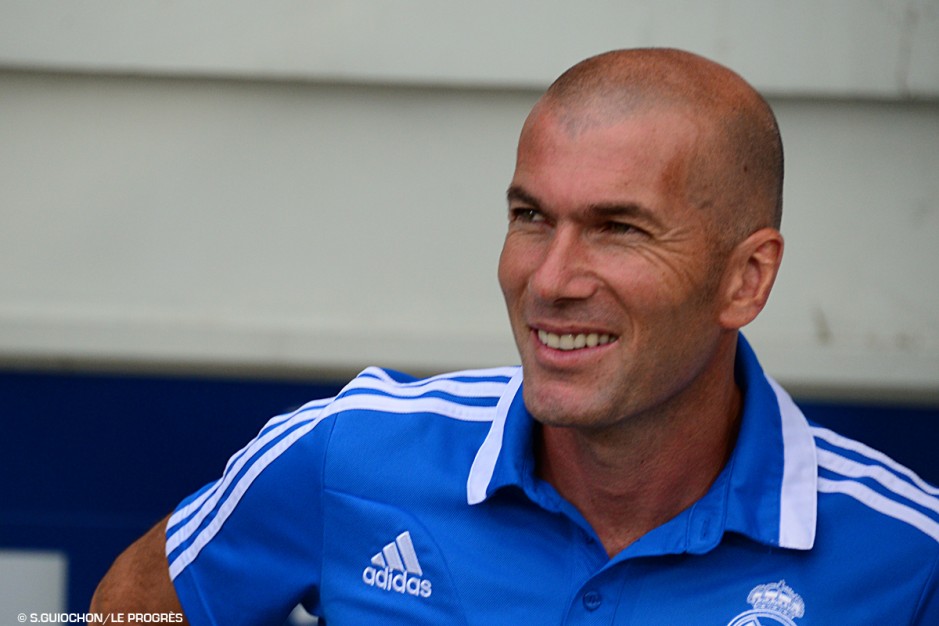 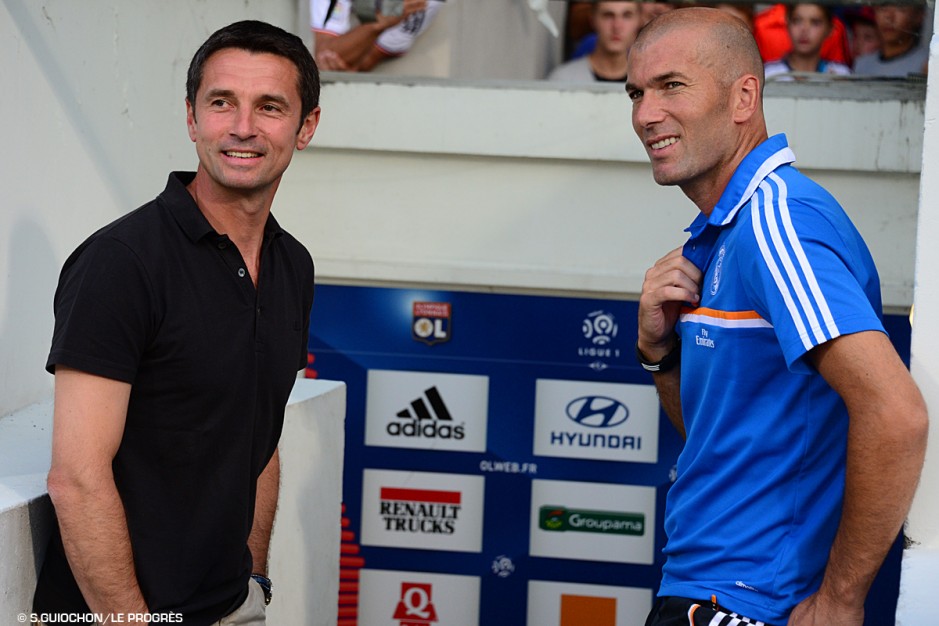 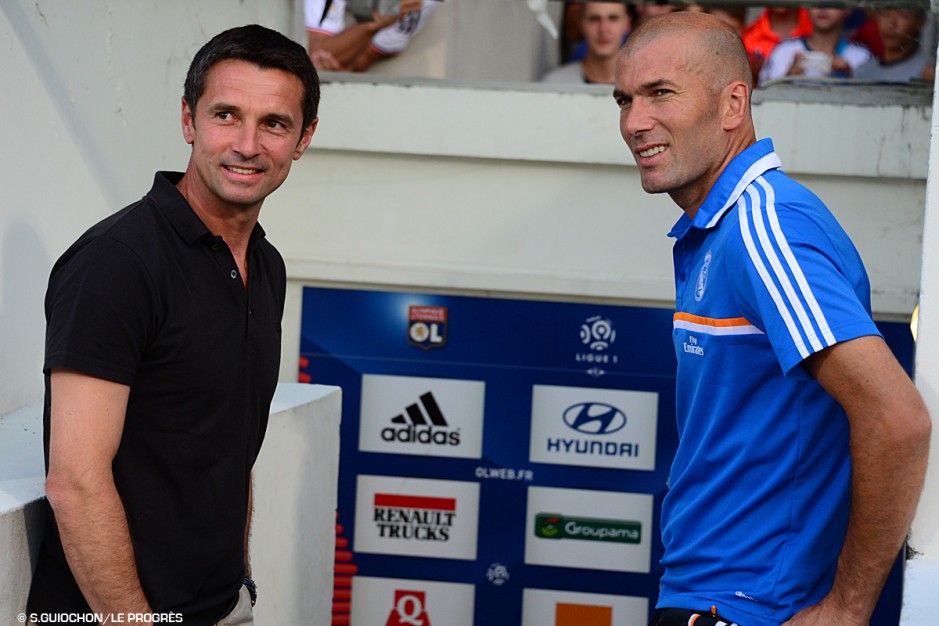 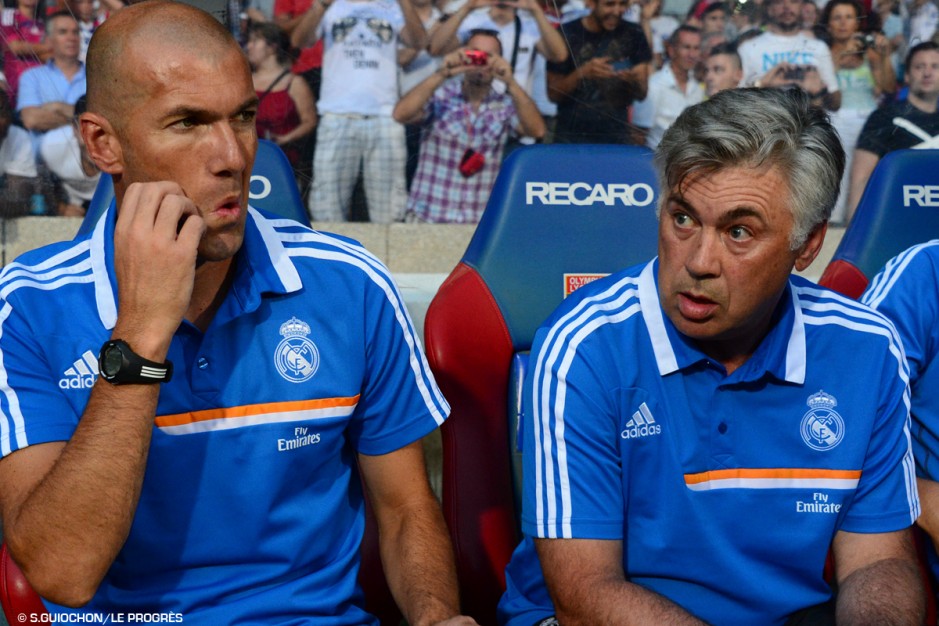 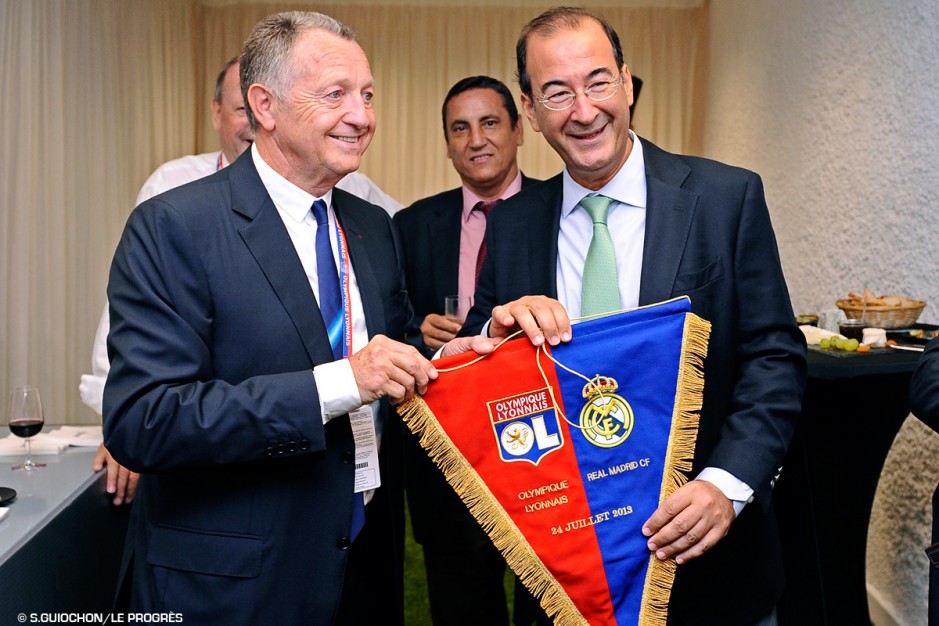 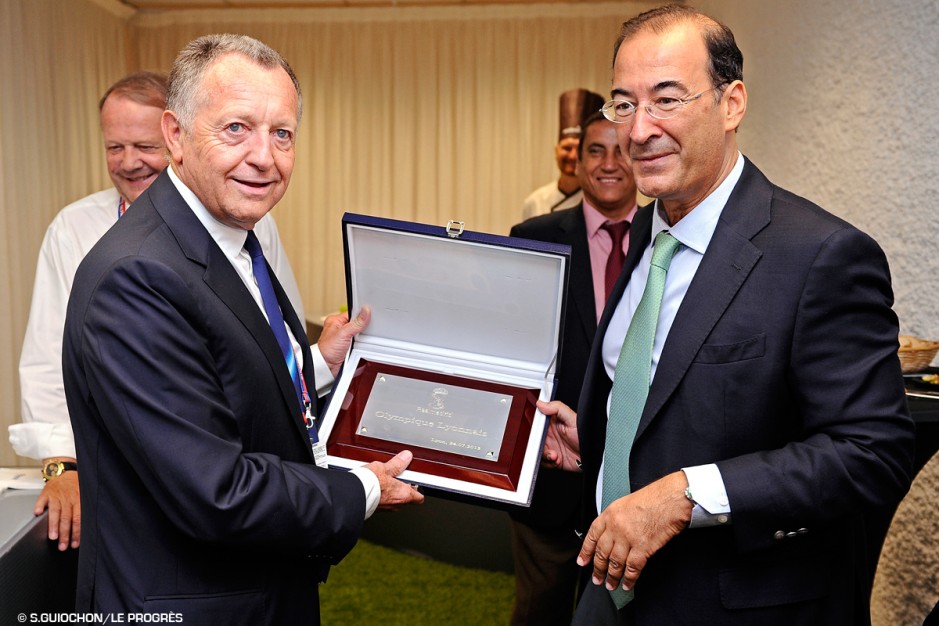 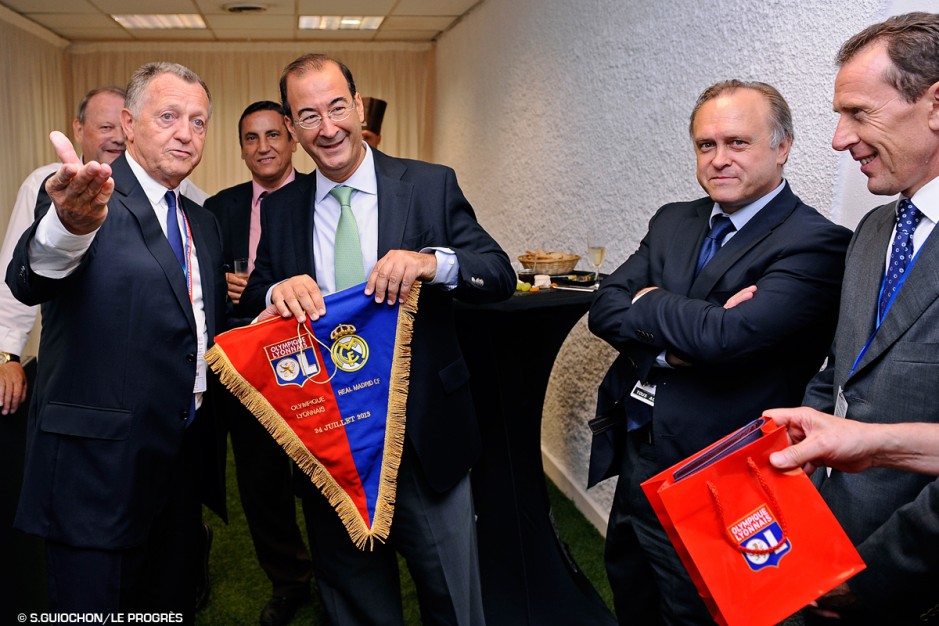 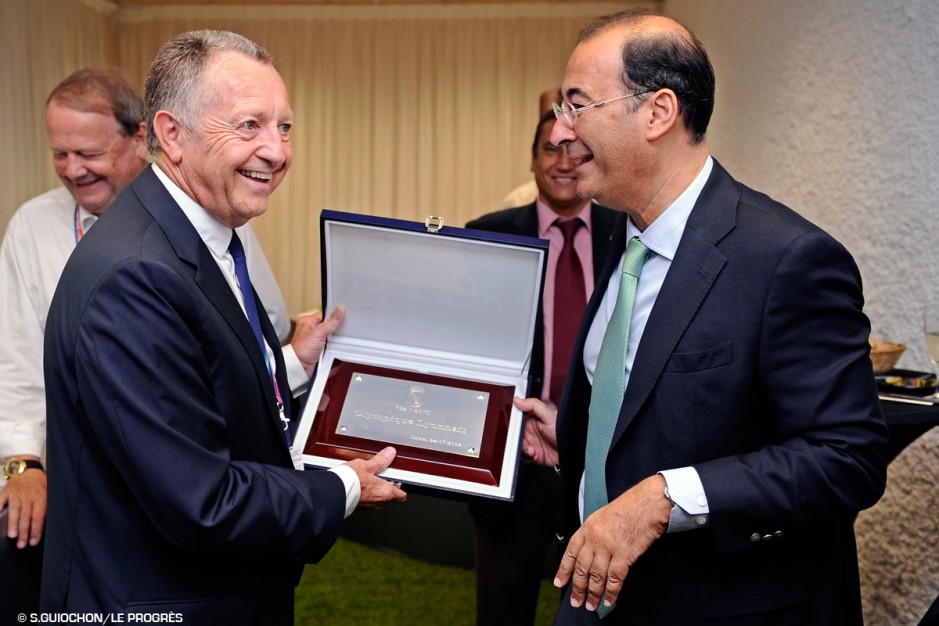 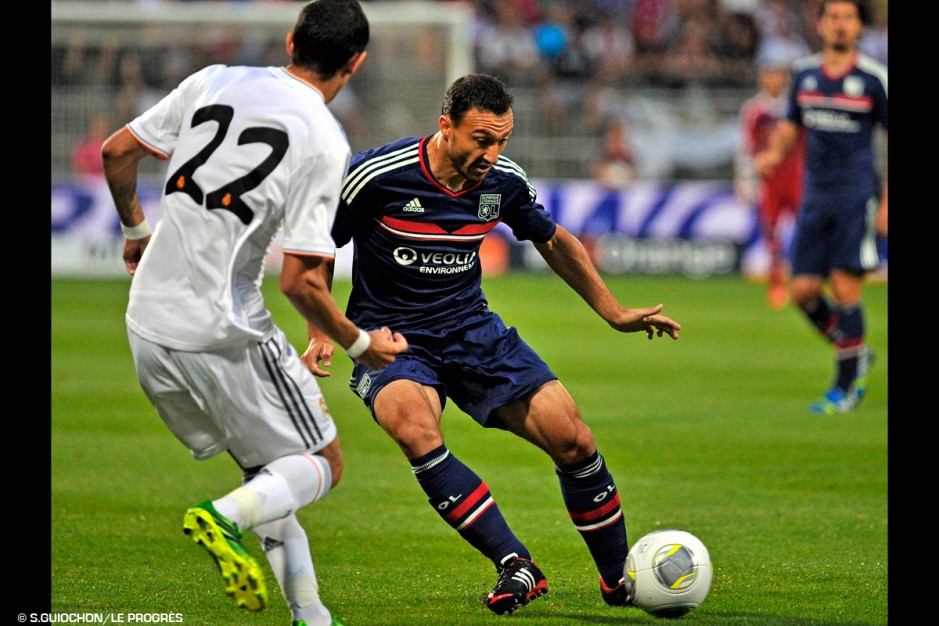 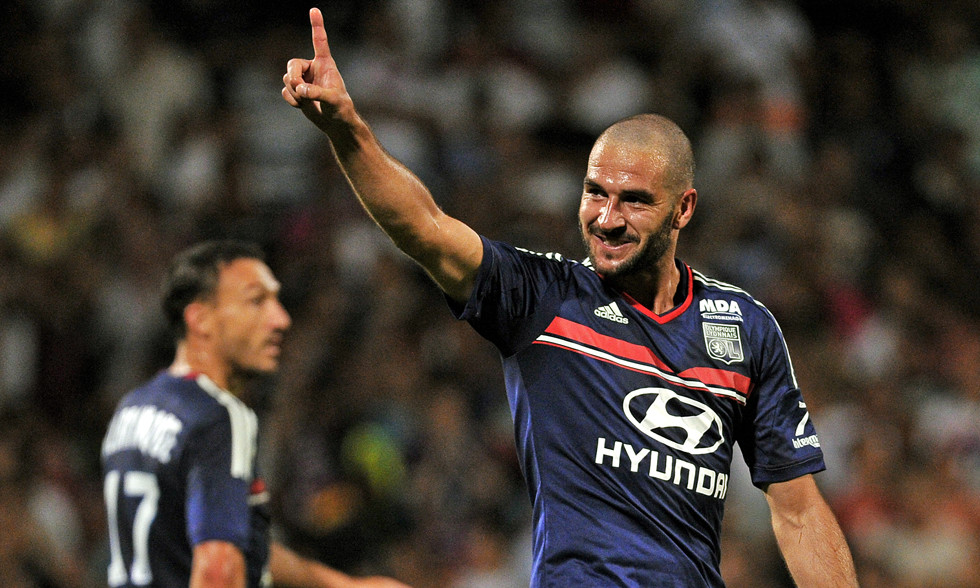 Just a week before their Champions League third preliminary round tie, and in their final preseason friendly, Olympique Lyonnais gave the mighty Real Madrid a scare before being pegged back late in the match...

Seven days before the clash against Grasshopper Zürich where a place in the Champions League group stage will be on the line, Olympique Lyonnais had the chance to get into the European swing of things with a big test against Spanish heavyweights Real Madrid in front of a sell-out crowd in the Stade Gerland. Cristiano Ronaldo, Ozil, Ancelotti, Zidane and Benzema, who returns for the fourth time since leaving OL, were all present for a gala friendly match. To meet the challenge, OL coach Rémi Garde went with the same starting XI that started last week's match against Jeonbuk.

Zinedine Zidane received a huge ovation when his face appeared on the big screens and the atmosphere was electric at kick-off. It was Grenier who fired the first shot of the match as the Spanish 'keeper got down well to save. Les Lyonnais made an excellent start by enforcing a high pressing line. A second chance came the way of the home side in the fifth minute and a blocked Bisevac header from a corner. In the tenth minute, Lacazette broke down the wing and crossed for Lisandro on the edge of the area, but his effort sailed high. Real Madrid didn't look dangerous in the opening 15 minutes. Danic then sent a looping header just over the crossbar. Goal Grenier! In the 20th minute, from a Lacazette cross from the right, Grenier swept the ball home with a majestic right-foot no-look volley into the top corner. Lopez, in the Madrid goal, had no chance. 1-0 for OL and the reward for an enterprising start. New full-back Miguel then had a chance with a shot that screwed across the face of goal.

From an underhit back pass from Dabo, Lyon goalkeeper Lopes saved first at the feet of Ronaldo and then Benzema. The crowd was enjoying the show! In the 35th minute, Lacazette played a neat one-two with Lisandro before firing over. Lopes then produced another top draw save to deny Di Maria after he was played in by Ronaldo. Lacazette was the next to try his luck (38') as Madrid began to put their foot on the ball a little more, without causing too much danger to the OL goal. At the half-time whistle, OL held a deserved 1-0 lead.

In the 52nd minute, Casemiro clattered into Lopes, but the OL 'keeper is made of stern stuff and he was quickly back to his feet. Grenier let fly with a trademark free-kick from 30m out that Adan did well to hold. In the 59th minute, Real looked certain to score, only to be denied again by Lopes. Lisandro then doubled OL's lead in the 61st minute. After a cross from Danic, the Argentine was on hand to pass the ball home. 2-0 to OL. With 20 minutes left on the clock, OL were in control and had conceded few chances. Lopes was on hand to save a Modric header as OL just started to struggle physically in the final stages. Morata pulled a goal back for Real from the penalty spot after Gonalons brought down Cheryshev (79'). Four minutes later, Lopes was beaten for a second time. From a corner, the OL 'keeper failed to get to the ball and Casemiro was on hand to nod the ball home (83').

Garde made a host of late substitutions and his side struggled to see out the match. In the 89th minute, Mvuemba tried his luck from distance but the shot was always rising too high, before Bahlouli used his pace to get in behind the Real defence, only to be denied by the Real 'keeper. OL produced an excellent performance in their final warm-up match, dominating a Real Madrid side only just back in training. The only thing missing was a little more physical fitness to contain the last Real raids and get across the line.