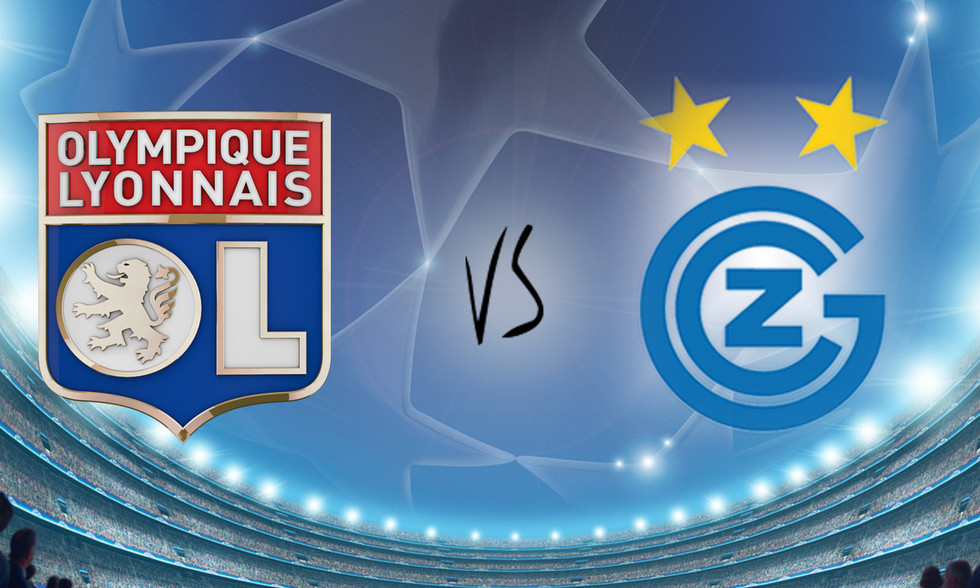 Olympique Lyonnais have been drawn against Grasshopper Zurich in the third preliminary round of the Champions League…The first leg will be played at the Stade de Gerland, with the return game away in Switzerland…

The draw has handed down its verdict... In the third preliminary round of the Champions League, Olympique Lyonnais will take on the most successful Swiss side of all-time, Grasshopper Zurich. The first leg of the tie will be played at the Stade de Gerland and OL will then travel to the Letzigrund Stadion in the return leg. The tie will take place on 30/31 July 2013 and 6/7 August 2013. OL and Grasshopper meet for the very first time.

With 27 Swiss championships, Grasshopper Zurich is the country's most successful side. Their last title dates back to 2003. They have also won 19 Swiss Cups, the last coming in last season. They have played in 13 Champions League campaigns, the most recent in 2003. In finishing second last season, Grasshopper have the chance to return to the group phase with victory over OL.

The Zurich-based club has already had a busy summer with the departures of Frenchman Mohamed Coulibaly, Swiss players Steven Zuber and Taulant Xhaka as well as João Paiva from Portugal.  Swiss goalkeeper Andreas Hirzel, striker Johan Vonlanthen (Swiss with Colombian heritage) and Swiss midfielder Steven Lang have all joined the club. The club also changed coach during the off season with Uli Forte replaced by Michael Skibbe.