Back to Gerland to play Jeonbuk Hyundai 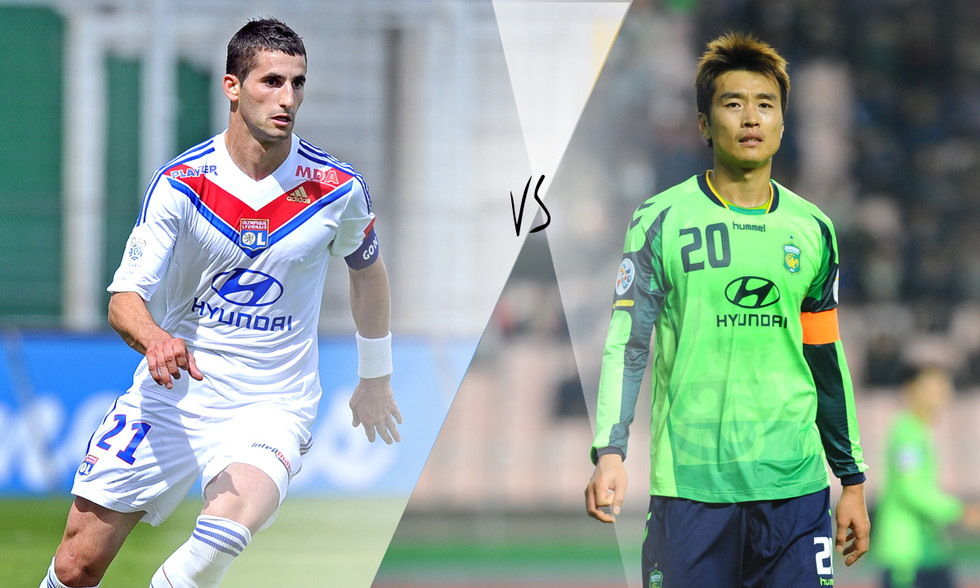 Olympique Lyonnais continue their preseason preparations with a friendly match at the Stade de Gerland against Korean side Jeonbuk Hyundai Motors Football Club at 17:00 CET on Saturday…

The matches are coming thick and fast during this preseason for OL. After games against Pogon in Szczecin and the Red Bulls in New York, Les Lyonnais play their third game in ten days... It's the best way to get used to the rhythm of another European season - potentially a 17th in a row for Lyon.

After Tignes, Poland and the USA, Olympique  Lyonnais returned to their Tola Vologe training complex and the Stade de Gerland, where they will remain now until the end of July. The third opponent for Les Gones this weekend hails from Korea Republic. At 17:00 CET (midnight in Korea), OL host Jeonbuk Hyundai Motors Football Club. Founded in 1994, the club from the city of Jeonju, has twice been crowned champions of Korea, in 2009 and 2011. They have also lifted three Cups, in 2000, 2003 and 2005.

Jeonbuk Hyundai also won the 2006 Asian Champions League, before losing the final in 2011. Runners-up last season in the K-League, the club currently sit third in the standings with eight games left to play and remain in the hunt for a third title.

The hosting of this heavyweight on the Asian scene will constitute another good test for OL before taking on Spanish giants Real Madrid, in a few days, before looking to qualify for the Champions League group stage at the end of July.

This match will almost certainly offer Rémi Garde another chance to give most of his squad some playing time and get a little closer to choosing a potential starting XI for the start of competition at the end of the month.

For all the latest Olympique Lyonnais news in Korean, go to: www.ol-korea.com.