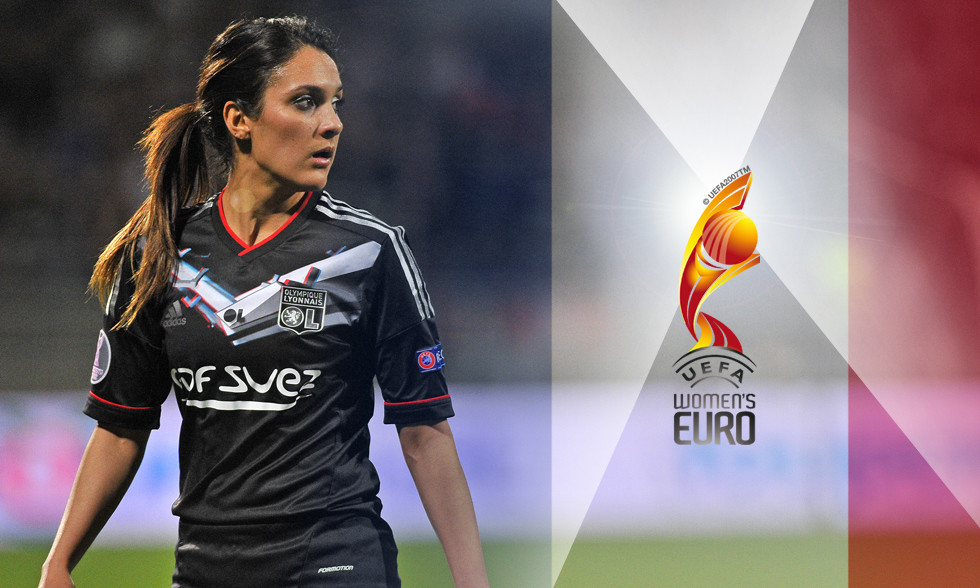 France comfortably disposed of England 3-0 on Thursday night in their final group game of Euro 2013 and will now take on Denmark in the quarter-finals.

Les Bleues confirmed their status as one of the favourites for Euro 2013 when, having already secured top spot in the group after two matches, they comfortably overcame England 3-0 on Thursday despite resting several players.

Starting up front, Eugénie Le Sommer opened the scoring as early as the ninth minute after a great run by Elodie Thomis. France always looked in control and secured the win in the second half with a fantastic strike from Louisa Necib (62'), celebrating her 100th cap, and a Wendie Renard header (64'). Amandine Henry made a convincing return to midfield.

In the quarter-finals of the competition, Les Bleues take on Denmark, who finished third in Group A and were drawn ahead of Russia on lots.