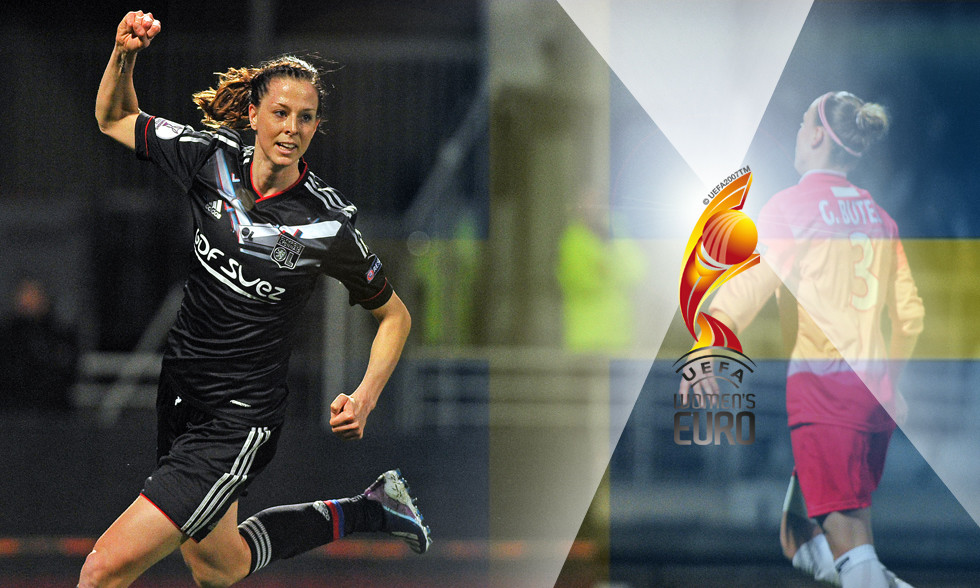 All ten Olympique Lyonnais players taking part in Euro 2013 have qualified for the quarter-finals! After France yesterday, Lotta Schelin and Sweden finished top of their group with a 3-1 victory over Italy in Halmstad.

With the scores locked at 0-0 at half-time, Sweden made a great start to the second period led by the untenable Lotta Schelin who was at the start of the move that led to Manieri's own goal (47'), then scored herself (49') before setting up Öqvist for the third (57').

Despite Gabbiadini reducing the arrears (78'), Sweden comfortably held on to finish top of the group ahead of Italy, who also snuck through after Denmark were held 1-1 by Finland. The Danes must now wait on other results to see if they go through as the best third-placed side. With the draw as it is, Les Bleues can only meet Sweden in the final.