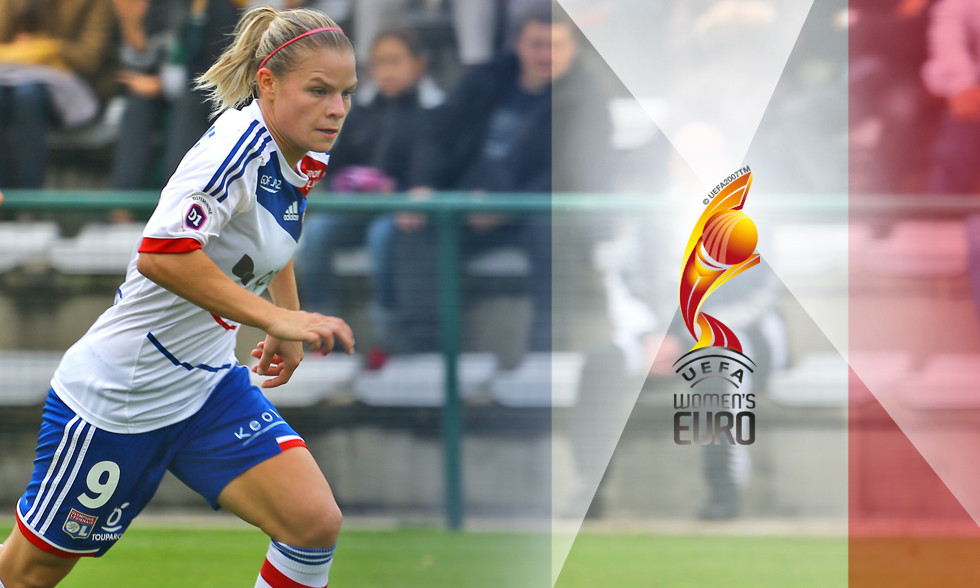 The France women's national team has made the perfect start to Euro 2013 with a 3-1 win over Russia on Friday.

While other tournament favourites stumbled into the competition, France led the way in their opening match of the group stage against Russia. On Friday in Norrköping, Les Bleues comfortably overcame their modest rivals.

With no less than six Olympique Lyonnais players in the starting line-up (Bouhaddi, Renard, Franco, Bussaglia, Abily, Le Sommer), Les Françaises made the break in the first half thanks to a double from new PSG signing Marie-Laure Delie (21', 32'). The France rear-guard was barely troubled in the opening 45 minutes. Abily and Bussaglia started numerous attacks, while Le Sommer was lively down the right flank.

After the break, it was the OL attacker that netted the third goal (67') from an Elodie Thomis cross. Louisa Necib, who has been struggling with a hamstring problem, also made an impact off the bench. Morozova reduced the arrears for Russia (84') after a mistake from Renard but it changed little. On Monday (20:30 CET), Les Bleues take on Spain, who upset England 3-2 on Friday.