An entertaining but scoreless opening 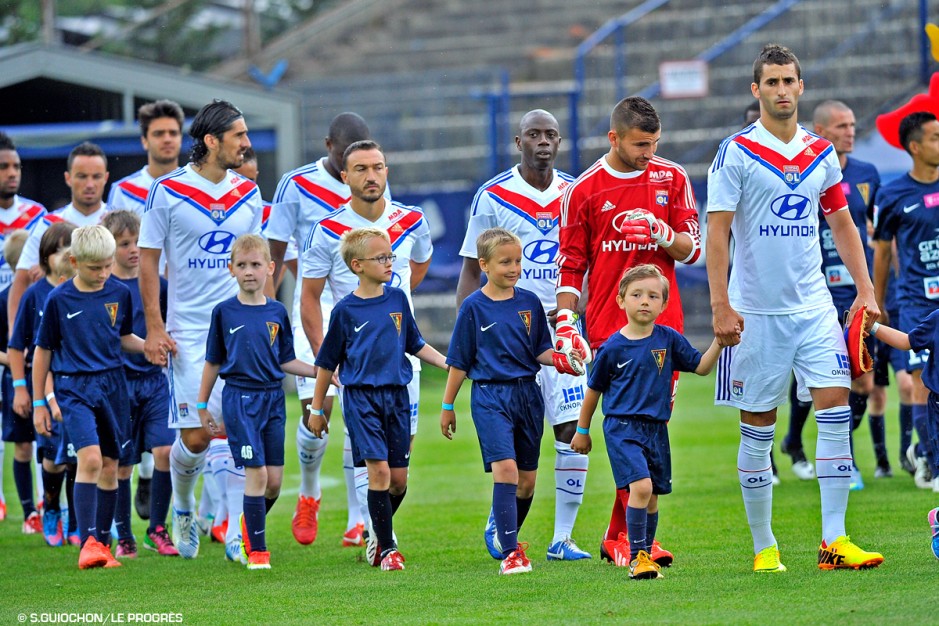 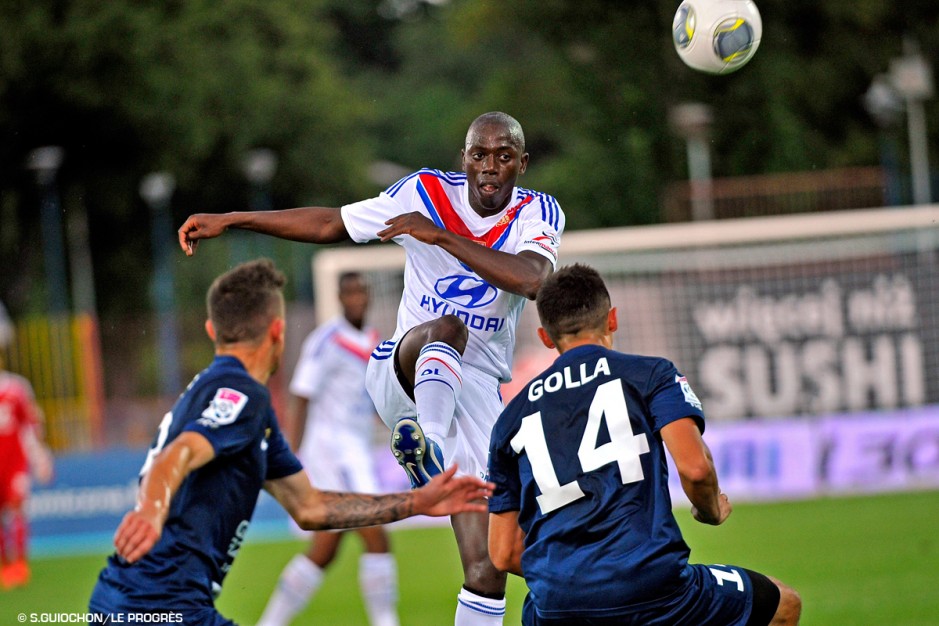 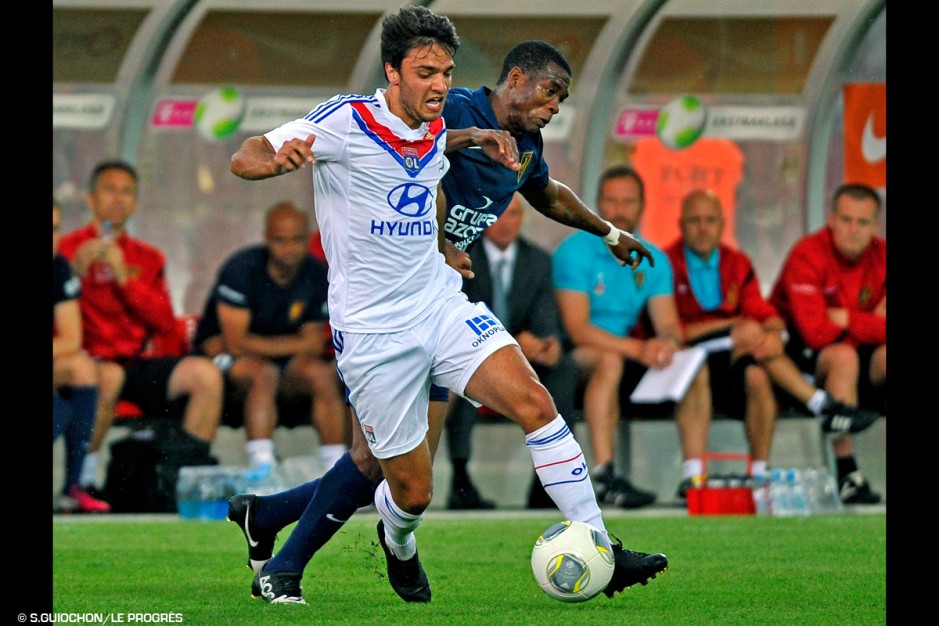 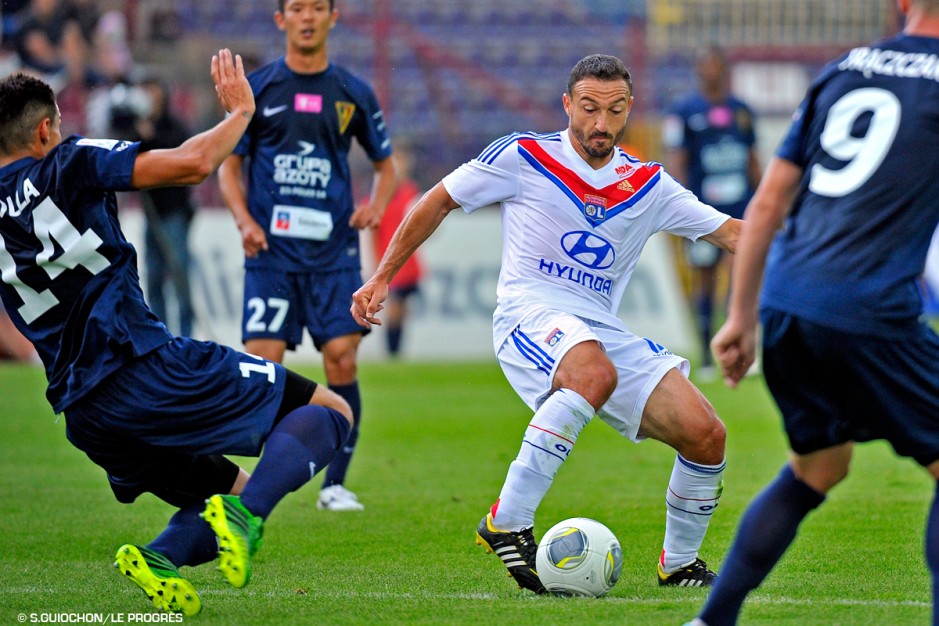 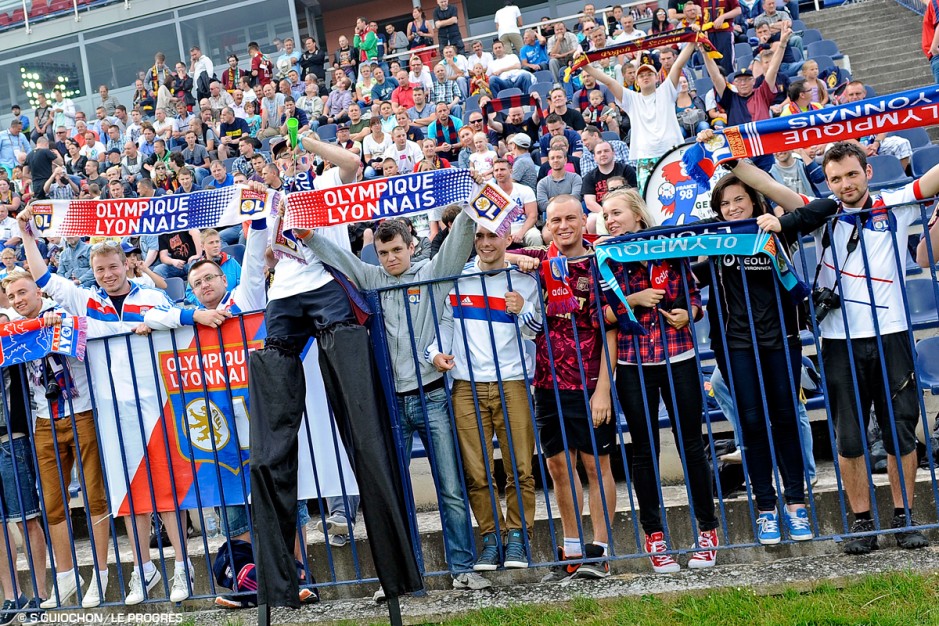 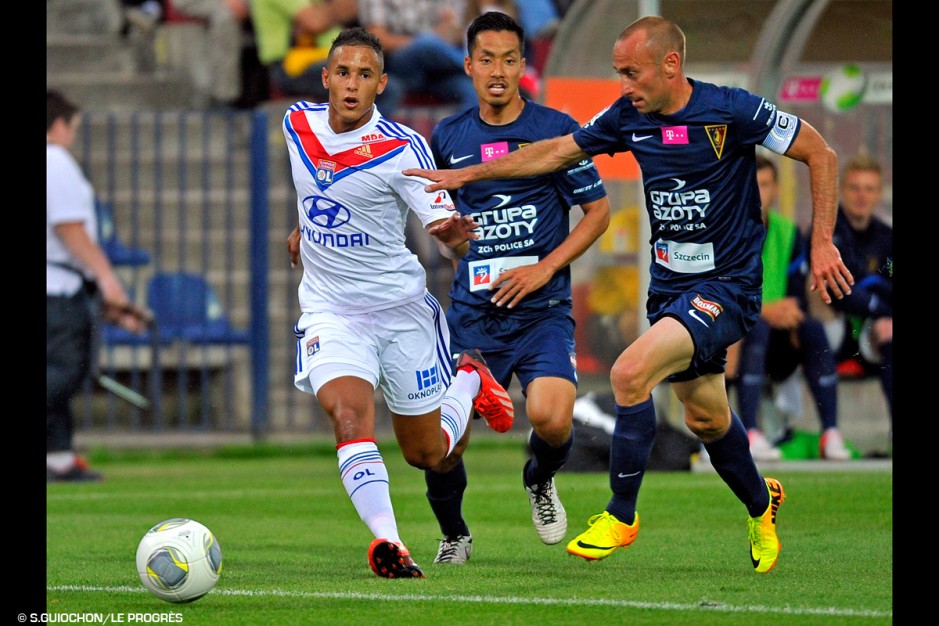 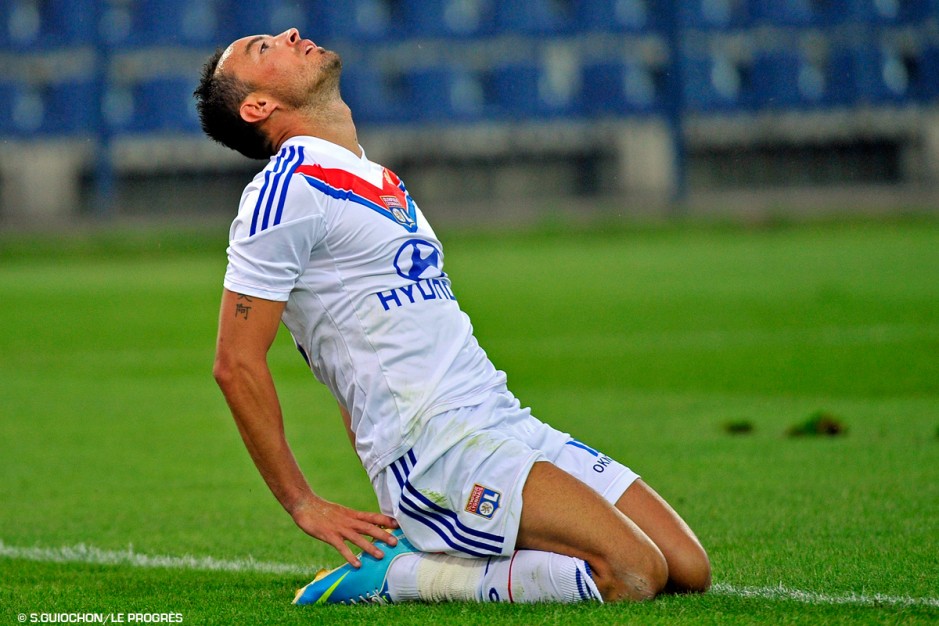 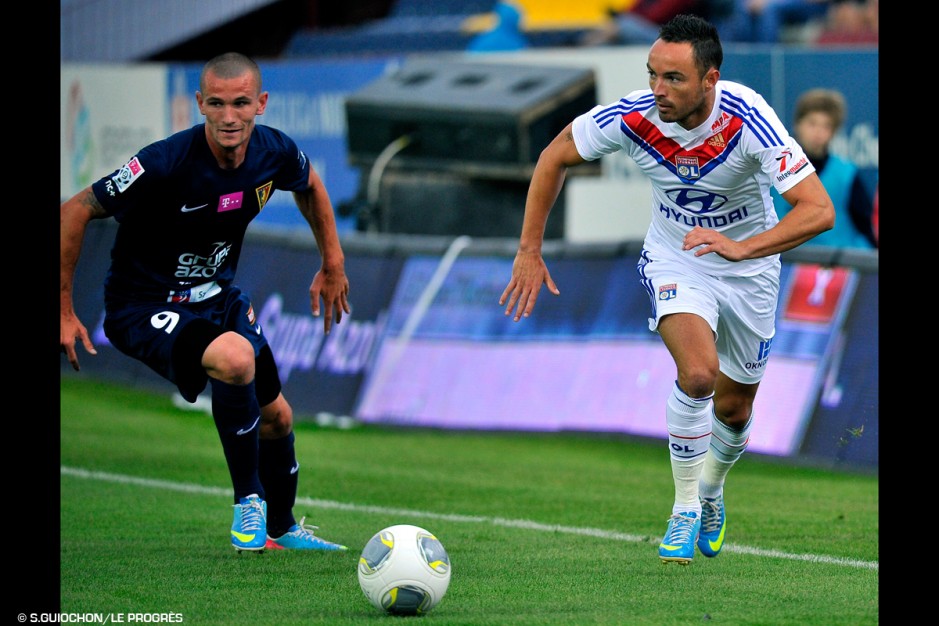 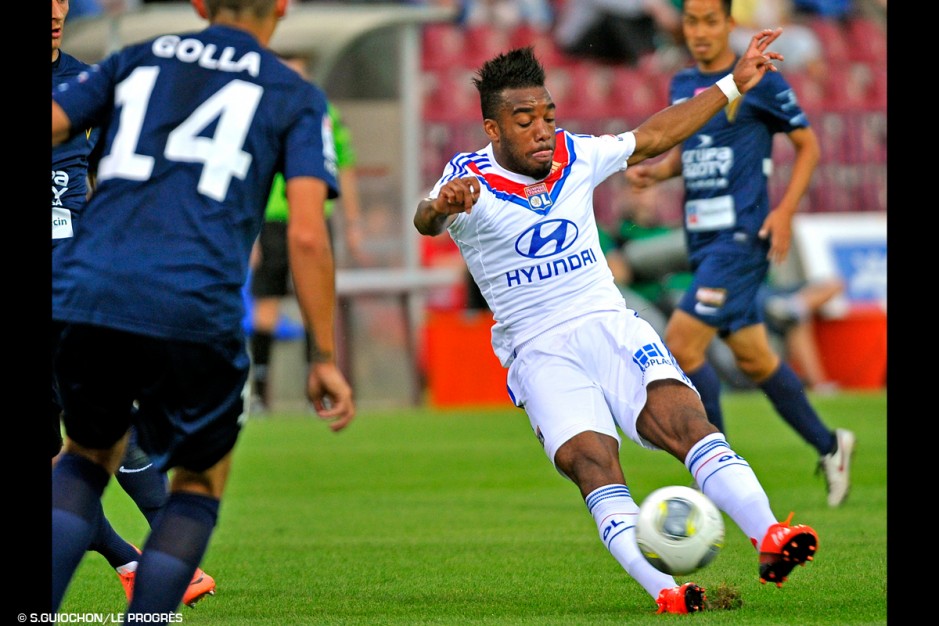 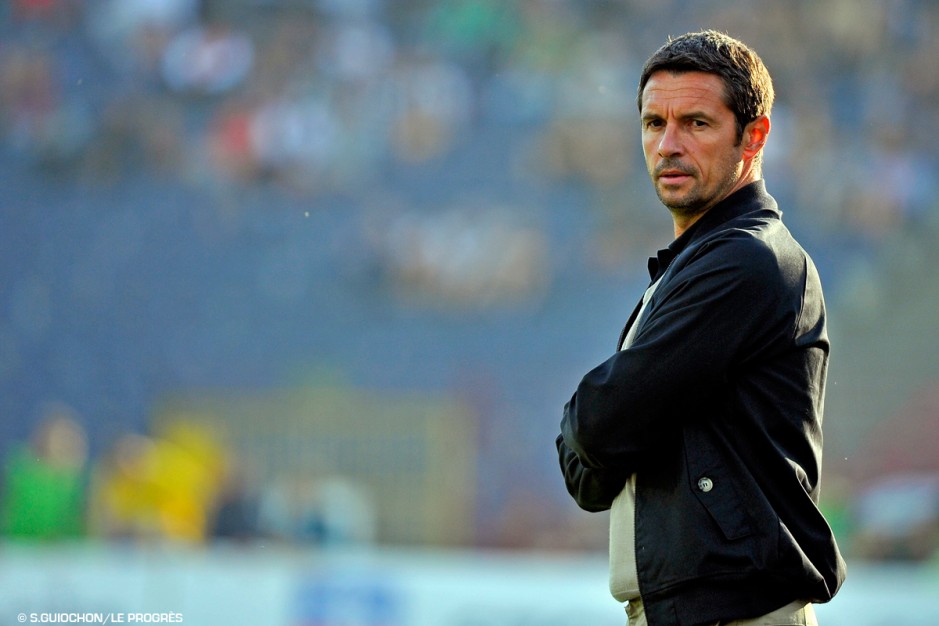 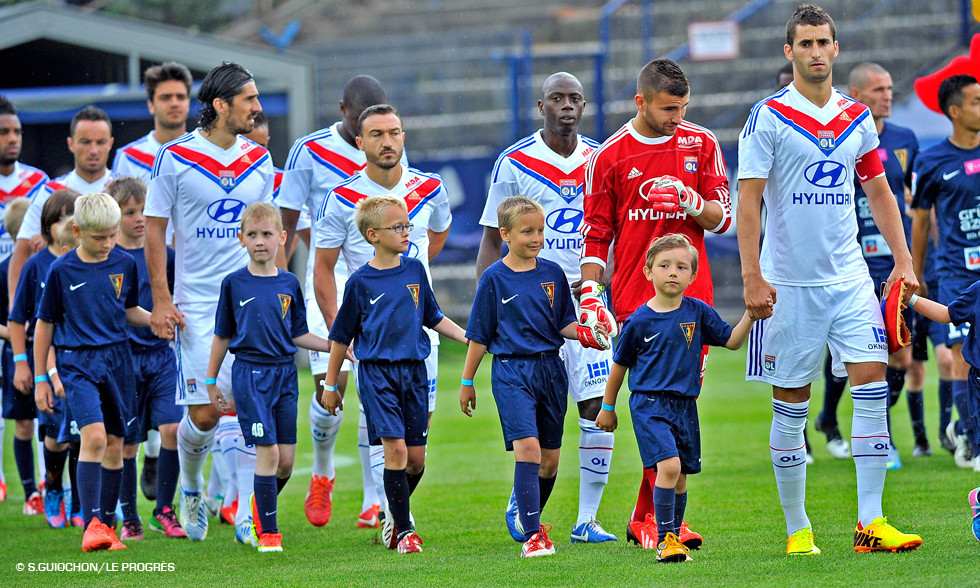 OL showed some real quality and teamwork, fielding two different sides in each half, but failed to take their chances, starting with Benzia's penalty miss...

In Szczecin, Poland, for their first friendly of preseason 2013-14, Olympique Lyonnais took on local side MKS Pogon who begin their championship in just two weeks in front of a sell-out 18,000. OL's latest recruit Miguel Lopes didn't travel to the game, and nor did Bafé Gomis. There were no real surprises in the starting line up, if not for the positioning of Fofana in central defence? Perhaps with an eye the suspensions in that sector for the opening game of the season.

The first shot in anger came from the boot of Malbranque (8') without forcing the local custodian into action. Lacazette then hit the target moments later with a left foot effort. OL were starting to get control of the game. Lisandro went within a whisker of opening the scoring in the 16th minute after some good lead up play. Danic (20') could have had his first goal with a diving header from a Grenier cross. OL were looking in command and playing some good stuff. Anthony Lopes was still required to see off a 36th minute free-kick. Lyon enjoyed nine shots on goal to just two for their hosts in a scoreless opening 45.

Rémi Garde made some radical changes during the half-time break with ten substitutions in all and only Zeffane keeping his place at right-back. Ghezzal started at left-back as the team got an even younger feel... N’Jie had a chance (51'). OL were staying disciplined and organised and looked to play football in their opponent's half of the field. Gourcuff was industrious and always looking to bring his teammates into the game. Bahlouli showed some skill on the right but couldn't hit the target to finish the move (62').  Three minutes later Chalas had a chance for the hosts but couldn't gorce Gorgelin into action. Zeffane had a chance fall his way (67'). The Polish side starting ringing the changes.

Bahlouli missed a great chance after good work from Ferri (71'). Gorgelin produced a great stop to deny Chalas (73') before Benzia replaced N’Jie. Ghezzal was brought down in the area after great lead up play between Gourcuff and Bahlouli, but Benzia sent to resulting penalty wide of the mark (78'). What a shame! Benzia had another gilt-edged chance (84'), but sent his header across the face of goal... OL fought for a winner right to the end but could find no way through.

It was a first friendly that showed plenty of promise and all the right intentions, despite all the changes at half time and the tired legs after a tough start to preseason training. They just couldn't take their chances in front of goal. Lyon ended with 24 shots at goal to just six! It says it all...