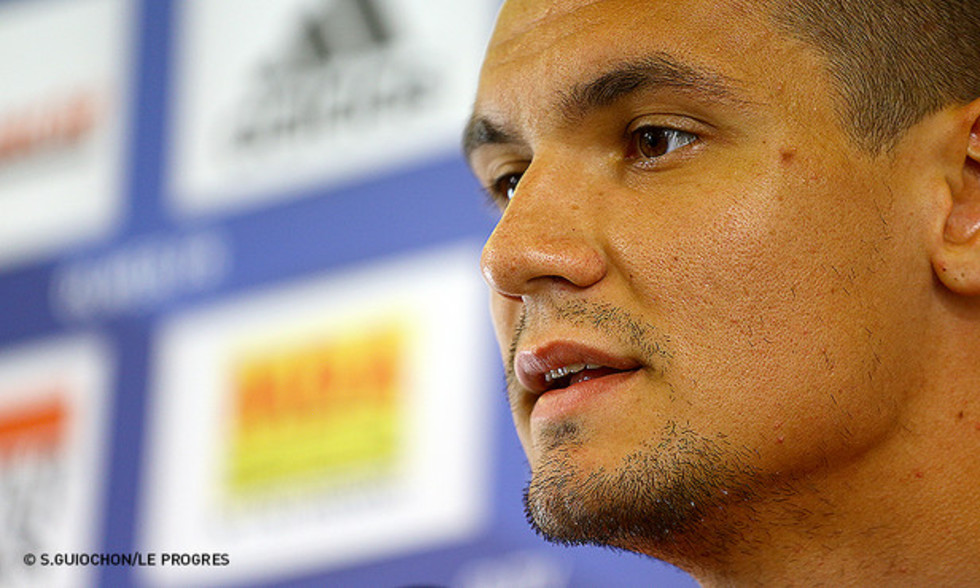 The National Referees Board (Direction Nationale de l’Arbitrage) has dismissed Montpellier's appeal against the Coupe de France semi-final result against Olympique Lyonnais and declared that result stands. OL are, as a consequence, qualified for the Coupe de France final.

Olympique Lyonnais reminds that, before the appeal was heard by the DNA, it had offered to replay the match against Montpellier in the interests of fair play, and that Montpellier had accepted the offer.