Garde: 'Every player should be congratulated' 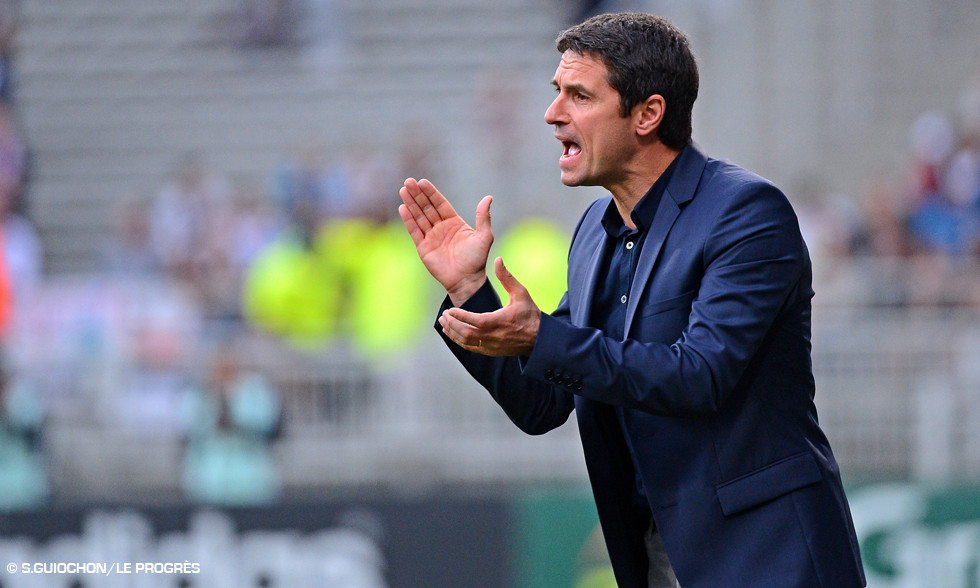 Check out what OL coach Rémi Garde had to say after OL's 2-0 win over Rennes in the final match of the season at the Stade Gerland on Sunday.

"We are very happy. We achieved a very difficult goal this evening. It was a very tough season. Every time we bounced back, most notably after those three straight losses in the league. Every player should be congratulated. Every player played their part. No-one thought we would finish the season in the top three... The young players stepped up... The Champions League qualification? We will still have to qualify. We will have less pre-season friendly matches. We will do everything we can to qualify for the group stage. From a sporting perspective, it's the pinnacle, and there's also the financial incentives. We knew tonight we had to play our own game. There were a few nerves. We did the job without producing our best performance of the season. Lisandro? I took him off because he looked a little tired and I wanted to bring on Bafé. Licha still has a year to go on his contract... Our best match of the season? The one against Marseille or the win away to St-Etienne. Regrets? Those losses we scarcely deserved at home to Sochaux and Bordeaux…our two losses in Corsica... Elimination in the Cups? It's hard to say what impact that had on the squad. The loss to Epinal was a very hard one to take and tough way to start the year. The youngsters? I'm very happy for them. Those that played deserved to. They have to be careful. In football, there's only hard work that pays off."