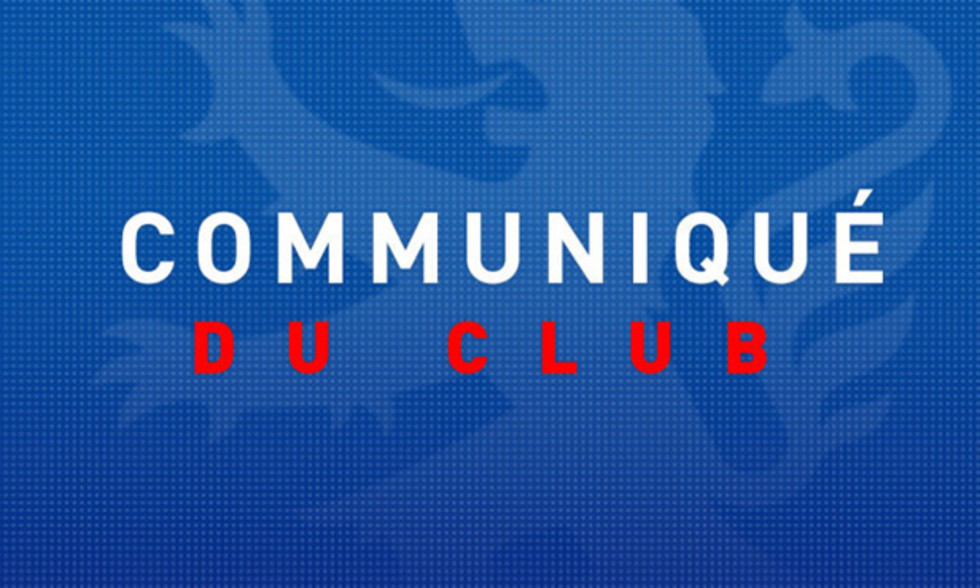 The French Football Federation's Appeals Commission rejected Montpellier's appeal and confirmed the result of the Women's Coupe de France semi-final between MHSC and Olympique Lyonnais, which saw OL qualify for the final in a penalty shootout.

In the spirit of Fair Play, Olympique Lyonnais again offered to replay the match and Montpellier have accepted.

The Appeals Commission upheld OL's offer as an example of Fair Play. The match will now be replayed on Wednesday 5 June.