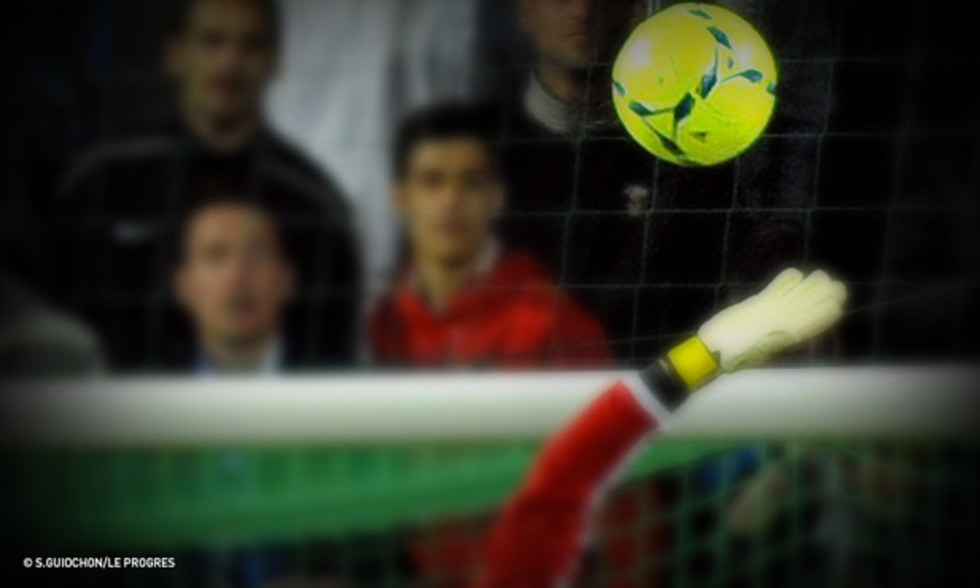 The penultimate weekend of the season was one of celebration for Paris at the Parc des Princes and tears of despair for Nancy, relegated to Ligue 2… Three teams are still in the race for third place, but OL are in the box seat...

Paris celebrated winning the championship at the Parc des Princes with a 3-1 win over Brest, the Brittany outfit's tenth successive loss. Ibrahimovic netted his 28th and 29th goals of the season and can still hope to hit the 30 goal mark, last reached by Jean-Pierre Papin in 1990.

The race for third place is as fierce as ever and it going right down to the wire... With OM assured of finishing second the pressure valve has been released and Saint-Etienne beat them for the first time in five and a half years and ended OM's ten-match unbeaten run. The 2-0 win sees Les Verts close back to within two points of third place.

OL will be in Europe for the 17th successive season next year... but they will have to fight to the very end to make sure it's in the Champions League. They were held to 1-1 draw away to Nice. Given their poor goal difference compared to their other rivals, the match was Nice's last real chance to qualify for Europe's top club competition.

The draw between Montpellier and Lille was the first since 1995 between the two sides at the Stade de La Mosson. The solitary point from the match could be the end of LOSC who missed out on the chance to close in on OL. Les Dogues now sit fifth, three points adrift of OL and only have a slim chance of making it a third consecutive Champions League campaign.

There is only one more relegation place to be decided. After Brest, Nancy are officially in Ligue 2, 8 years after their last season in the second division. A third consecutive loss, this time 2-1 to Bastia, put paid to their slim survival hopes after their incredible fight back in the second half of the season. But there was to be no miracle... not for Nancy at any rate, because 18th-placed Troyes, who have been in the relegation zone since Week 2 of the season, might yet pull off their great escape. Their third win in a row, 1-0 over Bordeaux, has them on the cusp, but they will still need Sochaux to lose their final game of the season.

Despite their 2-1 loss to Toulouse, Les Lionceaux are still favourites to beat the drop. They are three points ahead of Troyes, but will still face a nervy final day... Evian and Ajaccio are not yet mathematically safe either, but they are almost there. Level on points with Sochaux, Evian, courtesy of their 2-0 win over Valenciennes, and Ajaccio, held 1-1 by Rennes, could be pegged back but the advantage of a far superior goal difference.

Stade de Reims are looking even better as they became, after Bastia, the second promoted side to beat the drop. Reims, whose last win away to Lorient came in 1985, scored a 1-0 victory. The battle to beat the drop will come down to Troyes and Sochaux…