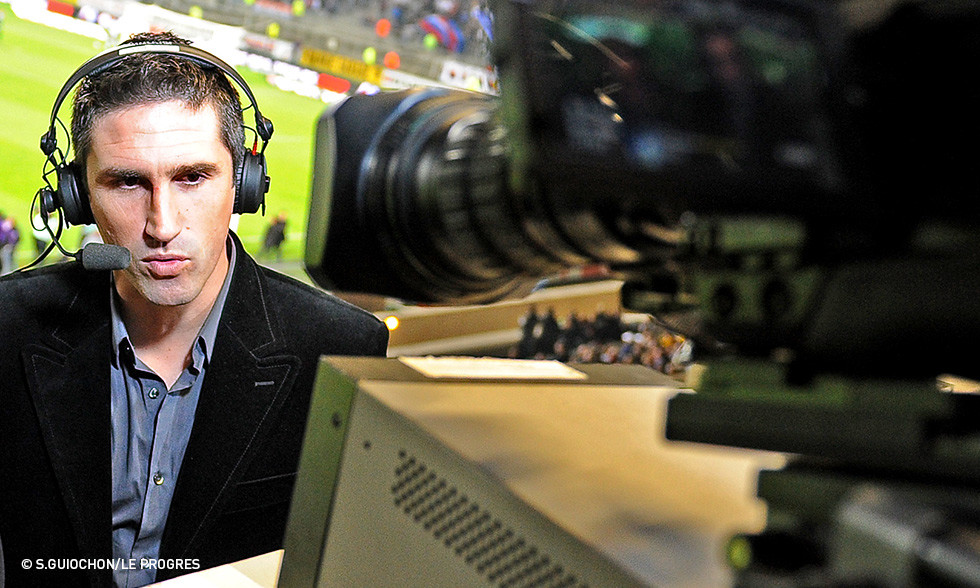 "It was a good match. OL controlled the first half without ever really creating any dangerous chances. They were then caught cold at the start of the second half, but they dug deep and hung in there, despite the sending off and they didn't crack. Clément's free-kick? Fabulous! A really important goal too. It wasn't an easy match, but OL played really well. It's a very good point. Now the team must finish the job against Rennes. If this OL side isn't capable of beating Rennes, they don't deserve to play in the Champions League next year… But having said that, Rennes will come looking to play football. It will be up to OL to up the rhythm and the intensity and the physicality. With a win, OL won't be nervously looking at the other results, unlike if they draw or lose.

The turning point? The red card to Maxime Gonalons. OL have often fought back when they've been a man down... and they got their reward with Clément Grenier's goal. That sending off sparked something

"Lille's result took a lot of the pressure off for this game.

"Any regrets? Not over the course of the whole game.

"The goal conceded? OL weren't concentrating. The opposition player was brought down. It was just a question of focus, their minds were still in the changing room after half-time."