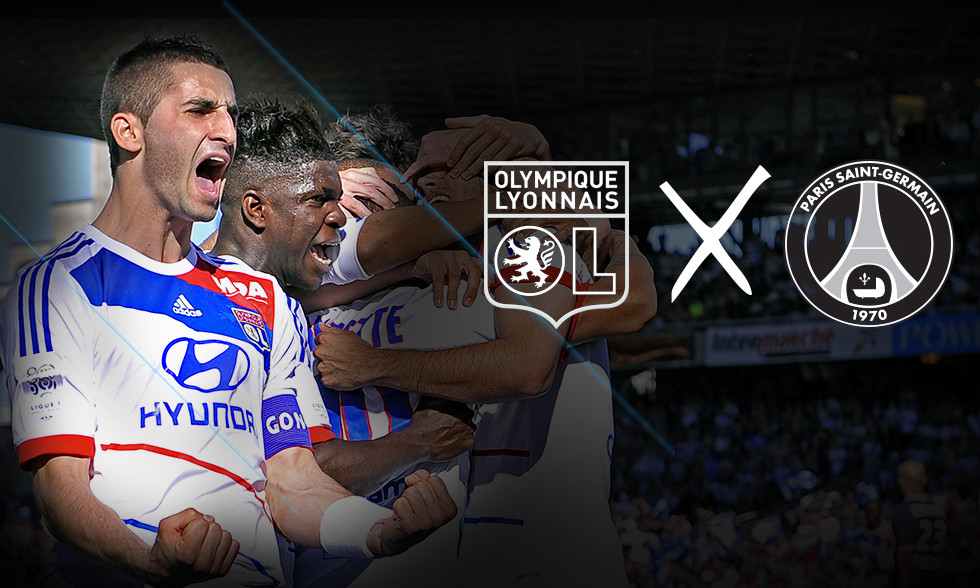 Olympique Lyonnais, the French footballing capital between 2002 and 2008 plays host to Paris Saint-Germain, who have been chasing a third triumph since 1994... For OL, a return to the Champions League is on the line...

But the Ligue 1 leaders will have to produce the goods if they want to write their names into history on Sunday. The Stade Gerland is a stadium that they don't enjoy... they have won just once in the last 20 years and that came in 2005. Lyon have a great run to defend if they don't want their fortress turned into a place of enchantment for PSG.

To do that, Rémi Garde can count on his entire squad, minus the long-term absence of first-choice goalkeeper Rémy Vercoutre who has experience, determination and loves the big games. But this team has character. Take Gomis for example... He showed with his game-changing introduction off the bench against Nancy that he has character... he has shown it by scoring in the last three games at home to PSG. Will he be the key to breaking down the Parisian defence? Will the coach go with an unchanged line-up? Or will he accept to change off the bench?

One thing is sure, the OL players will have to be in top form and confidence to get something out of this PSG squad, who will be without the suspended Verratti, Sirigu and Silva, but still have plenty of other strengths. Especially having waited so long to touch the grail.

No-one will have forgotten that incredible 4-4 draw last season and this Sunday's match should be spectacular too! It's a capital match for both sides... Let's hope Les Gones can put PSG's celebrations on hold for another week and take another step, perhaps a huge step, towards Champions League football next season...