For a place in the final! 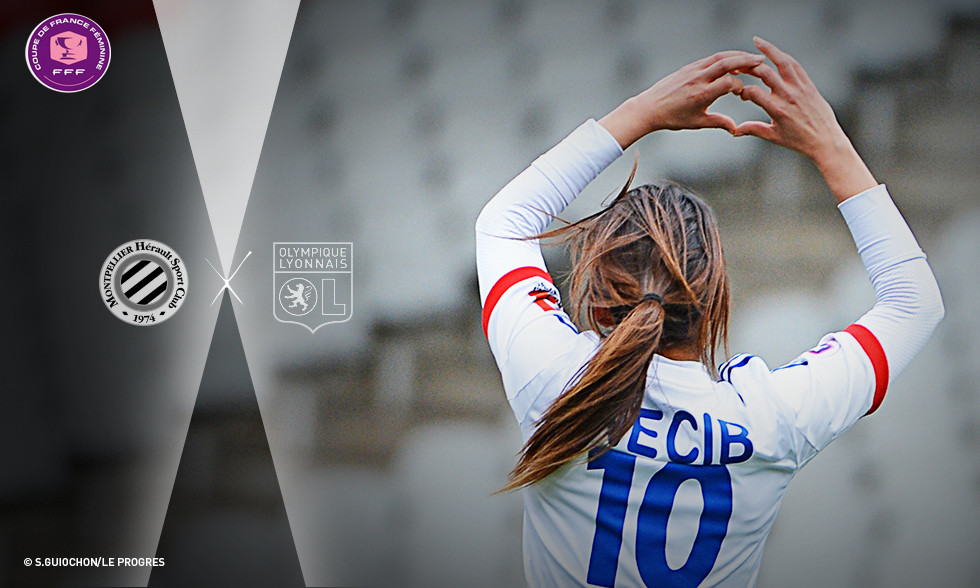 Olympique Lyonnais Women travel to Montpellier on Sunday (K-O 15:00 CET), playing for a place in the final of the Coupe de France.

Les Lyonnaises face one of their most dangerous away matches of the season when they travel to Montpellier on Sunday. Already crowned French league champions and qualified for the final of the Champions League, Patrice Lair's players have one more obstacle to negotiate to keep their hopes of another sensational treble alive. For their part, MHSC have nothing left to play for in the league and have focused everything on the victory in the Coupe de France to save their season. The two sides are high on motivation, especially since, in the other semi-final, Saint-Etienne created a big upset in overturning PSG 2-0 on Saturday afternoon.

This season, OL Women have handed out two thrashings to Montpellier in the league. They won 6-2 at the Stade Gerland and 4-0 in the return fixture. But despite the score lines, Hoda Lattaf and Co. have always caused OL problems and have the individual quality to surprise OL over 90 minutes. The atmosphere should be good, like always against Montpellier, and coach Patrice Lair also wants to avoid injuries on the artificial pitch at Sussargues, just ten days from the Champions League final against Wolfsburg.