Gomis wins it off the bench 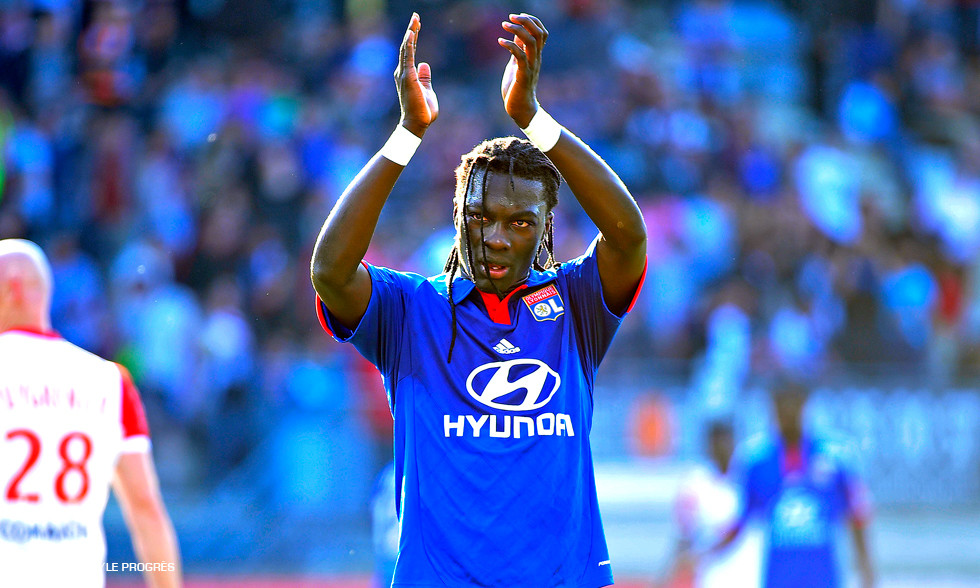 Lyon avoided falling into the Nancy trap, courtesy of an excellent second half and the introduction of Bafetimbi Gomis… Les Lyonnais keep the pressure on Marseille and further comfort their third place on the ladder, now three points ahead of Nice...

Playing on a Sunday afternoon means, for good or bad, that Lyon already knew the results of their rivals in the race for Champions League qualification. Apart from Marseille, who tightened their grasp on second place, and Nice, who continued on their winning ways, the other top three rivals dropped points. Saint-Etienne could only draw while Lille dropped three precious points. Lyon had an ideal opportunity to take a big step towards cementing third place when they travelled to 17th placed Nancy, while also keep the pressure on OM. But a word of warning: Nancy in fine form as they battle for their top flight survival and they play their football on the unforgiving synthetic surface at the Stade Marcel-Picot… OL coach Rémi Garde decided to start Mvuemba instead of Malbranque and Benzia instead of Briand (left out) in a 4-2-3-1 formation.

In a capacity packed Stade Marcel Picot the match started at a cracking pace, with neither side able to gain the upper hand. The first real chance came in the 16th minute for Moukandjo who tackled Grenier before shooting on sight. Lopes got down well. Mvuemba tried his luck with a half-volley from 25 metres out, but he flew wide. Nancy were well-organised in the opening half an hour and Lyon struggled to find promising shooting positions. The solution came from distance... In the 31st minute, Lisandro tried his luck from 25 metres but his shot was just wide of Grégorini's upright. Coulibaly broke free down the left before crossing for Bakar who laid it back for Alo’o Efoulou... his attempt at a bicycle kick went too high. Lyon headed into the half time break without producing a single shot on target. More would be demanded, especially in the final pass, to try and upset a defensive Nancy side, looking to hit exclusively on the counterattack.

At half time, Gomis replaced the injured Lisandro (cal). The substitute striker, off the bench for the fourth time in a row, needed just two minutes to make an impact. After a superb dummy to get rid of Lotiès, Gomis gave Grégorini no chance from close range. It was his 15th L1 goal of the season. OL went close to making it 2-0 in the 54th minute when, played in by Gonalons, Benzia rounded Grégorini only to see his shot cleared off the line by Muratori. Nancy seemed overwhelmed. In the 65th minute, Gomis found Grenier in the box, but he fired over. From the very next passage of play, Nancy had the chance to equalise, but they couldn't take advantage of that, or from the resulting series of corners.

Gomis was again in the thick of the action with a shot from wide on the left that failed to hit the target. Inside the final 20 minutes and Lopes was called upon again to deny Moukandjo. From the resulting corner, Bakar's volley was blocked. Gourcuff makes it two!! From Fofana's pass on the edge of the area, the OL midfielder hit it first time and Grégorini was beaten. 2-0 with 10 minutes to play. Lopes missed a high ball, but Umiti spared his blushes off the line. Gomis gets his brace. In the 89th minute, Gourcuff released Gomis in behind the defence and he used his strength to see off Puygrenier before chipping home the third of the afternoon.

The full-time whistle confirmed the 3-0 win for OL, thanks to a vastly improved second half and the excellent Gomis. It was an excellent result across the board… the only negative of the evening was the injury to Lisandro.