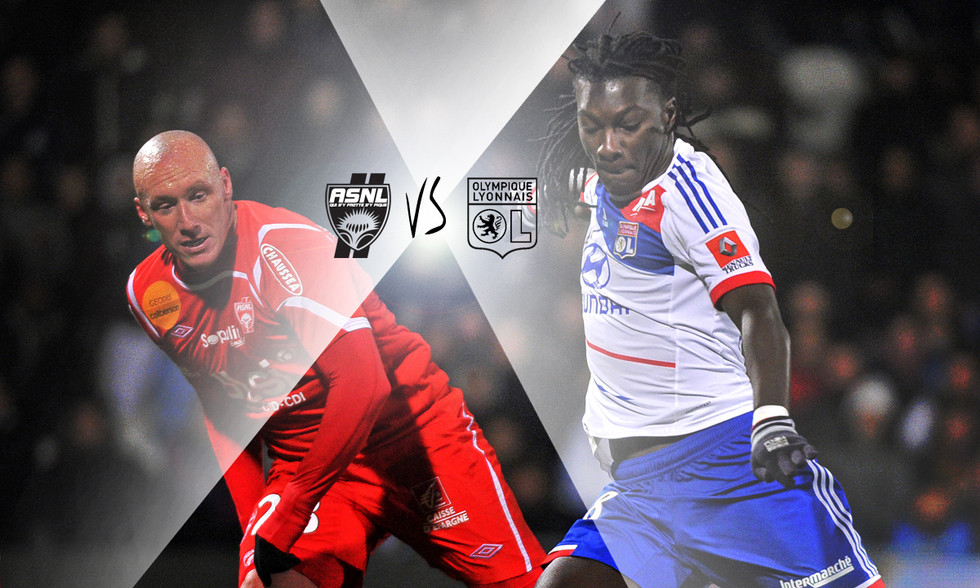 Whether it's the race to finish in the top three or to avoid relegation, Olympique Lyonnais and AS Nancy-Lorraine both have the same ambition: keep their fate in their own hands…

Dead and buried at the midway point of the season with just 11 miserable points, ASNL have somehow turned things around. With 24 points taken in 15 matches, they are the sixth-best team since the turn of the year and have climbed out of the relegation zone! This miracle, or otherwise, is the work of Patrick Gabriel, the man that replaced Jean Fernandez on the bench, but doesn't mean president Rousselot's club is 100 per cent in the clear. Nancy have fought hard, but they're not out of the woods yet and Sochaux, Evian TG, Ajaccio, Stade Brestois and the Stade de Reims all have the same ultimate goal.

The best thing for all the relegation candidates is to get the points as quickly as possible. ASNL are at least masters of their own destiny after their climb out of purgatory. Puygrenier and Co. are unbeaten since their 2-1 loss to PSG in Week 28. Les Lorrains will also know the results of their drop-zone rivals in Week 35, by the time they kick off against OL.

OL limited the damage in last weekend's derby by holding on for a draw. The quality of Lyon's play wasn't always reassuring over the course of the 90 minutes. Gonalons and his teammates were guilty of some startling lapses in concentration, but also should be praised for some good passages of play. It's hard to tell which Lyon will show up this weekend. It's time for action, or perhaps reaction, with a steely, all-conquering attitude that the coach is demanding!

We have seen the urgency Rémi Garde feels via his team selections. Why would he make changes apart from the odd niggling injury? Bakari Koné has been solid… Grenier is very influential… Gourcuff is getting better and better… Umtiti has been moved into the centre of defence… Fofana to the full-back position… Certain changes haven't suited other players, such as Bisevac, Lovren, Réveillère, Gomis… And the former Gunner confirmed his satisfaction with the current players... it doesn't bode well for those players on the outer... Bisevac, Réveillère and Lacazette are all missing.

The race to the top three goes via Lorraine, where last season OL suffered a surprise loss. Les Verts played on Friday against Les Girondins and emerged with a point… Les Phocéens played Bastia on Saturday afternoon and secured a win... Les Dogues are on the road to Toulouse in the evening and Les Aiglons play Rennes. OL will also know the results of their rivals and whether they must get a result to stay in front, or get a result to skip clear and keep the pressure on OM...