Another record on Sunday? 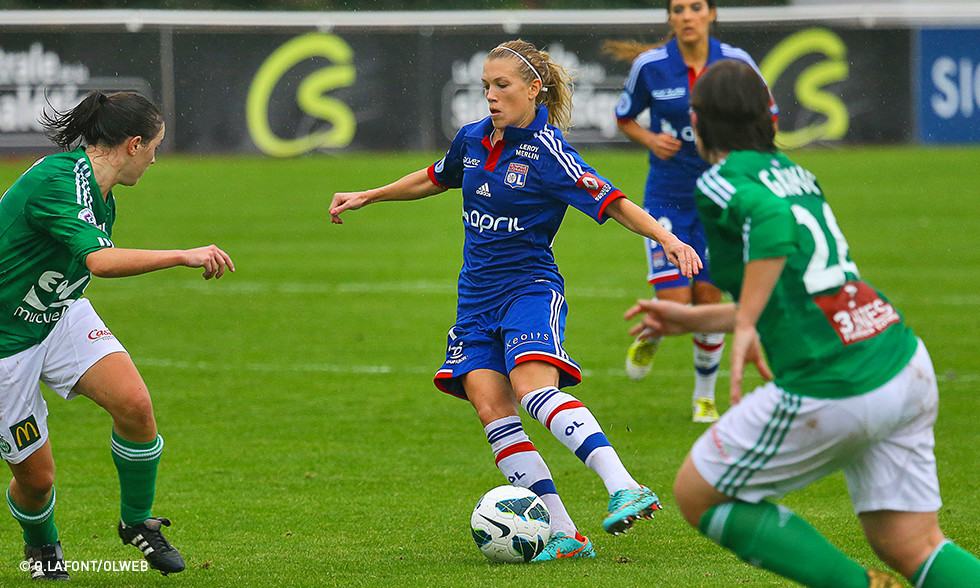 The Olympique Lyonnais Women can set a new record for the number of goals scored in a season when they travel to Division 1 rivals Arras on Sunday at 15:00 CET.

Already crowned French champions for the seventh consecutive time, Les Lyonnaises are working towards their Coupe de France semi-final away to Montpellier and the final of the Champions League against German outfit Wolfsburg. This rescheduled Week 20 D1 match away to Arras will serve as preparation for the club's upcoming challenges.

But OL Women can also beat their own record for the number of goals scored in a single first division season. Last term Patrice Lair's players banged home 119 goals and currently sit on 114 for the current campaign. The record could tumble this weekend, given that Arras were thumped 13-1 when they visited the Plaine des Jeux de Gerland. Renard and Schelin are rested while Georges returns from injury with the reserves.