From one Cup to the next! 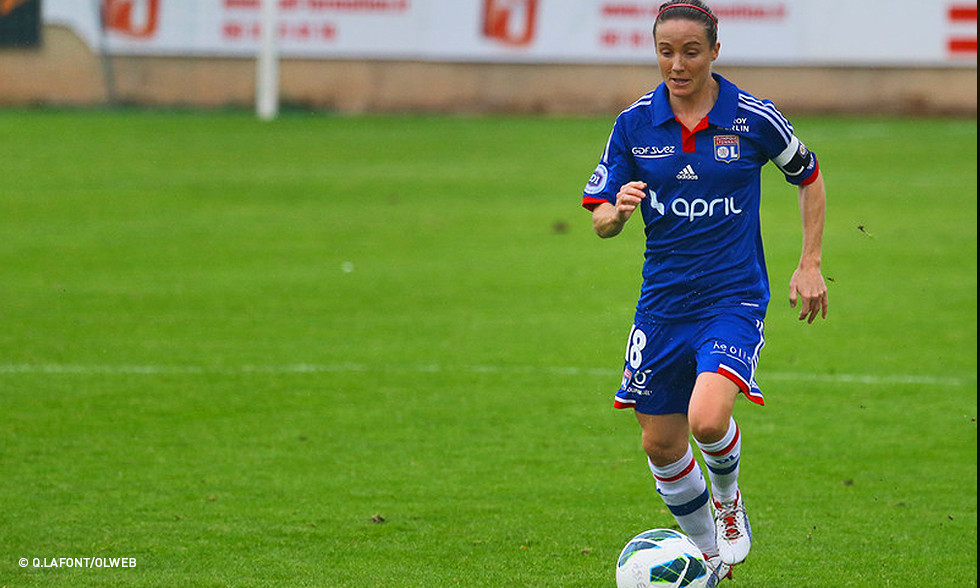 OL Women travel to second division Hénin-Beaumont at 18:00 CET on Saturday in the quarter-finals of the Coupe de France.

Just a week after qualifying for the final of the Champions League against Juvisy (3-0, 6-1), Les Lyonnaises travel to Hénin-Beaumont in the Coupe de France quarter-finals. The second division outfit have already booked their place in the French top flight for next season but OL will be determined to make the final four and keep their hopes of a second consecutive treble alive. Deville, Traoré, Ohno and Otaki have all been left out of the travelling party and will play with the reserves.