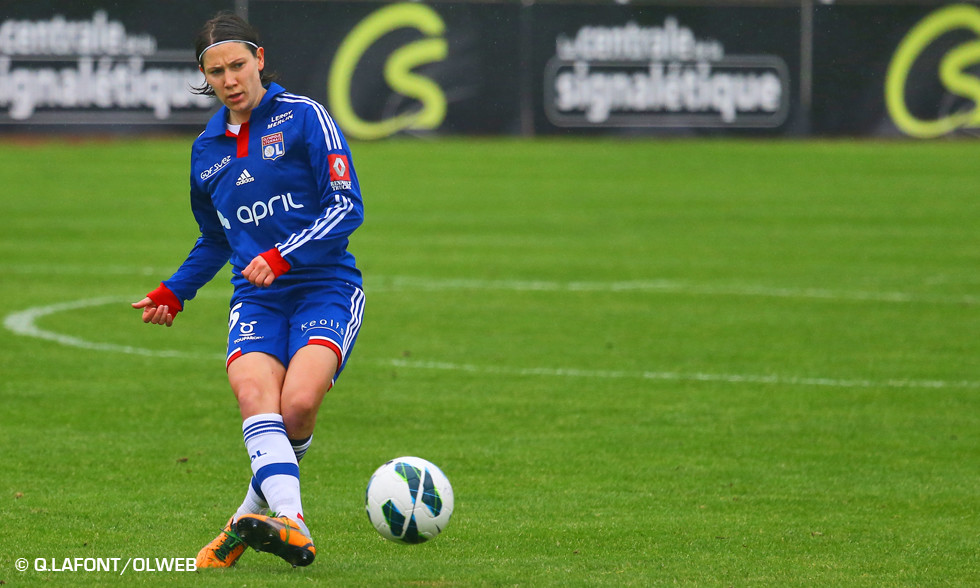 Olympique Lyonnais can be crowned French league champions away to Vendenheim this weekend, three days ahead of their Champions League semi-final first leg against Juvisy.

It's already time to start reaping the rewards of this season for the OL Women. Away to Vendenheim, in their rescheduled match, Les Lyonnaises can complete a seventh consecutive championship crown. After 18 victories in as many matches, Patrice Lair's have further highlighted their uncontested domination of the domestic game, with big wins over direct rivals PSG (1-0, 3-0), Montpellier (6-2, 4-0) and Juvisy (4-0, 2-0).

OL will then take on Juvisy on Saturday (21:00 CET) at the Stade Gerland in the first leg of the Champions League semi-finals. With one eye on this match, Patrice Lair may elect to rest players in the midweek against a side with one foot in the second division and who went down 13-0 in the first game this season at the Plaine des Jeux de Gerland.