Thomis on scoresheet with Les Bleues 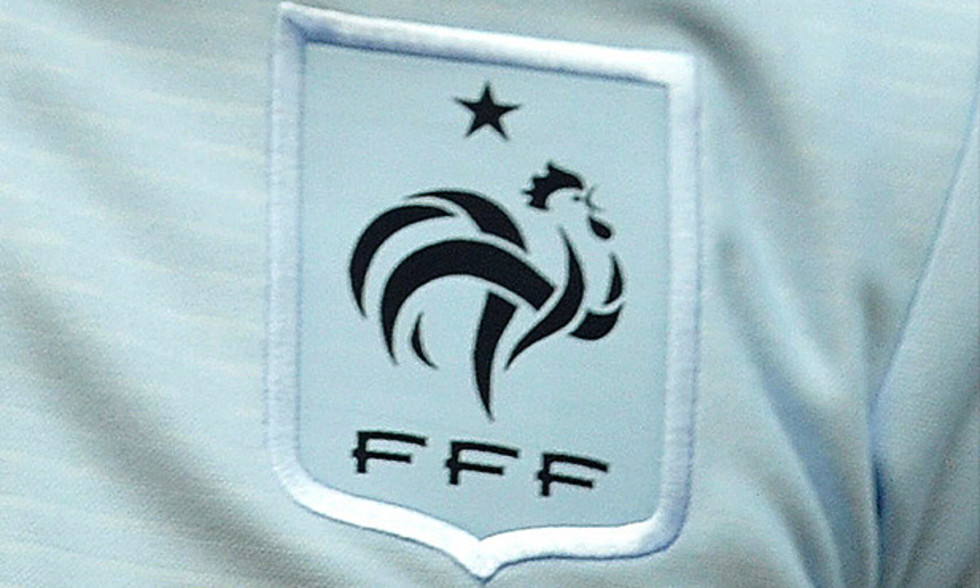 The French Women's team were held to a seventh consecutive draw on Thursday night against Canada as they continued preparations for Euro 2013. Elodie Thomis transformed the French domination onto the scoreboard with a superb strike into the top corner in first-half stoppage time (45+1'). But Canada managed to equalise in the final seconds of the game through Keylyn Kyle (90+3').