"Of the utmost importance" 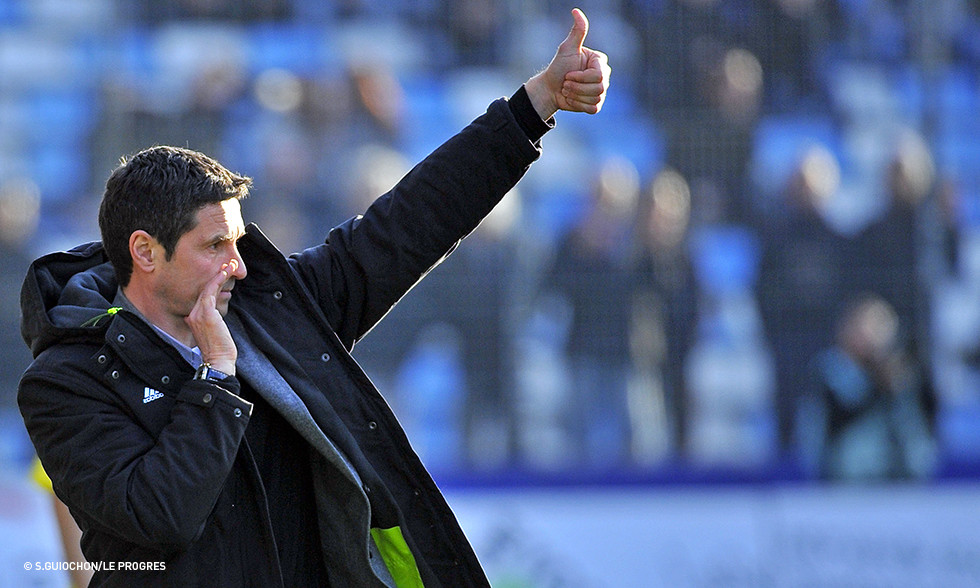 The OL coach spoke about Sunday's match, also going over the hard work done during the international break...

Rémi, do you have a full squad for the match on Sunday evening?
"Apart from Milan Bisevac, who is suspended, yes."

Was the international break a welcome pause?
"Yes, I think so, especially after our match against Bastia. We needed to go back to the drawing board to a certain extent. The break gave us a chance to to do so, even though our internationals were absent, of course. We worked well and it was rather positive. Against Sochaux, I'm expecting us to show a strong collective reaction, to show another side of ourselves after the game against Bastia, especuially in the second half, where we didn't even come slose to living up to expectation. I've tried to understand what happened that night. I've spoken individually with a number of the players, and I reminded everyone about their individual responsibilities with regards to playing as a team. Did they hear me? I work with the people resonsible, and it's my job to bring hte interests of the individual and the collective together."

Have you figured out what went wrong in Bastia?

"I have the beginnings of some answers but I don't have certainty overall. A lack of humility perhaps? I maintain that high-level sport is really a school for humility. You have to be able to continually ask yourself the tough questions. It's the same for everyonem, the young as well as everyone else. We're all in the same boat."

Have you made use of the inernational break to work on other systems of play?

"Without the whole squad here, it's tough. But still we've tried out a number of different formations. The players are professionals; they're intelligent and they can adapt."

We know there are no easy opponents. Certain teams, like Sochaux, are playing to beat the drop. Others, like us, are playing for something else... to win…

Are you watching the table closely as the season heads into the home stretch?

"I'm not doing the arithmetic in terms of what who has to beat whom where and when. First and foremost, you have to take care of your own business, which for us means getting back on track straight away. We know there are no easy opponents. Certain teams, like Sochaux, are playing to beat the drop. Others, like us, are playing for something else... to win... and there's no reason that anyone should be more or less motivated than anyone else. On the contrary..."

What do you make of your next two encounters (Sochaux and Reims) ?
"I think that Sunday's match is of the utmost importance. It's very important for the rest of the season. Our frame of mind and our commitment need to show considerable improvement... if we do that, we will rediscover our game. Both the result and the way we get that result will be equally important."