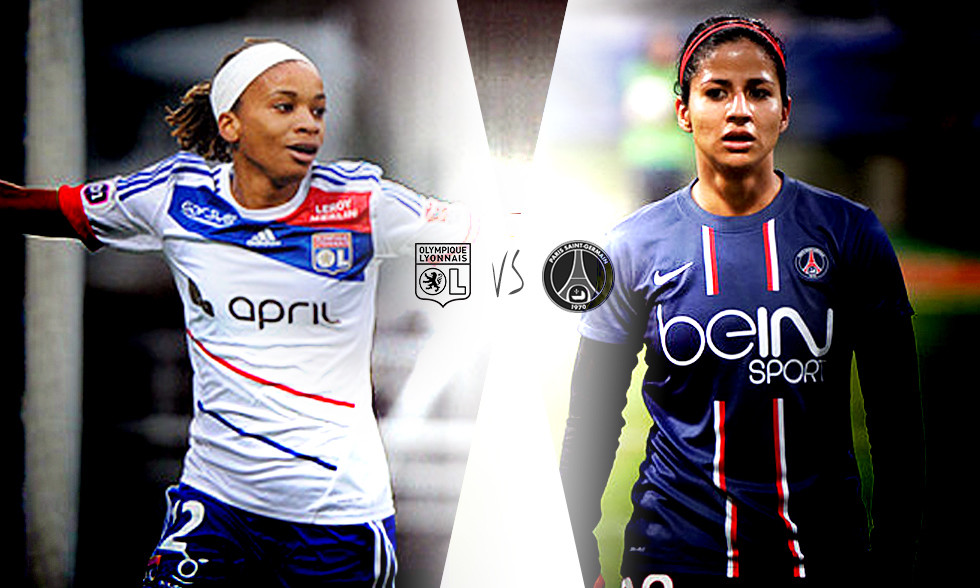 It's the kind of match you'd love to have every weekend in the Women's D1. Tonight at the Stade deGerland, where a crowd of around 8,000 spectators is expected, OL Women take on PSG. A top-of-the-table clash between the two best teams of the season so far. At the kick-off, OL will be three points ahead of their opponents, with a game in hand and a considerably better goal difference. A win for OL would allow Patrice Lair's charges to put their chasers definitively at a distance and hurtle towards a seventh-straight French title: Ol Women welcome PSG to Gerland tonight (20:55) in a top-of-the-table Women's D1 clash. "So far, we've done the job and put ourselves in a good position, and now we have to make sure we don't ruin things by not getting a good result," explained Lair.

As for PSG, they will be trying to bring OL down a peg a reignite a title race that many have already awarded to OL. To do so, Farid Benstiti's players will have to prove that they've improved since losing 1-0 to European Champions OL in the first half of the season. "We'll have to be very disciplined in terms of our ogranisation, first of all in defence, but also in preparing our attacks. It seems to me that some of my players had the hand-brake on when we met earlier in the season, but that's understandable because some of them had just arrived at the club," said the former OL coach on football website footdelles.com.

Paris will need to show more in attack, which could see them play into the hands of the OL strikers at some stage during the match. While Laëtitia Tonazzi will miss the clash with an twisted ankle, Lotta Schelin, Elodie Thomis and Eugénie Le Sommer, as well as Lara Dickenmann, won't pass up the chance to run into space should it present itself, as it well might considering PSG's German defensive lynchpin Annike Krahn is out of action. But before banging home the goals, Ol will need to win the battle in midfield, where there is a titanic struggle in the offing. For, along with Farid Benstiti, ex-OL players Aurélie Kaci and Shirley Cruz will be making their big return to Gerland looking to make their mark.

This high-stakes match will also be an excellent advertisement for women and women's football, the D1 Week 19 fixture having been brought forward to Saturday by broadcaster France 4 in order to open Women's Week.