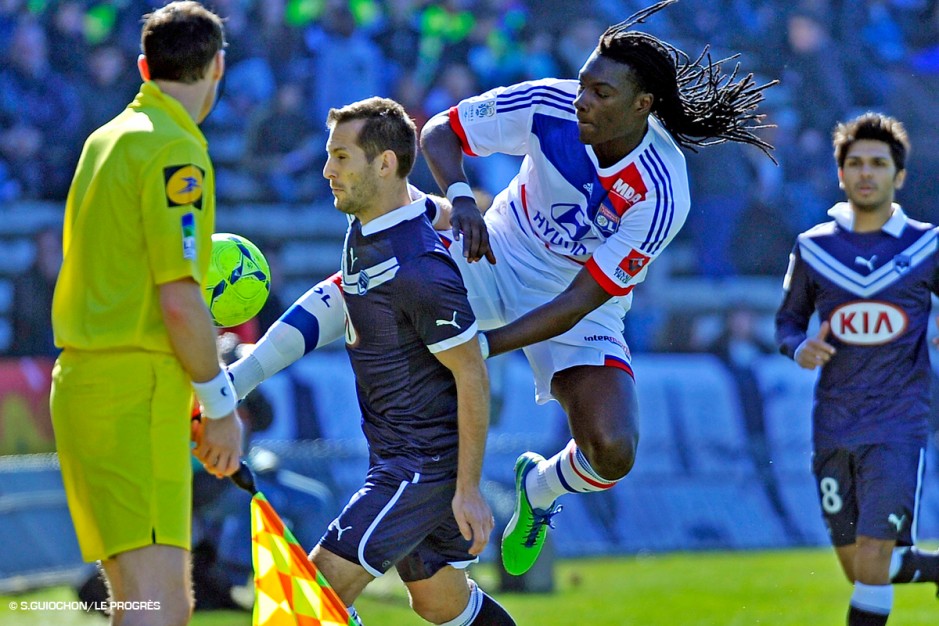 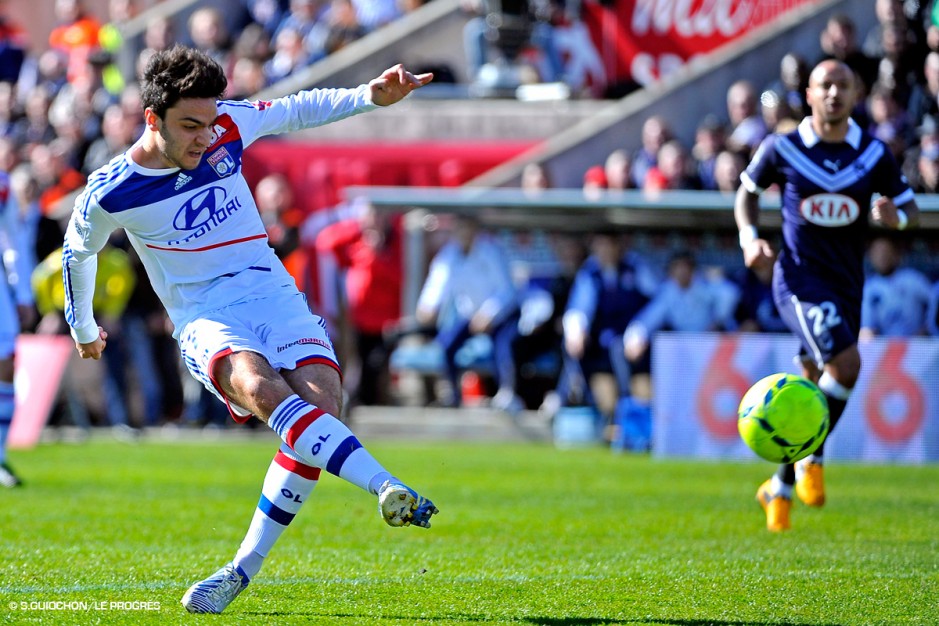 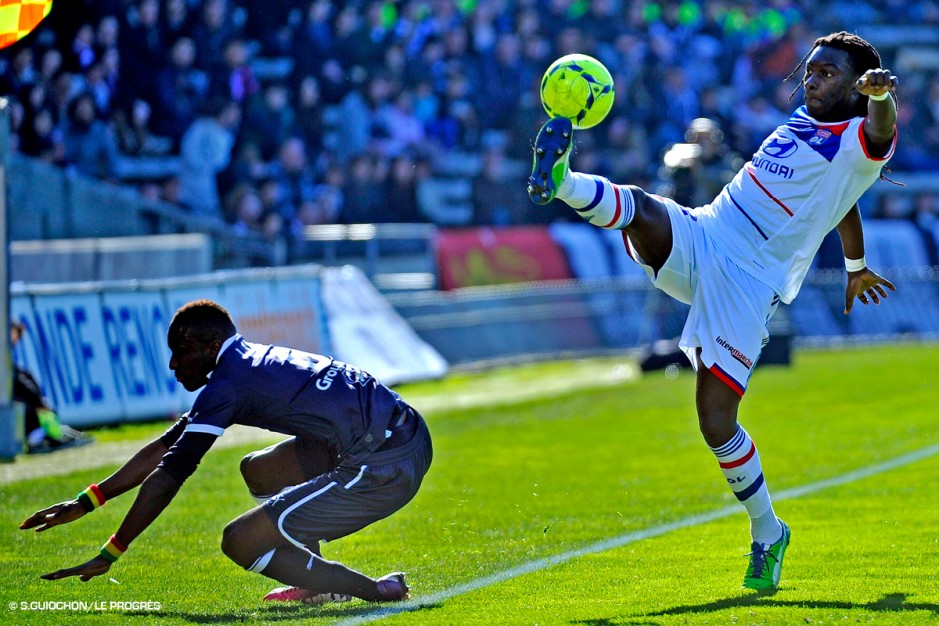 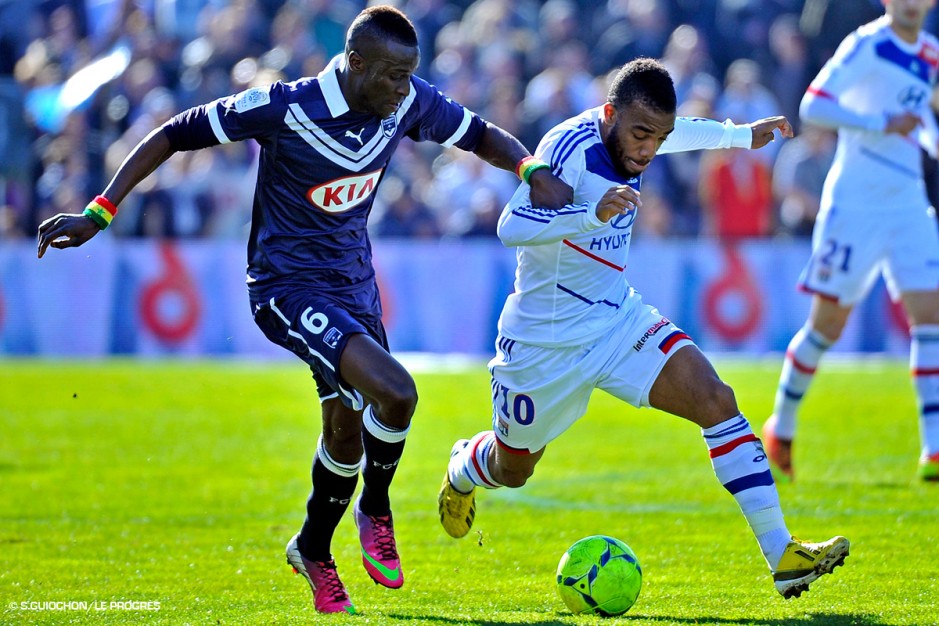 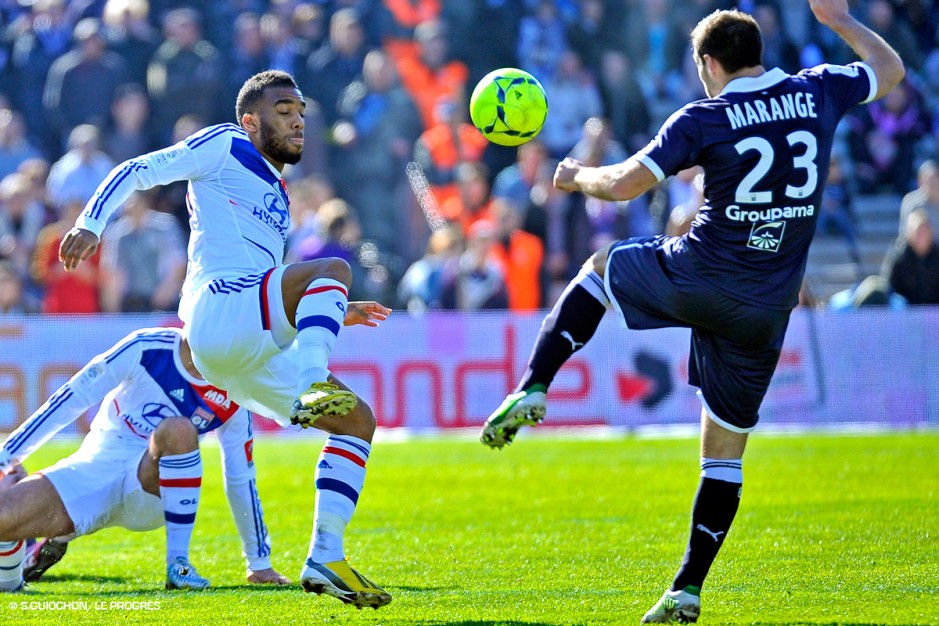 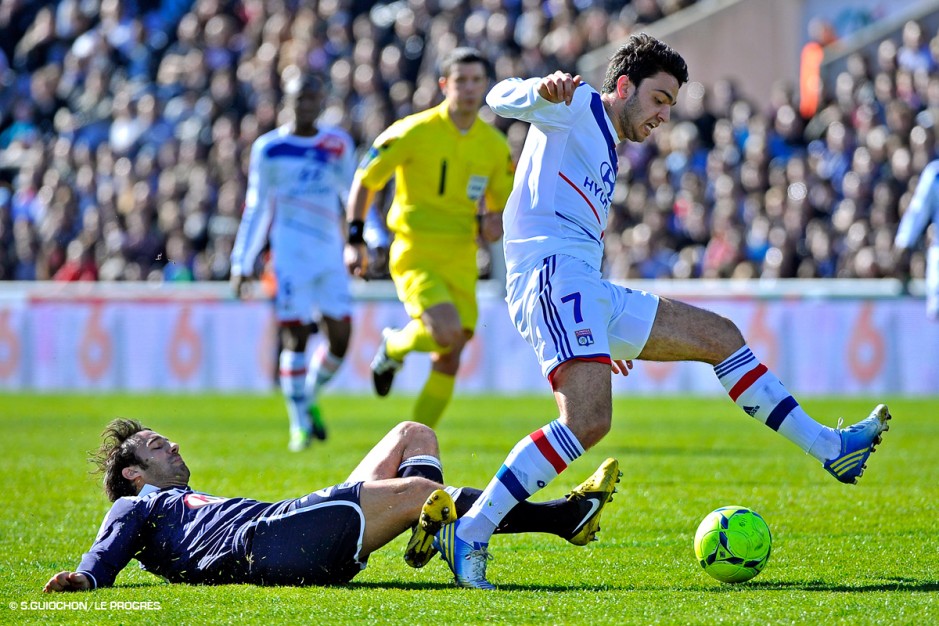 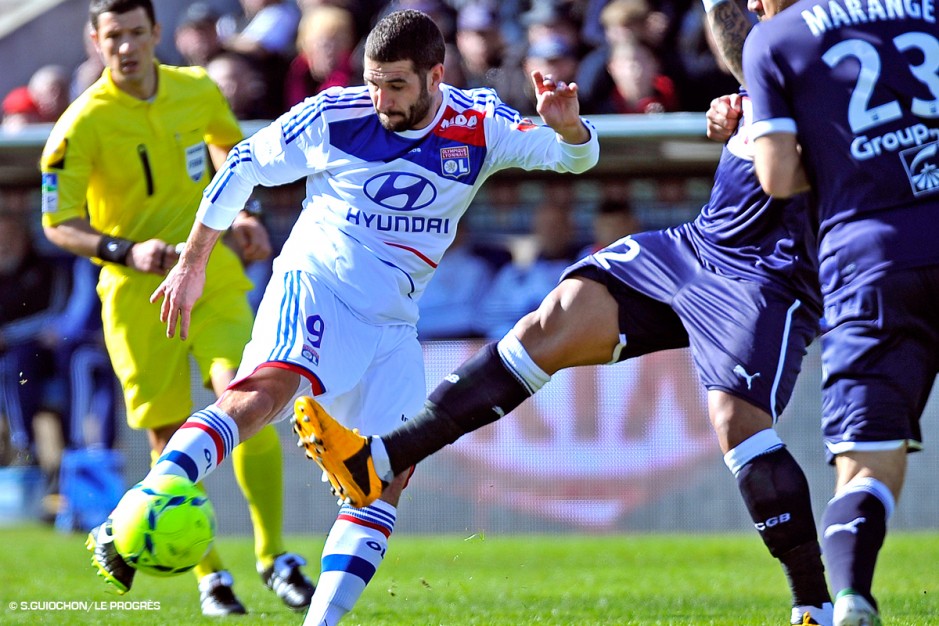 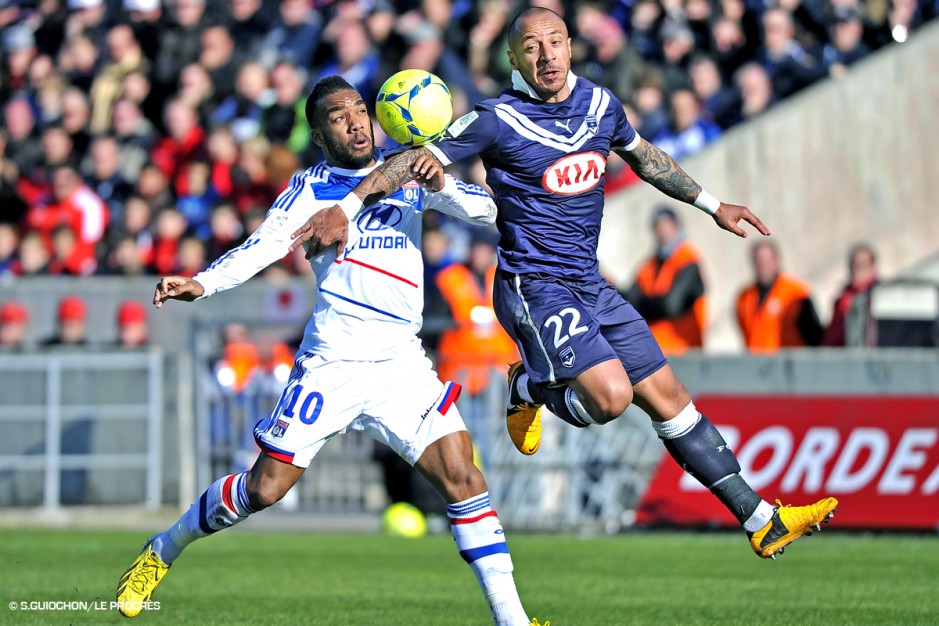 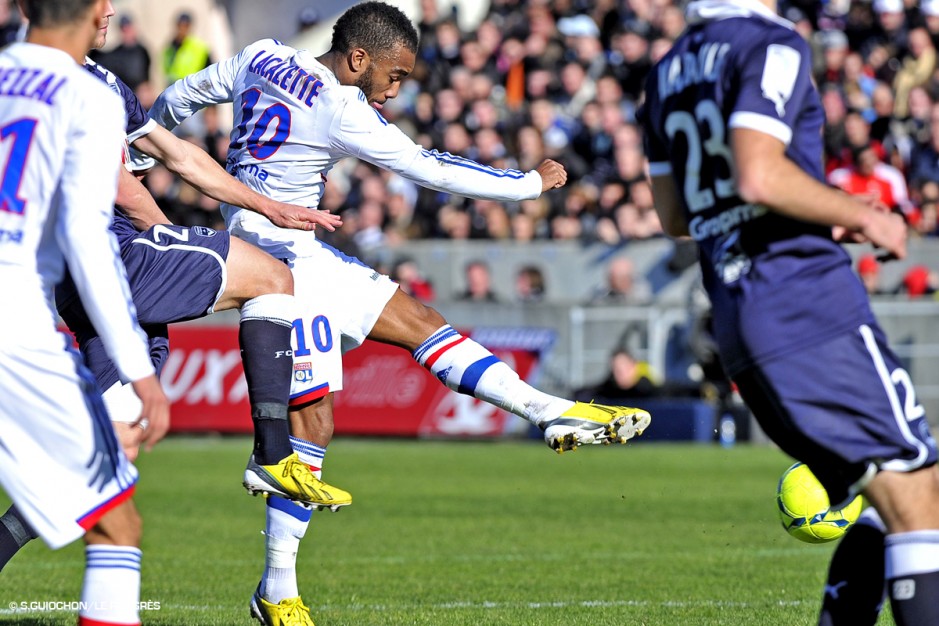 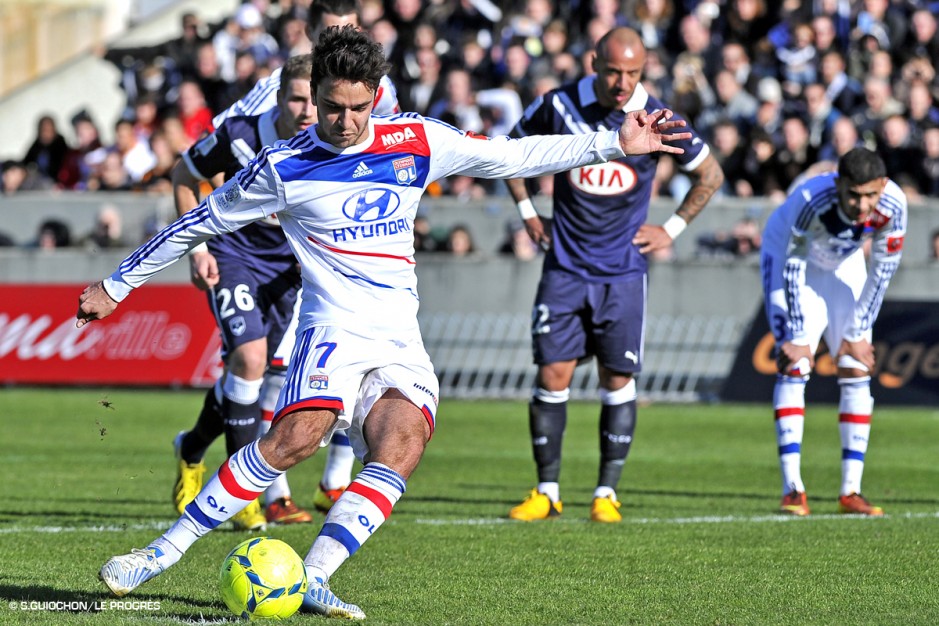 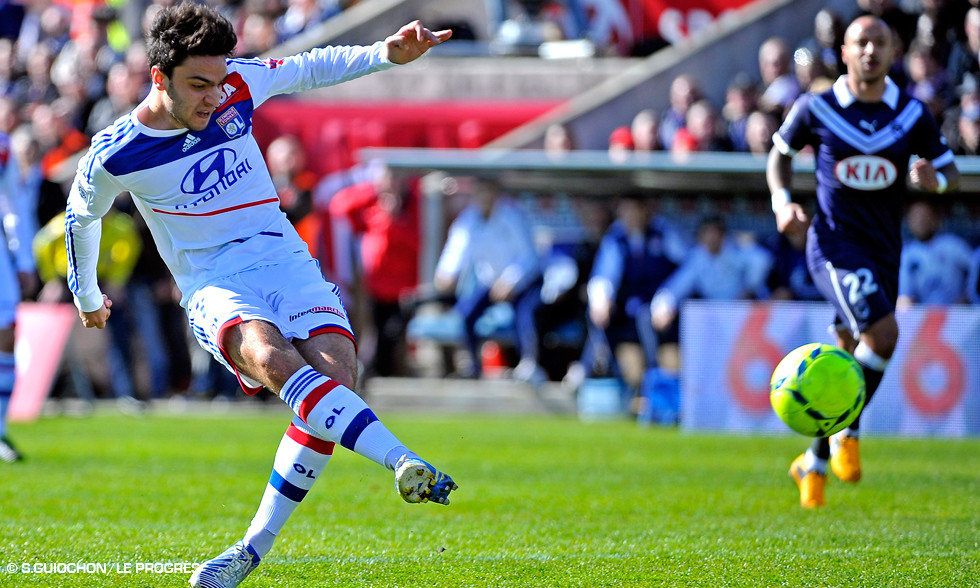 It was a match between Ligue 1's two Europa League representatives just days after the first leg of their respective last-32 clashes. OL could remember their clash with Francis Gillot's Bordeaux from the first half of the season... and also knew that they themselves were coming off consecutive league defeats as well as a loss to TOttenham despite a convincing performance. They knew that OM had won their match, as had Nice. OL knew the importance of this meeting in Bordeaux against a side who had the lure of a place in the top three as motivation to win.

Rémi Garde didn't make many changes to the starting line-up from the clash with Tottenham at White Hart Lane. Only Malbranque who, struck by illness, was replaced by Clément Grenier. This proved that the intensity of the match against Tottenham hadn't take too heavy a toll on OL while on the other hand, Francis Gillot opted to make two changes on top of having to replace the injured Henrique.

Starved of possesion in the beginning of the match, OL nonetheless opened the scoring through Grenier (15') after an ultra-fast counter and a sweet pass from Gomis. Lyon were solid and defended well against a Bordeaux side who frankly didn't look too dangerous despite a header from Marange (33') after a corner. Otherwise there was little of note for the home side going forward as Bordeaux struggled to find a solution. 1-0 for OL at half-time.

Would OL press their advantage home or sit back to defend it? Gillot made two changes at the beginning of the second half, but things were much the same as in the first. OL were controlling the game intelligently. The Girondins lacked movement and their initiatives were consistently blocked as they tried to cut inside. Ghezzal replaced Lisandro (55'). Then Ferri came on for Gomis on the hour-mark. Rémi Garde's intentions were clear both for this match and the one to come on Thursday... Lacazette continually tried his luck. But it was Fofana who blasted his shot into the back of the net to make it 2-0 after OL won possession near the Bordeaux area (65'). The match was over as a contest.

The last 25 minutes? A penalty converted by Grenier after Faubert had fould Fofana in the area (73'). A goal from Lacazette (76'). OL were too strong technically and tactically and incredibly determined, clinical and well-organised. Bordeaux were powerless, apathetic and unable to find the solution... In the end, this led to a 4-0 spanking for Bordeaux and another three points for OL. An excellent afternoon.