Rapinoe to debut in Epinal 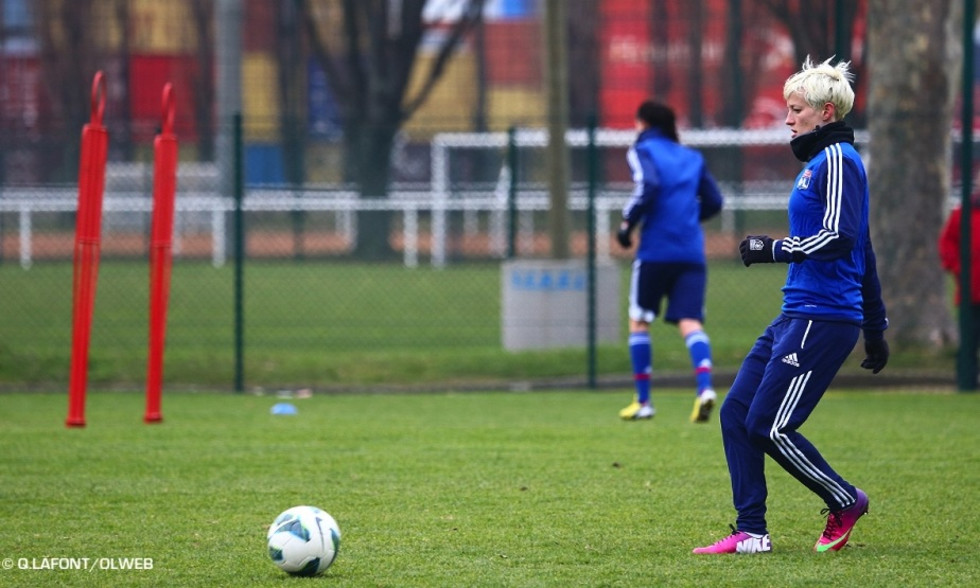 After two weekends without official competition, the OL Women return to Coupe de France action with this trip to Epinal. For their entry into the competition, the reigning champions shouldn't have too much difficulty overcoming this modest side from the second division's Group A.

The match will be the occasion for new recruit Megan Rapinoe, who scored a sweet free kick in the friendly match against FC Shanghai (5-0) last Saturday. The USA international could once again be played at left-back in the absence of Sonia Bompastor.

It will also be OL's return to competitive football one week before the visit of Juvisy to Gerlan. For that match, Patrice Lair wants a maximum of his players to get some game time this weekend. The OL coach has named a 16-woman squad for Epinal, sneding those who were short of physcial fitness to play with the reserves.