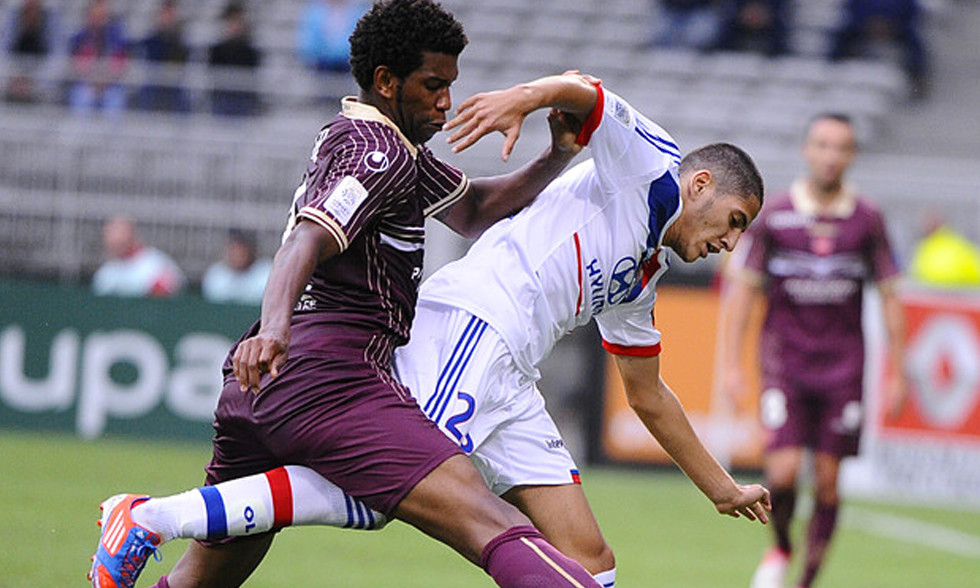 A look back on VAFC-AJACCIO... OL need to get back on the front foot... the last ten clashes... the referee and the players who have played for both clubs...

"Bouncing back is no big deal," said Daniel Sanchez after VAFC's deserved draw in Corsica. Handicapped by the absence of key players like Grégory Puyol, Gaël Danic and Carlos Sanchez, VA managed to equalise through youngster Nguette, who bagged his first Ligue 1 goal in the second half. At just 18 years of age, he managed to keep his side from going into their clash against OL with low morale. Had Nguette not weighed in, his side's beginning to 2013 could have been an unmitigated catastrophe, follwing on from a shock Coupe de France elimination at the hands of Istres and a heavy defeat at the Stade du Ray. Mutu's over-confidence as he went for - and failed with - a chipped spot kick down the middle ended up saving VA's bacon.

It's the moment for Lyon

OL haven't won away to Valenciennes saince season 2007-08, when they won 2-1 with Govou and Keita getting the goals. Since then, it's been pretty bleak, with three defeats and one draw, seven goals conceded and just three scored. After a very strong start to the season that saw the climb as high as fifth in Week 12, VA have won just twice in their last nine league matches and sit in 11th. At home, Valenciennes are very dangerous and have lost just once - 4-0 against Paris Saint-Germain. Solid in defence, 'keeper Penneteau averages 0.9 goals conceded per match at home ground the Stade du Hainaut.

Both sides of the fence