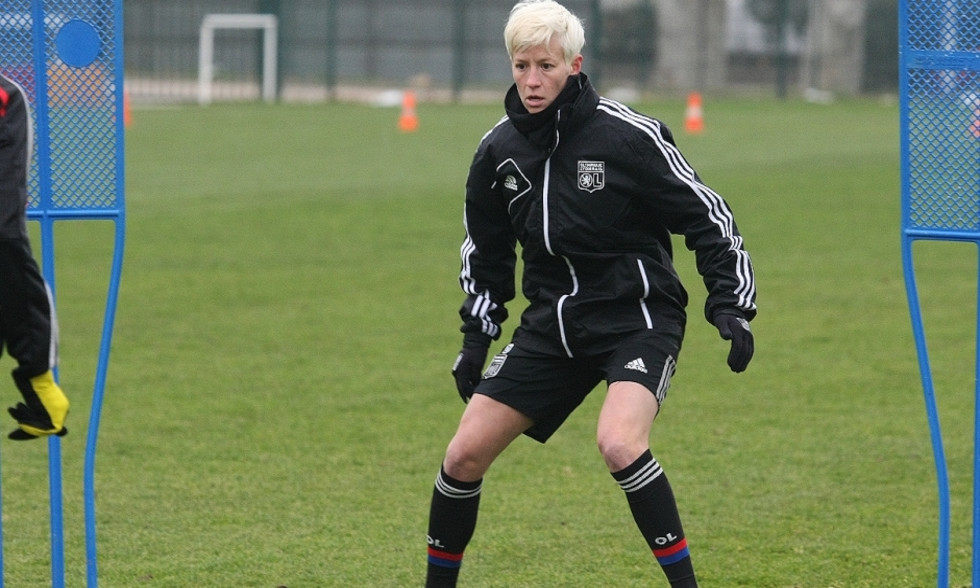 The OL Women took on the Chinese first-division side in a friendly match on Saturday afternoon. New OL recruit Megan Rapinoe scored her first goal for the club.

Following the postponement of their D1 clash with Vendenheim due to bad weather, the OL Women took on FC Shanghai on Saturday afternoon at Gerland's Plaine des Jeux. It was a chance for Patrice Lair's players to maintain their rhythm and welcome new signings Megan Rapinoe and Shinobu Ohno.

Starting at left-back in the absence of Sonia Bompastor, USA star 'Pinoe' played the entire match and scored her first goal for her new club with a free kick. Japan international 'Shino' was subbed on at the end of the first half.