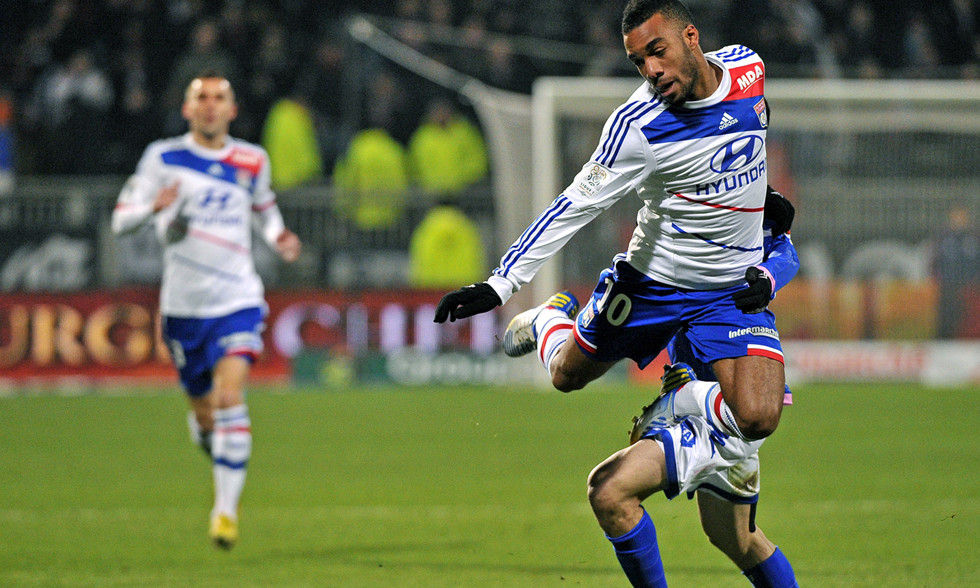 Check out the players' reactions in the OLTV bus after the clash between OL and Evian.

Milan Bisevac
"It's a huge disappointment... we thought we would win it... but we were too static and we couldn't change the rhythm... but that's how it goes; you just have to deal with it..."

Jean-Michel Aulas
"Very disappointing. It's not a good result, and we didn't play good football. Players who needed to show us that we have good reason to keep them at the club failed to make the difference. I'm perplexed. I felt there was a lack of enthusiasm. We got a point, as we did against Nancy, but you can't mix it with the big boys with numbers like that. We need to get all three points in Valenciennes to maintain our average of two points per match. The winter transfer market isn't affecting the players. Competition is good for the squad. We need to take responsibility and show a better side of ourselves in our behaviour and our play. The players blew it tonight. It was tough to watch... the performance wasn't on par with our quality, especially from the players who want to stay here, because we have a good balance here at OL. The lads need to dig deep and give that bit extra."

Eric Tie Bi
"it was a point won for us tonight. We played well against Brest, but we lost. We know that getting back into action after a break is always tough. I had seen OL's two previous matches. We had to really push to get a result. We're battling the drop and hoping that OL will be champions. Playing at Gerland against my old mates didn't put any pressure on me. I enjoyed it."

Mouhamadou Dabo
"Disappointed. We tried to play on the flanks, as we were asked to do. Evian were tough to break down. We didn't lose... but we'll have to work hard to win in Valenciennes. We had the desire tonight, it was a weird match. We just couldn't seem to change the rhythm."

Sidney Govou
"I'm well satisfied. We played a solid match and the point we won was far from undeserved. We knew we had the means to stymie OL."

Cédric Barbosa
"We played a good match, and won a solid point. Surprised by OL? We were tougher than them tonight. OL tried to play beautiful football, but we didn't let them because we managed to pose a lot of problems. We wanted to come away with something and not leave empty-handed, as we did in Paris. We wanted to be on the front foot."