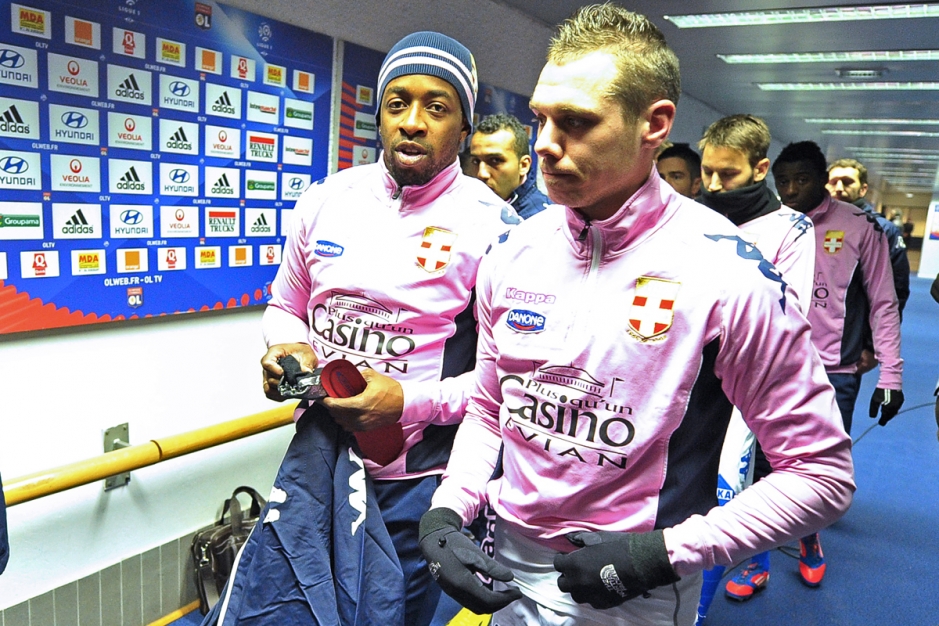 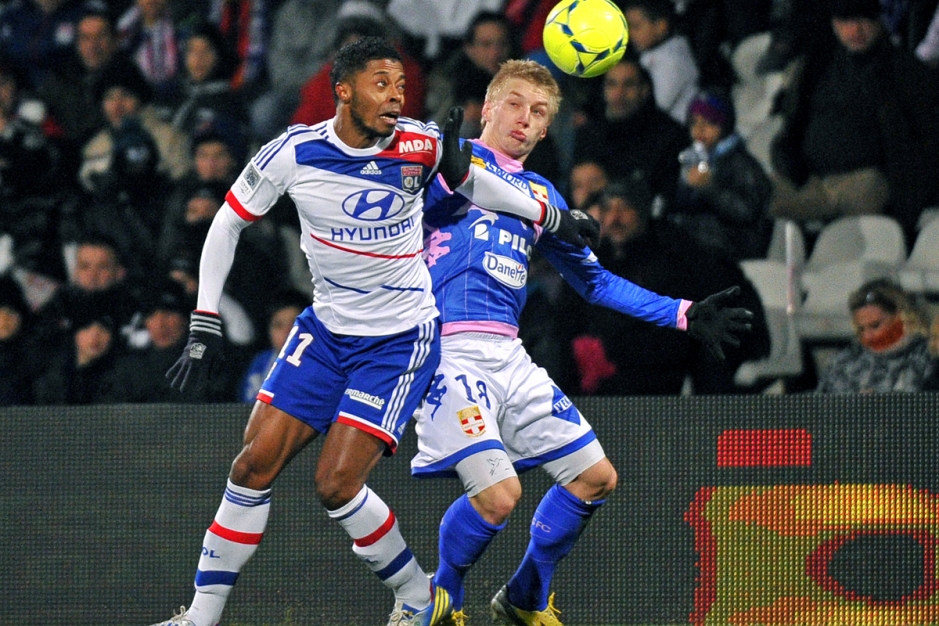 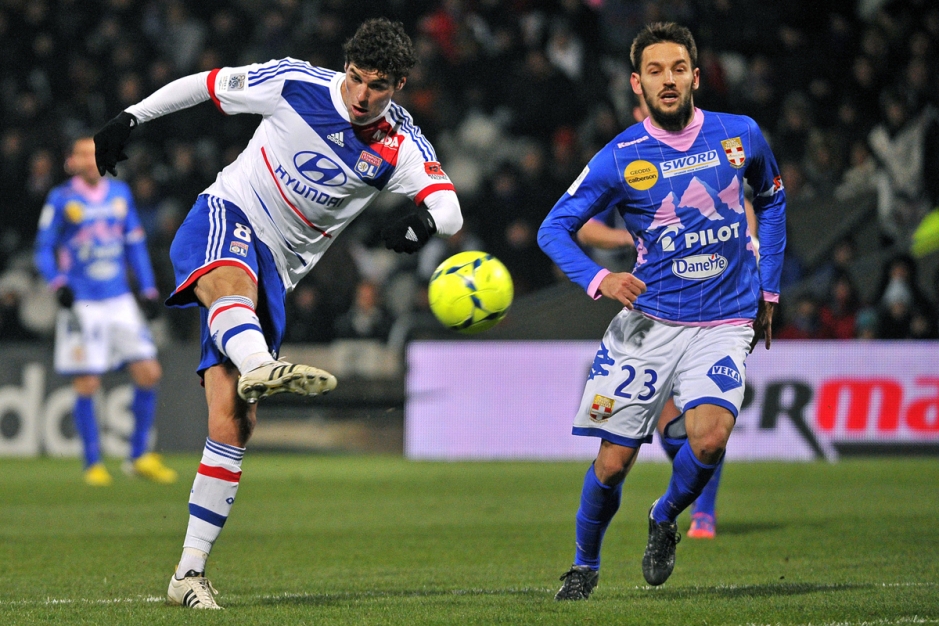 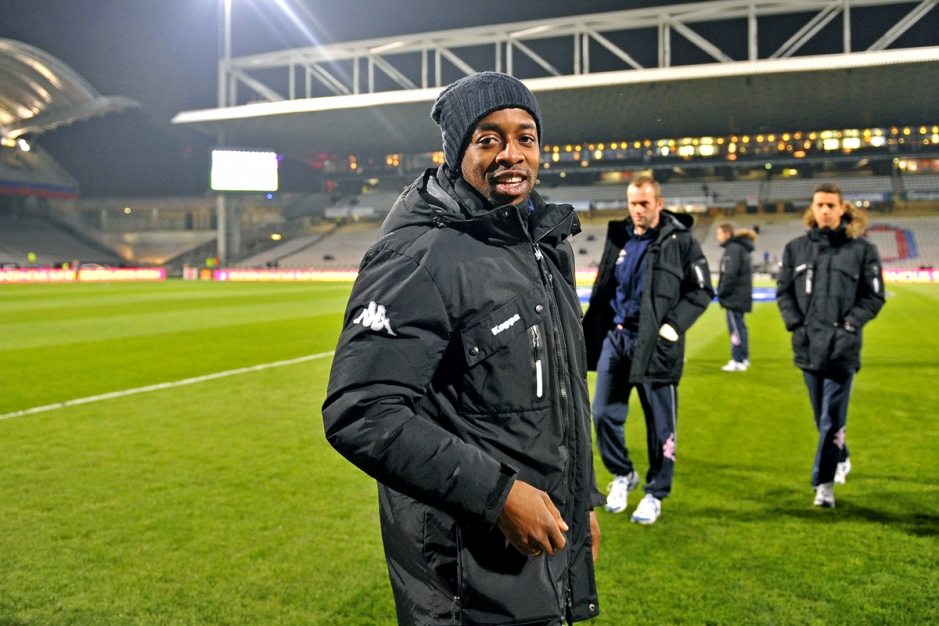 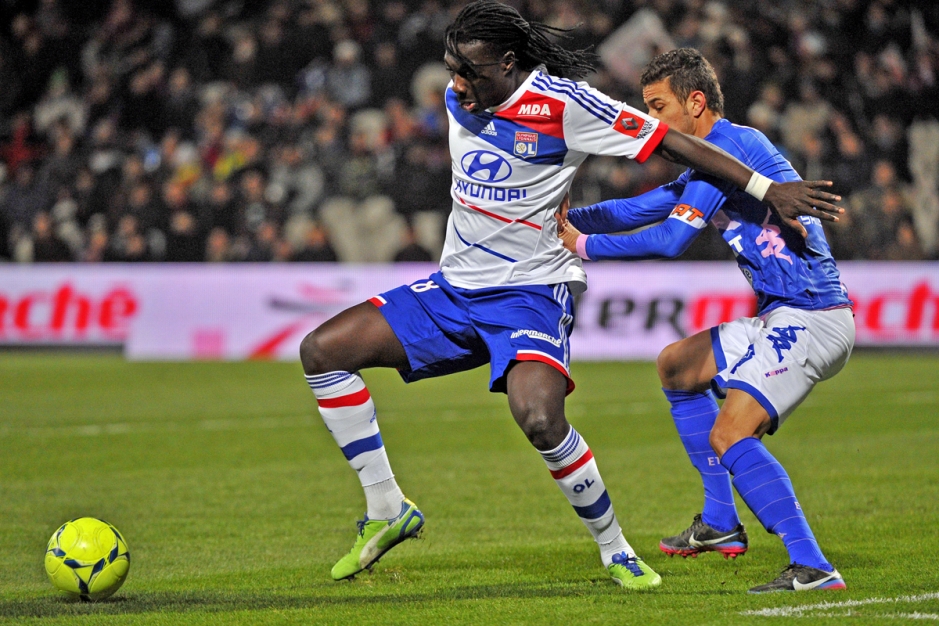 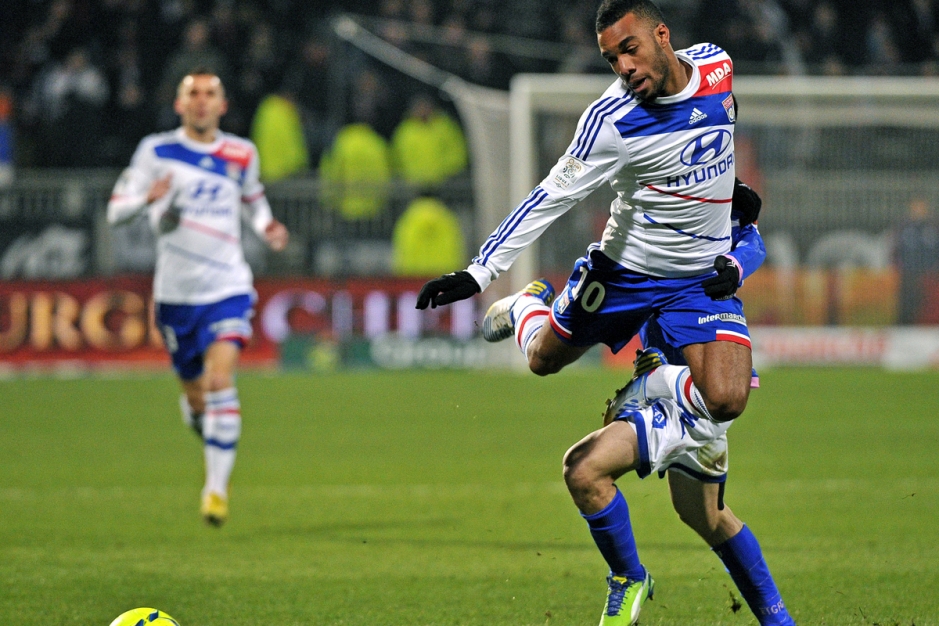 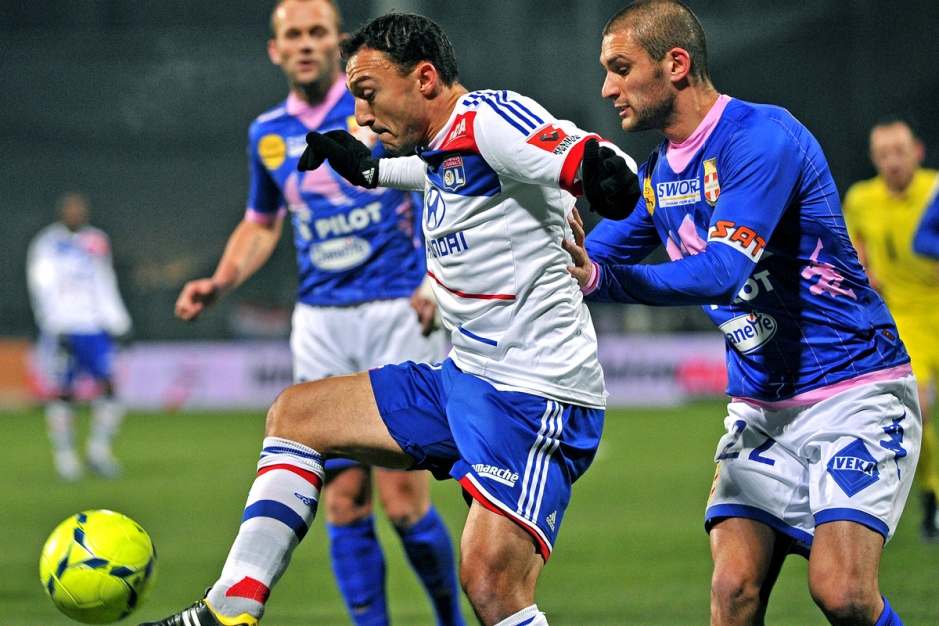 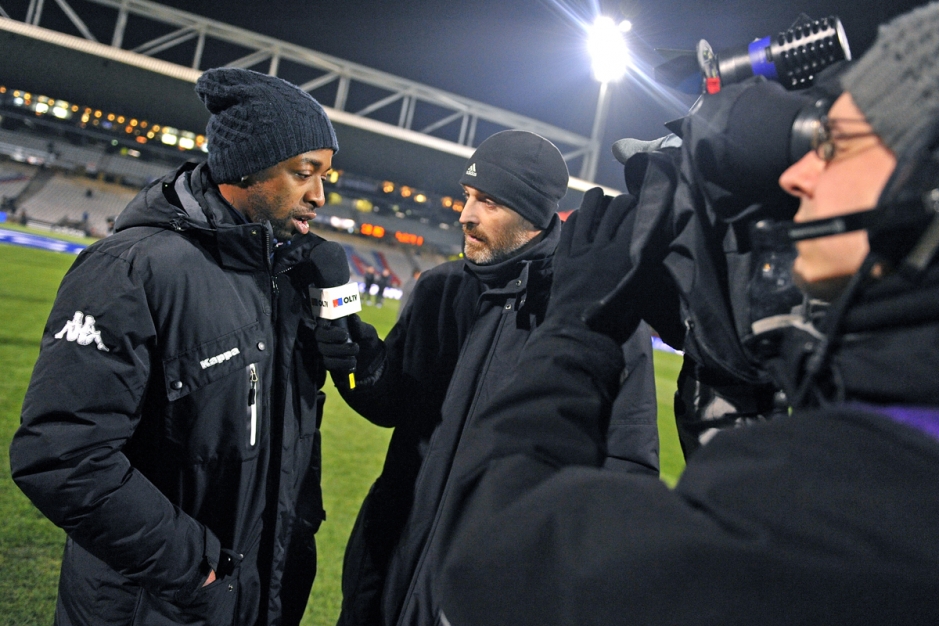 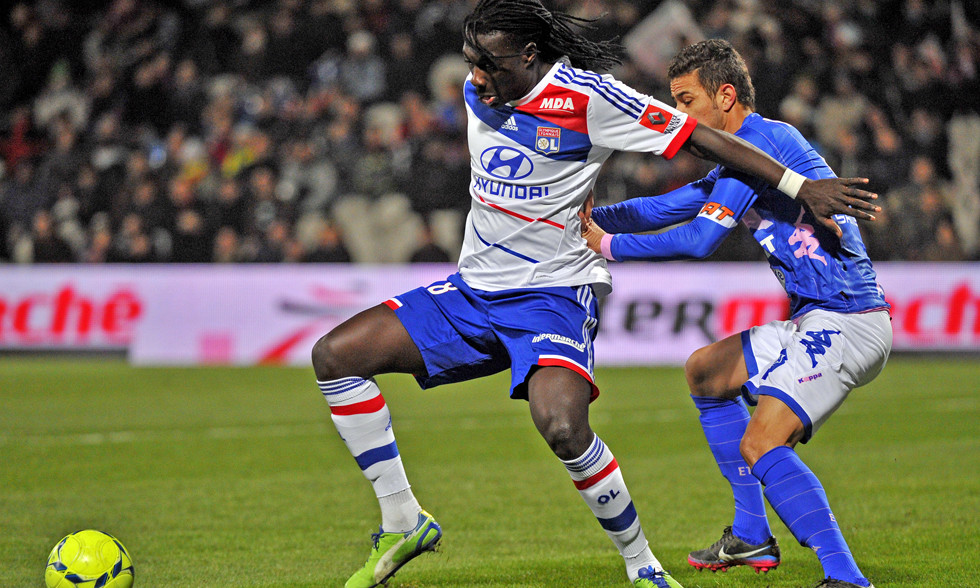 OL just couldn't take the upper hand against a Haute-Savoie side who were well-organised... without proving too dangerous... OL dropped two points, failing to convert their chances in an unconvincing performance...

With their Week 21 clash scheduled on Friday night, OL had a chance to put the pressure on PSG and OM. Eliminated from the Coupe de France and then beating Troyes despite an unconvincing performance, OL returned to Gerland - where they have been close to invincible this season - to add three points, hopefully in style, to their impressive tally of 41 from 20 matches. Gourcuff was a starter and Grenier returned to the squad... and Rémi Garde opted for a 4-2-3-1 formation to start off, with Gomis up front rather than Lisandro; Lovren was preferredto Umtiti in the centre of defence. Evian, on the other hand, were without their African internationals on AFCON duties, as well as going without Laquait, Dja Djédjé and Angoula... could this side from Haute-Savoie trouble the league leaders?

The visitors were well-organised and started the match solidly. OL carved out the first chance with a Bastos free kick (15'), but the wall did its job. OL struggled to find the right tempo, but Bastos cross caused panic in front of Andersen's goal (24'). OL spread their game wide and used the flanks. A Gourcuff free kick came within a whisker of finding Umtiti's head (31') as OL managed to lift the rhythm slightly. Bastos threatened with his corssing game... while Gourcuff showed his vision and threatened with a well-hit volley... but didn't find the target. No goals in the first half as the visiting side played well - without threatening - while OL struggled to shake off their tight pressing game despite dominating possession and ruling the flanks.

Could Evian keep it up and take advantage in the second half? Could OL play more as a team than they did in the first 45 minutes? Evian quickly racked up three chances, none of which were on target. OL continued to struggle to hit their stride. Lacazette volleyed wide. Bastos continued to rain in the corssess while Tie Bi snaffled up any loose ball in midfield for the visitors. Lacazette (61') had the best chance of the first 60 minutes thanks to a sublime Malbranque pass.

In the 62nd minute, Grenier and Lisandro replaced Gourcuff and Gomis. Ol accelerated. Govou came on for Evian and Mvuemba took Malbranque's place (70'). Lisandro drew a fine save from Andersen (75'). OL were ahead on scoring chances... with Grenier adding his effort to their tally. Ten minutes left for a point won... or two dropped.

Mbarki managed to block Réveillère's cross for Lisandro (84'). OL pushed; Evian resisted and held out for a well-deserved point. OL, on the other hand, dropped two on their own turf as they left the fans hoping for much better.