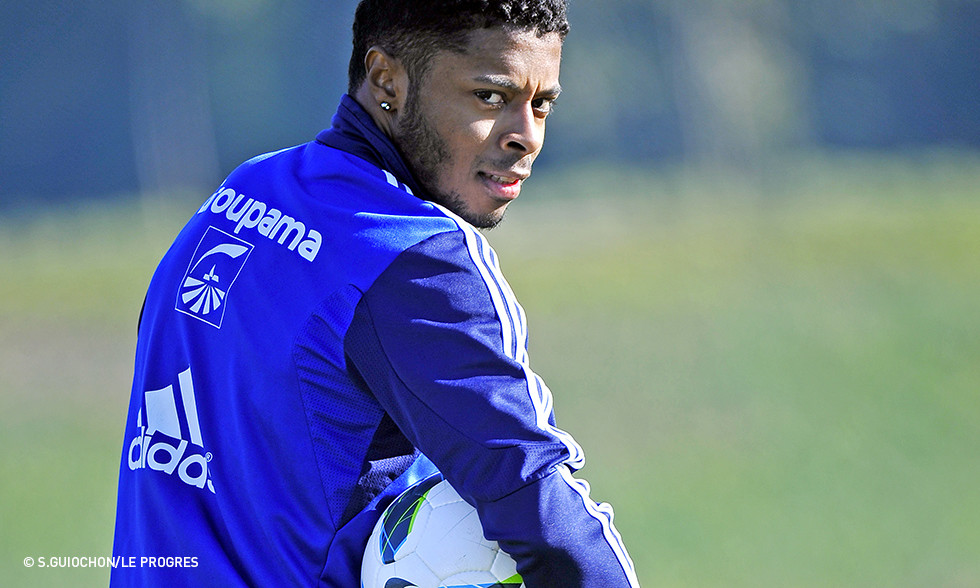 Michel Bastos spoke to the press after the morning training session... talking about his personal situation during the winter transfer window... his current form...

How are you?
"I've been making progress after coming back from a long absence. I had started the season quite strongly, scoring a bit even though I wasn't 100%. Now, I'm better physically. I needed to work on that because my game is based on impact and pace... But after three months out of action, I'm not yet at 100% and can't bring as much as I'd like to the team. I no longer have any pain in my back, but I'm still very careful with it."

What are your thoughts on the winter transfer window - from a personal and a collective point of view?
"We have a competitive squad. We'll see whether there are any departures... but if we can hang onto everyone, that would be better. Everyone is focused on doing the job out on the pitch; we ignore everything else. Personally, I've become used to these periods. I don't know that I can say 100% that I will be at OL at the end of the season. My wish would be to stay... but then if there are offers, we'll discuss them. But right now, as far as I know, there are no offers to leave, but there were at the beginning of the season."

The biggest risk is complacency, but I'm not too worried about that given what the coach has had to say...

Can OL strike a blow in the title race this weekend?
"Yes, there's an oportunity. But we're expecting a tough match against a side who really need the points. The biggest risk is complacency, but I'm not too worried about that given what the coach has had to say. OL can no longer hide its ambitions after going clear in top spot. Our objective is to qualify for the Champions League. If we can do that while hanging onto first place, then we'll do it. Playing on Friday, before OM and PSG, could have an impact - either positive or negative - on our rivals, depending what sort of result we can secure."

Why is OL so strong at home?
"We have a quality team who want to show their strength at home. We want to scare other teams. We're solid now, which wasn't always the case before."