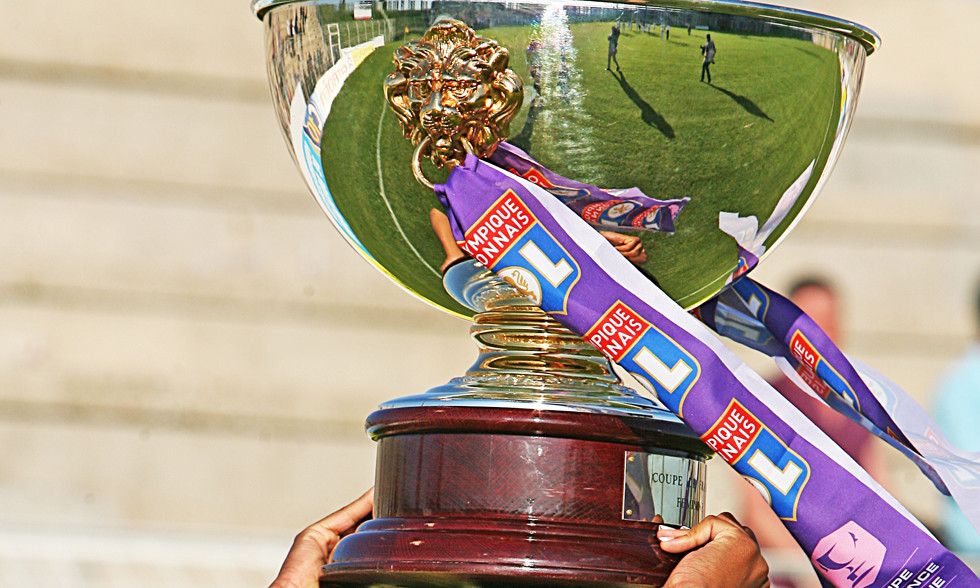 The draw for the Coupe de France's round of 64 was held on Wednesday at noon in the headquarters of the FFF.

The OL Women managed to avoid being drawn against another D1 side for their entry into competition in the Coupe de France. On Sunday, January 27, the Ol Women will travel to take on Epinal - currently in nith place in their D2 pool. On the face of things it looks like a clash well within the reach of Patrice Lair's side, who are after all the reigning champions. The draw yielded no all-D1 clashes for this stage of the competition.