OL: What's on the menu in January 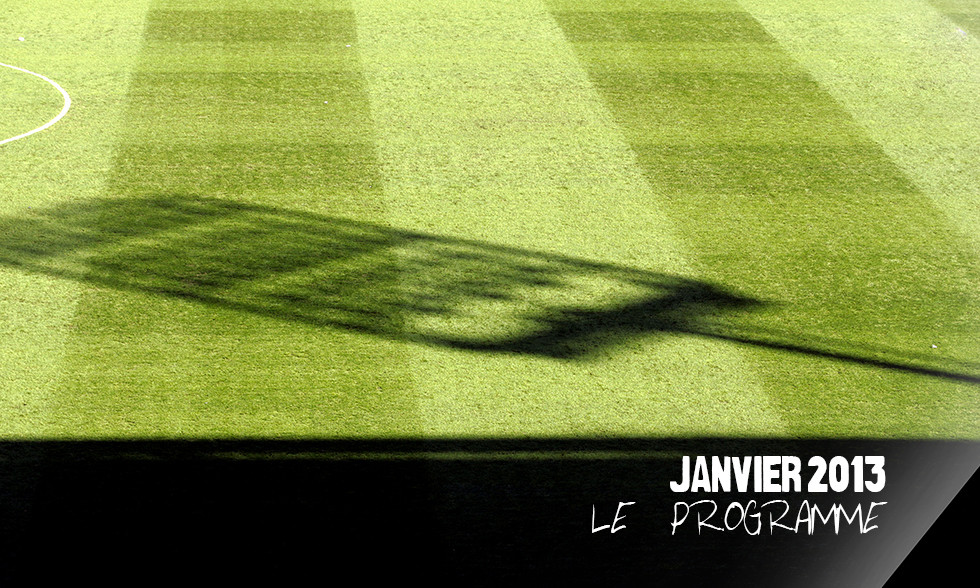 Eliminated form the Coupe de France, OL can now dedicate themselves to league duties in this the first month of the year...

It certainly wasn't the best way for OL to begin the year - falling at the first step of their Coupe de France title defence, knocked out by a side playing in the National (D3). Can there be any legitimate excuses for this shock loss? The sudden change in climate from Morocco to the north of France? Did the poor playing surface disadvantage the 'better' side? Was it simply the 'smaller' side's desire to pull off a shock win? Or perhaps the numerous absences in OL's line-up (Gourcuff, Grenier, Lacazette, Lovren, Umtiti, Briand), five of whom were missing in the big win over Nice? Were the players complacent after an excellent first half of the league season and after having qualified for the knockout rounds of the Europa League? Perhaps, but in the end it is simply a shame that the reigning champions, who are co-league leaders along with OM and PSG, won't be in the next round of the tournament.

So, after this 'premature' elimination - the first at this stage of the competition since 2003 - OL's January fixture list will consist only of league outings. There's a trip to 19th-placed Troyes, who will be desperate for a result to start bridging the six-point gap between them and 17th place. After that comes the visit of Evian, who are also in a precarious position, sitting 17th with just three points separating them from Sochaux and the drop zone. Then the trip north to Valencienes, a fixture that has proven difficult for OL in recent seasons. VAFC, who have been no slouches in the first half of the season, will have high hopes of spoiling OL's strong run in the league. The northern side have, however, lost Gil and Kadir in the winter transfer window.

OL's absentees should be back in the squad soon, Gourcuff, Lacazette and Briand having returned to full training on Tuesday. It looks like it will take a bit longer for Grenier, who is spendig the week at Hauteville. Lovren, who was nursing a tendon injury during the training camp in Morocco, is no longer suspended, and the same goes for Umtiti. B. Koné has left for AFCON duties with Burkina Faso, with three group-stage matches scheduled for January 21, 25 and 29. The central defender will be gone for all of January at least, and longer - possibly until Feburary 10 -should his side qualify for the knockout rounds in South Africa.

January is also the month of the winter transfer window... will deals start being done, or will it be a quiet one for OL? Stay tuned...