Hard-nosed for a precious win 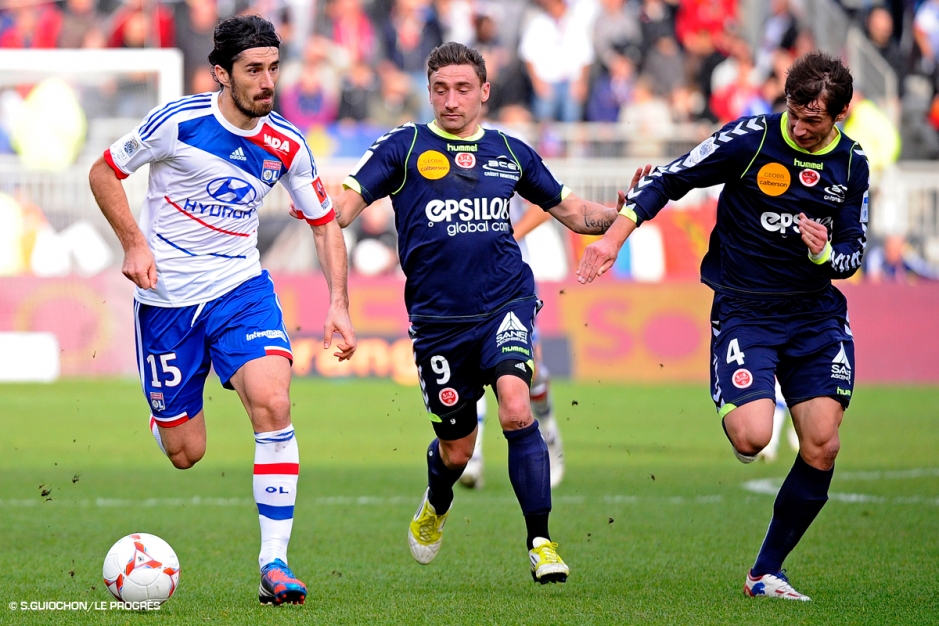 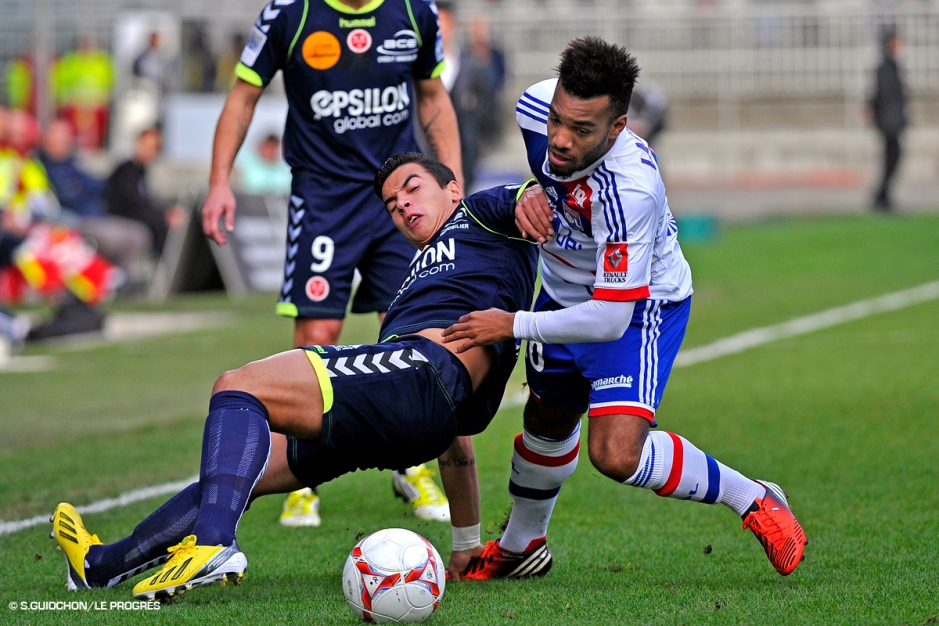 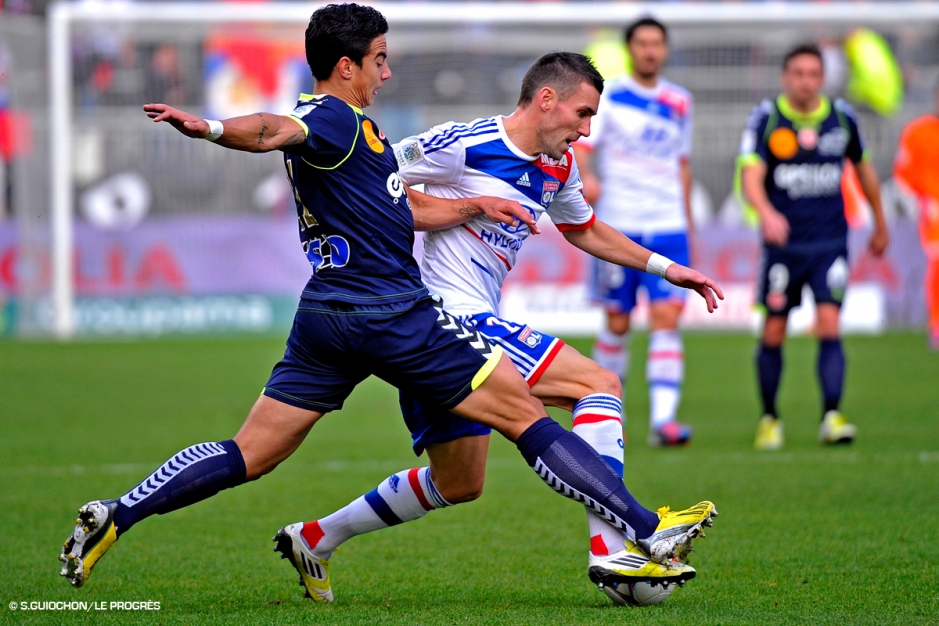 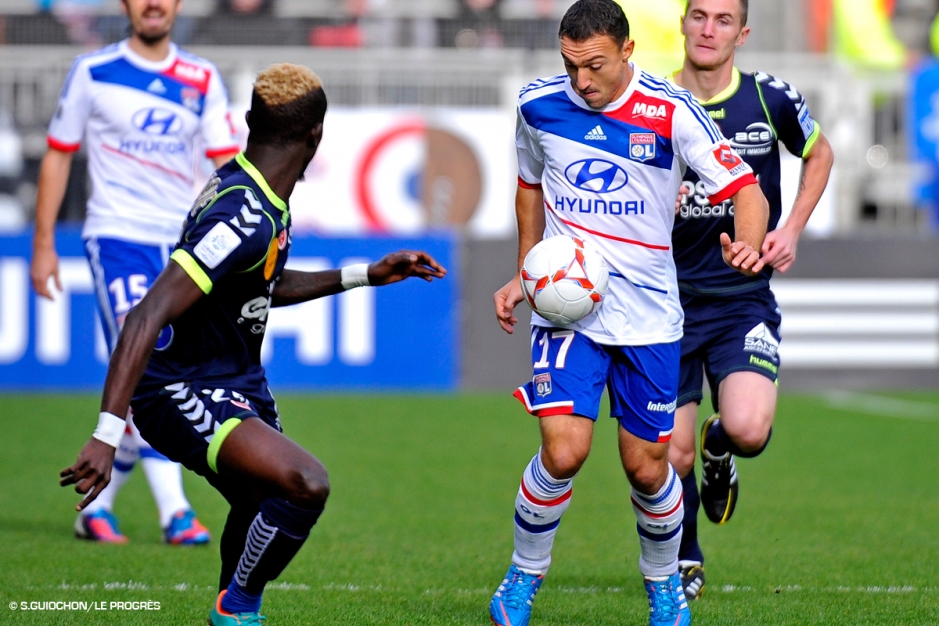 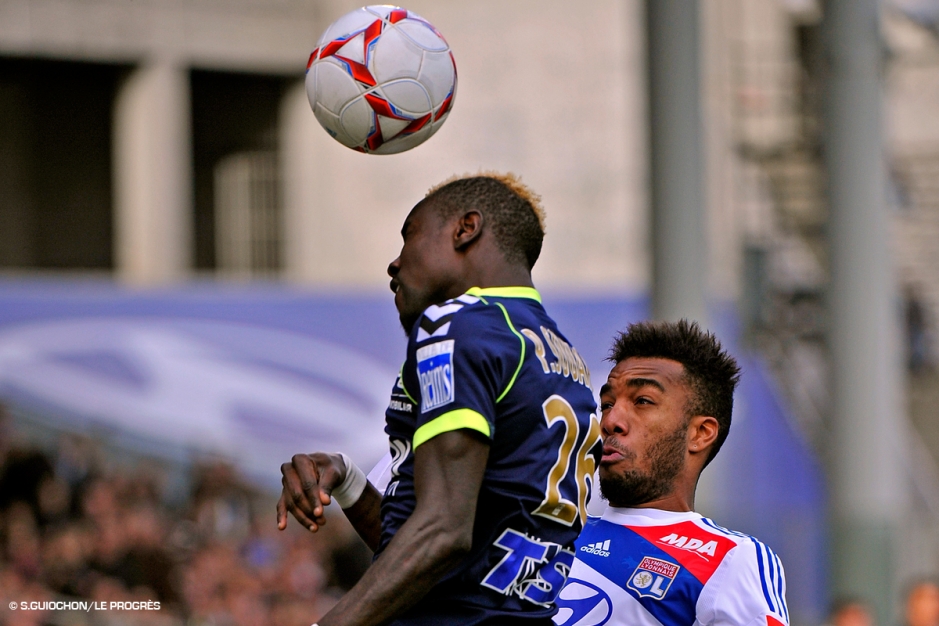 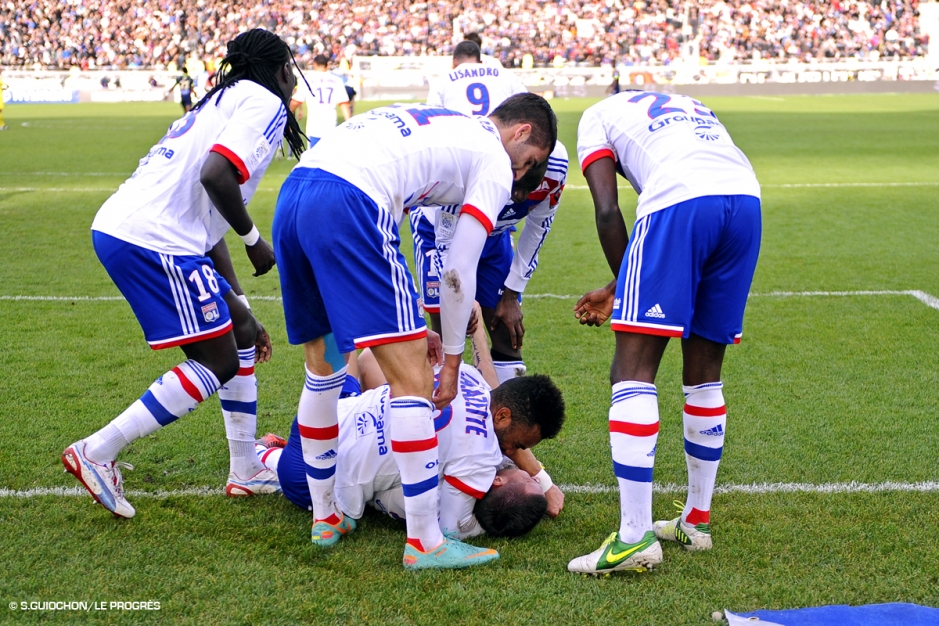 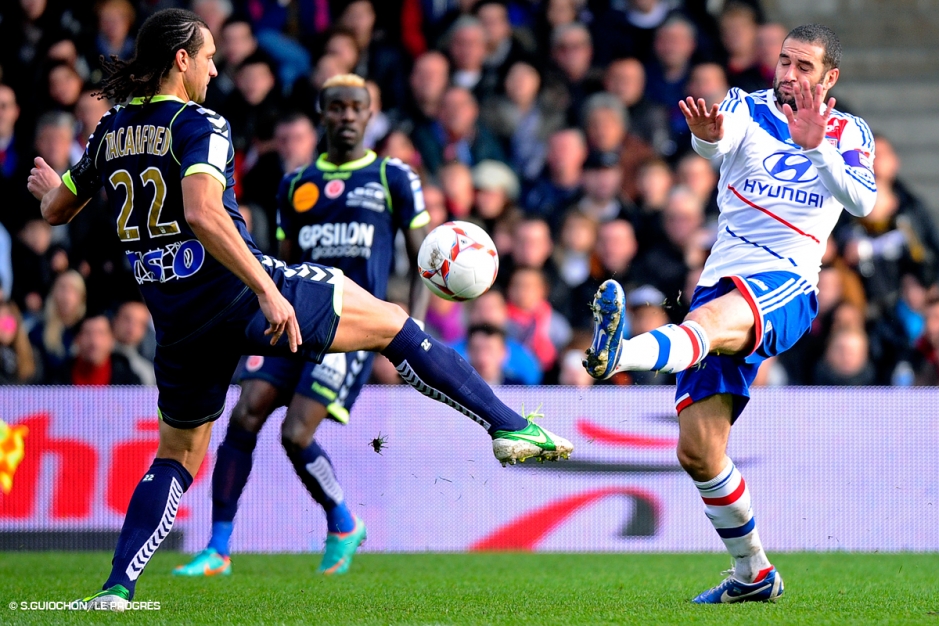 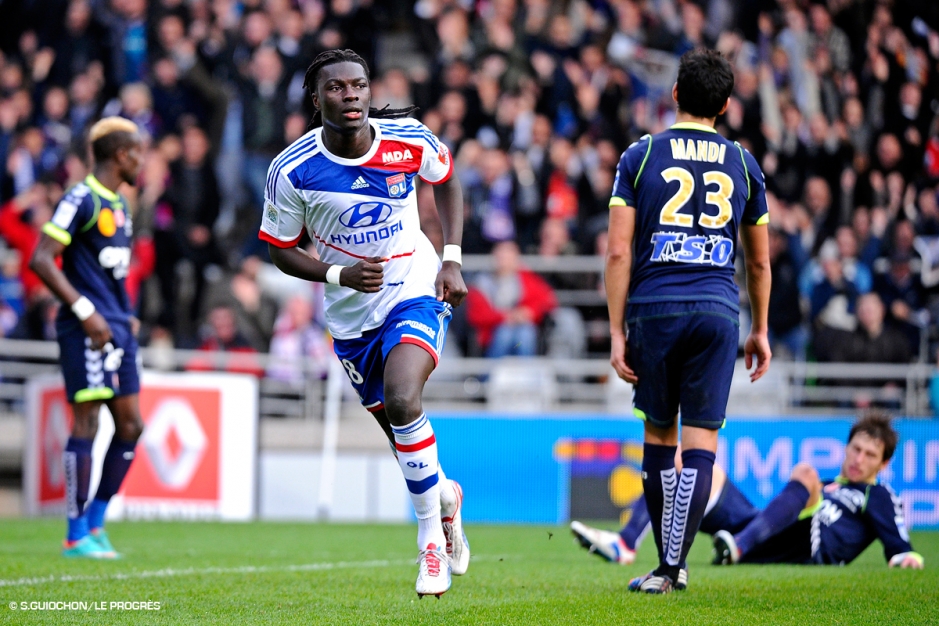 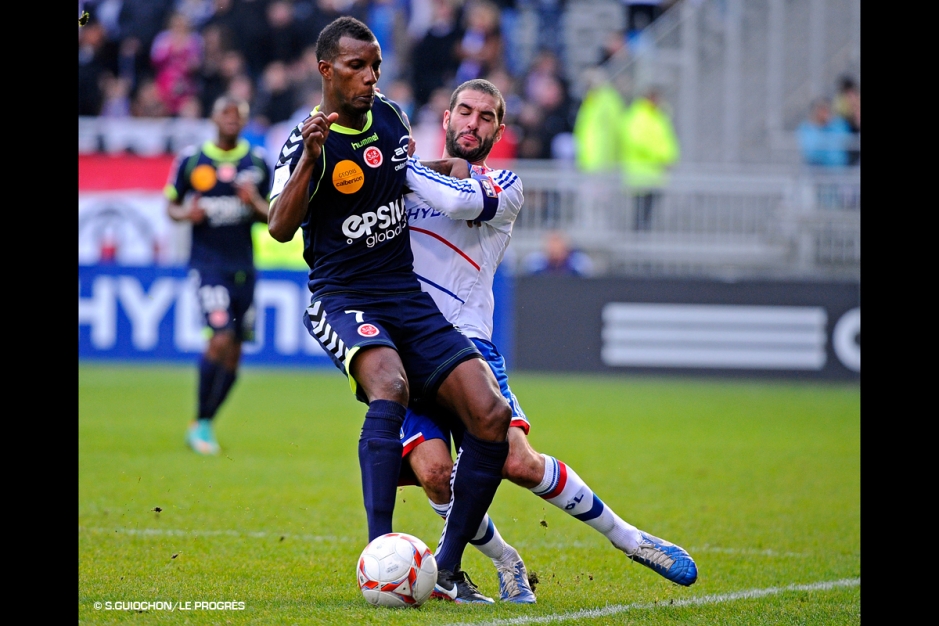 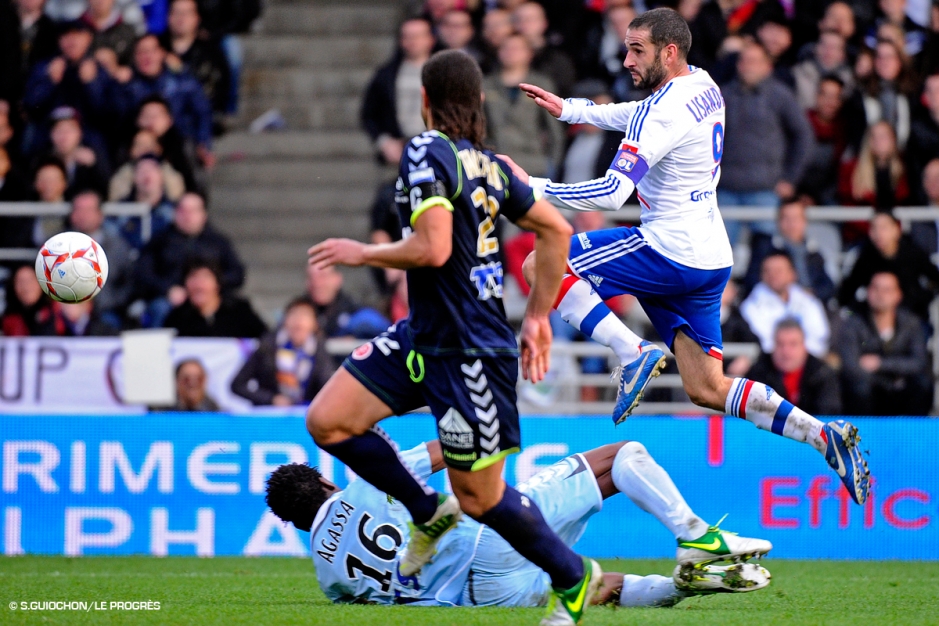 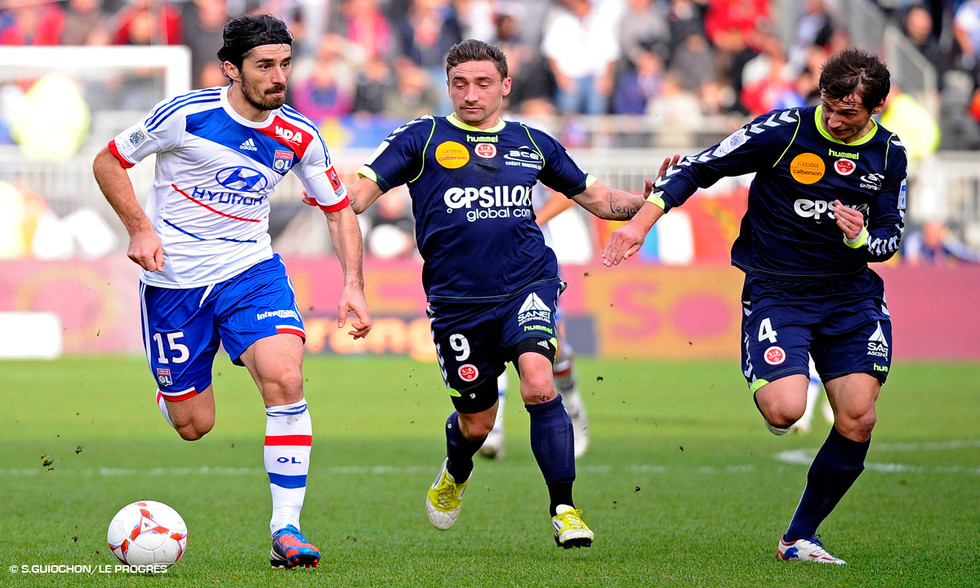 Without shining too brightly, OL got a deserved win over a Reims side who defended well without really threatening... it was Reims' first loss by more than a one-goal margin...

With PSG and Lille falling in their respective matches and Saint-Etienne and VAFC being held... OL had a terrific opportunity in playing at home against the promoted side from the Champagne region who had taken just the one point from their last four matches. Lovren, Bastos, Briand and B. Koné were absent; Umtiti and Bisevac reprised the central defensive pairing from the match in Sochaux while Gourcuff started following a breather in Sochaux.

Gerland, 14:00 on November 18.Mr. Millot blows for kick-off. And straight away, OL take the upper hand. The first 15 minutes were one-way trafficin terms of possession and four shots (two on target) to none. There was less precision in what followed as OL struggled to break down Reims' solid defensive formation. And then Reims created the first real chance of the match but Diego, seven metres out, sent his volley from Toudic's excellent cross into the stands (34'). First try, first chance on goal! Fortunately with one minute remaining in the half, Réveillère produced a stunning solo run from a thoughtful Lisandro pass, and then saw his cross rebound off Weber and into the back of the net. OL went into the break 1-0 up despite not having turned in a vintage first-half performance.

Nothing of note until the 56th minute, when Gonalons lost the ball in front of OL's area to allow Ca to shoot. But Gonalons got back into action at the other end, trying his luck along with Lacazette. OL began to menace as Lacazette flicked on dangerously from a Malbranque free kick, before Gomis saw his shot blocked. Stade de Reims were holding on for dear life and couldn't produce much to worry Vercoutre, who was well shielded by an imperious Umtiti.

And then, once again, Reims were the authors of their own demise as Malbranque's cross - after a neat pass from Gonalons - was turned onto the bar by Krychowiak only to fall for Gomis, who blasted home past Agassa at point-blank range (73'). Grenier and Fofana came on for Gourcuff and Lacazette. Lisandro failed to get his shot on target after being played in by Gomis (78') and then the Argentine was denied by two stunning close-range saves from Agassa (82', 87'). N'Jie came on for Gomis, and hit the ground running before the typically head-strong Lisandro finally beat Agassa and got his goal. OL took the expected three points, climbed into top spot thanks to a solid performance.