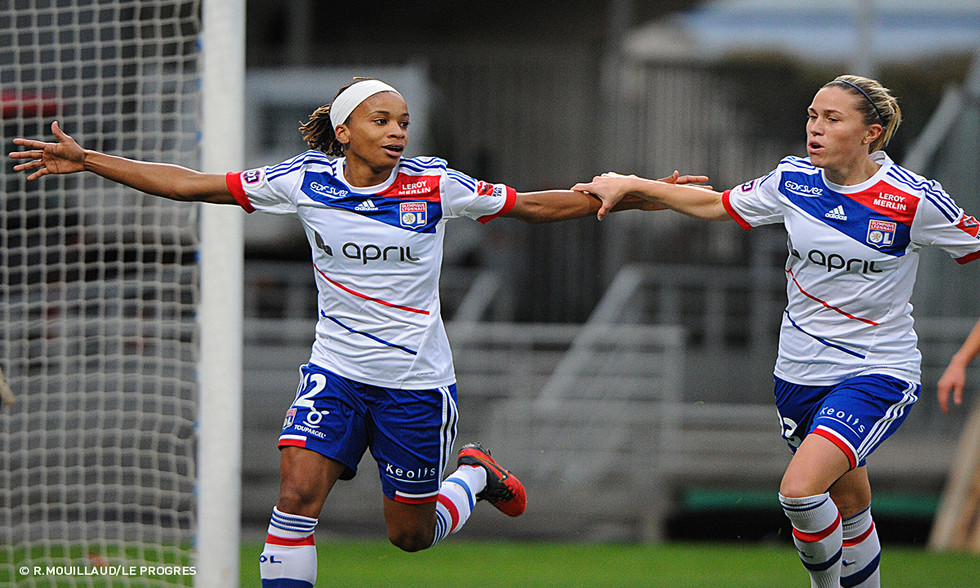 Olympique Lyonnais has announced that OL Women's forward Elodie Thomis has extended her contract with the club for three seasons.

Arriving at OL from Montpellier in July 2007, the France international with 82 caps to her name (26 goals) is now linked with OL until June 30, 2016. Thomis has already made 95 league appearances for the club (61 goals) as well as 42 in the Women's Champions League (13 goals).

OL is overjoyed at Thomis' decision to extend her contract, especially as it confirms the ambitions of the club - who currently lead the French league unbeaten and who have just qualified for the quarter-finals of the Women's Champions League. OL Women will know their next European opponents following the draw on November 27.