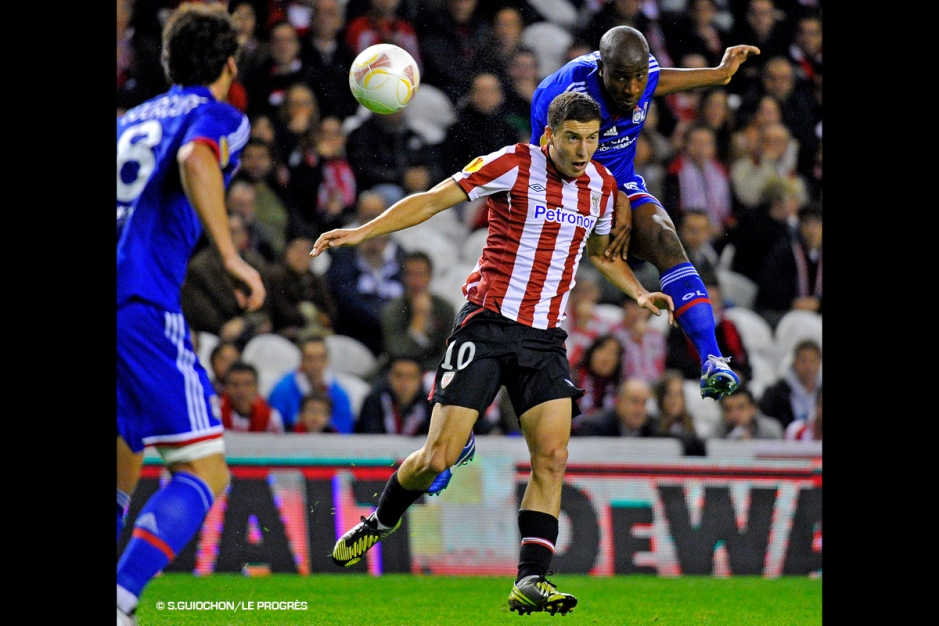 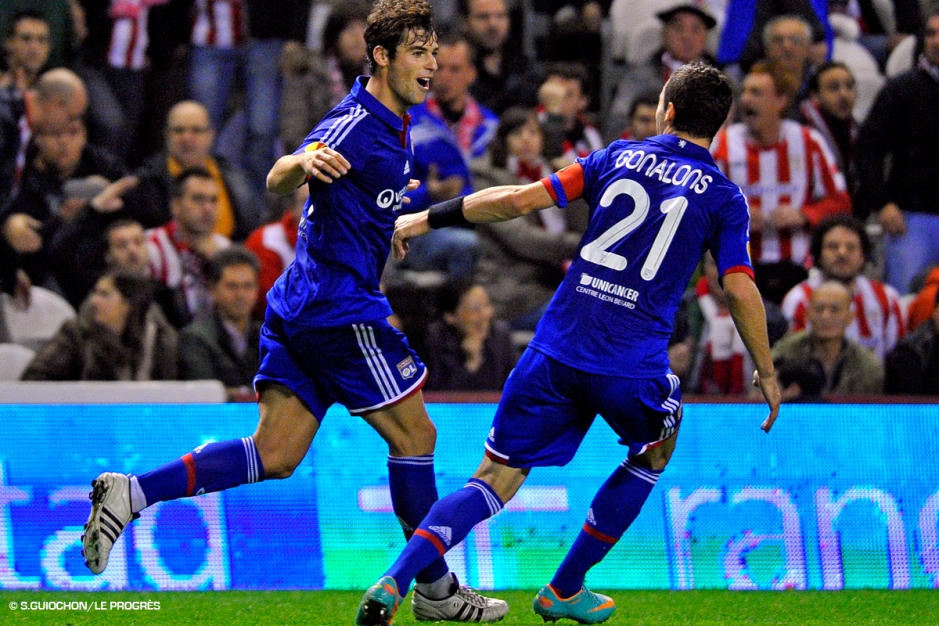 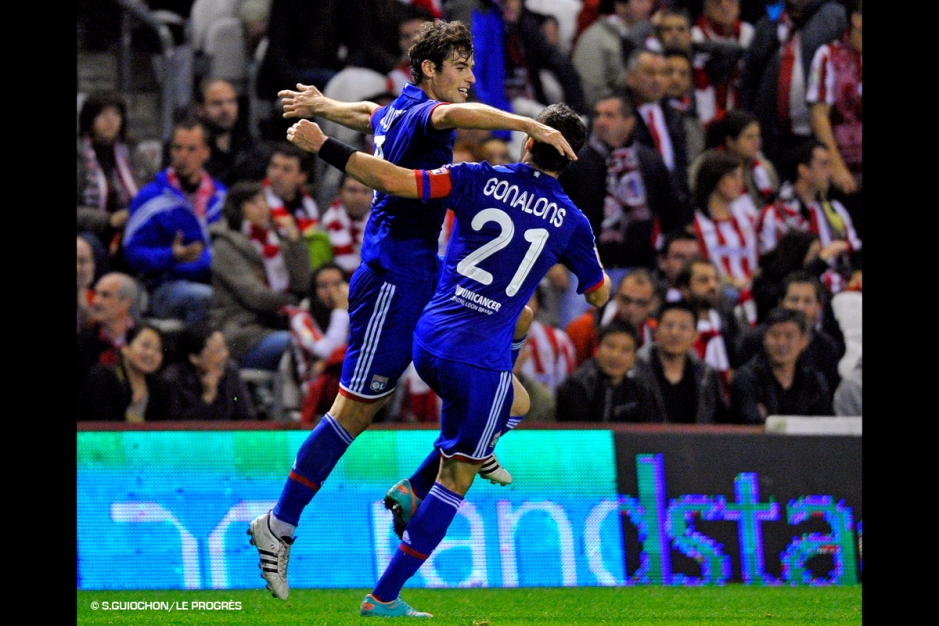 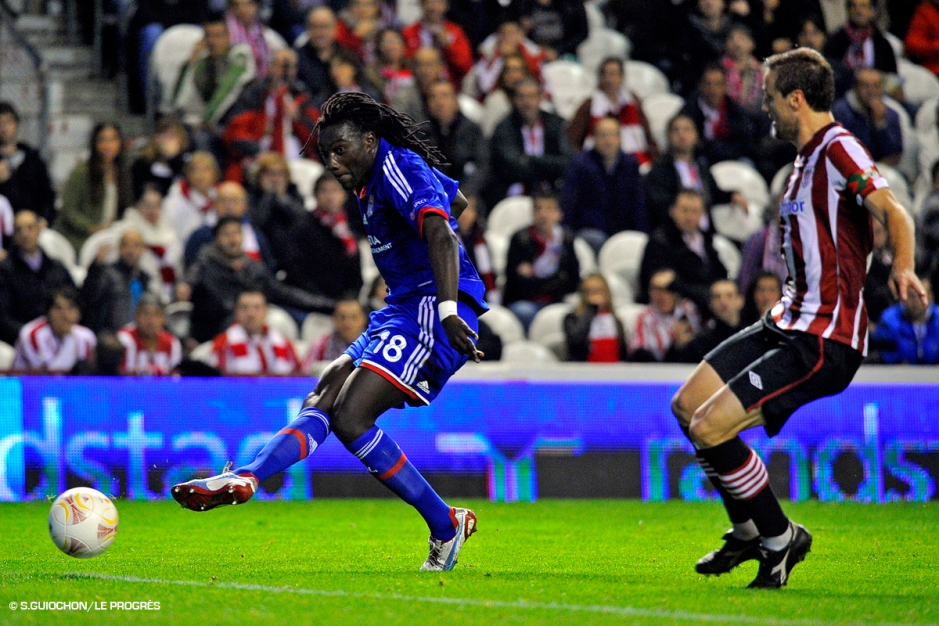 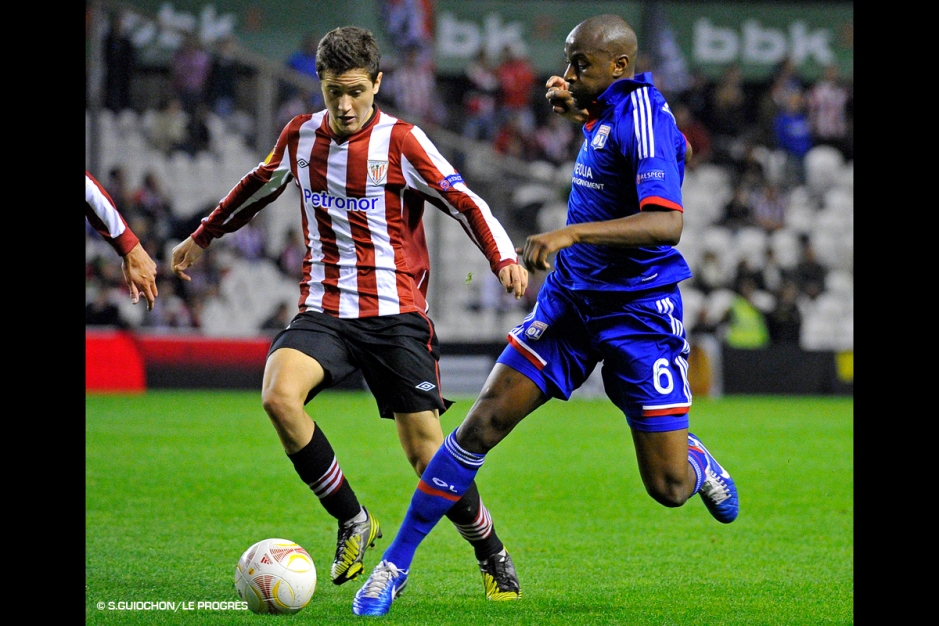 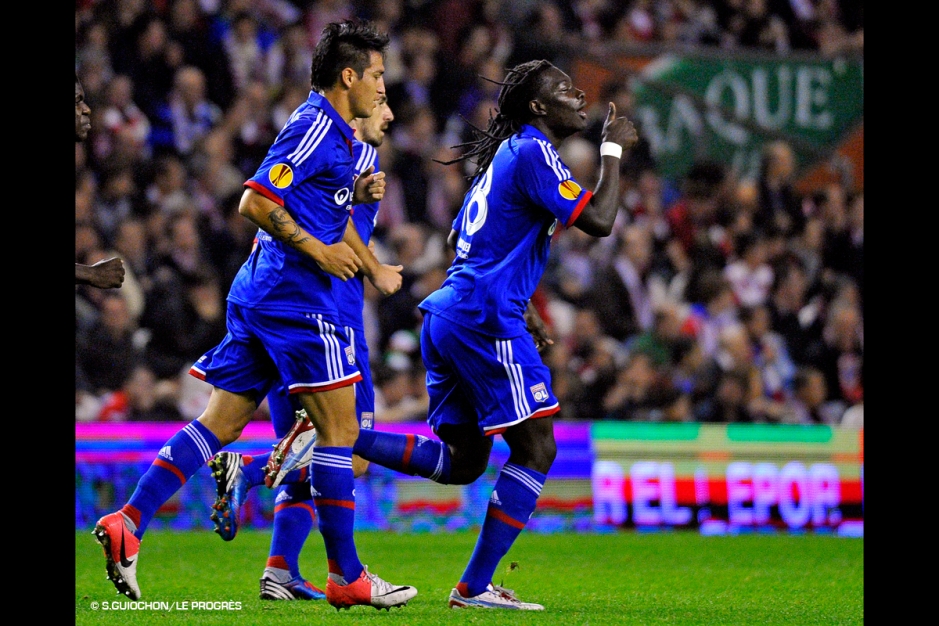 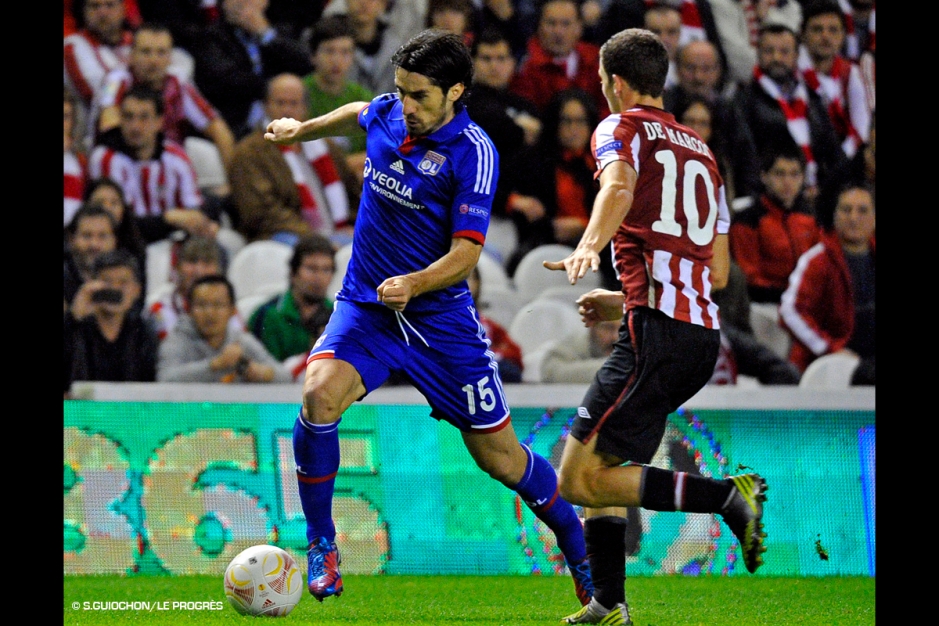 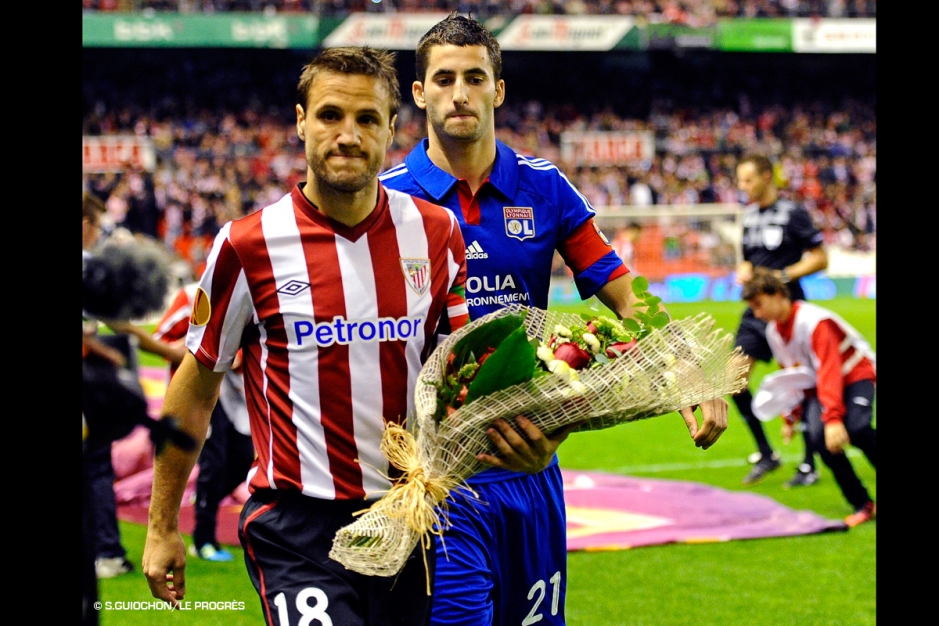 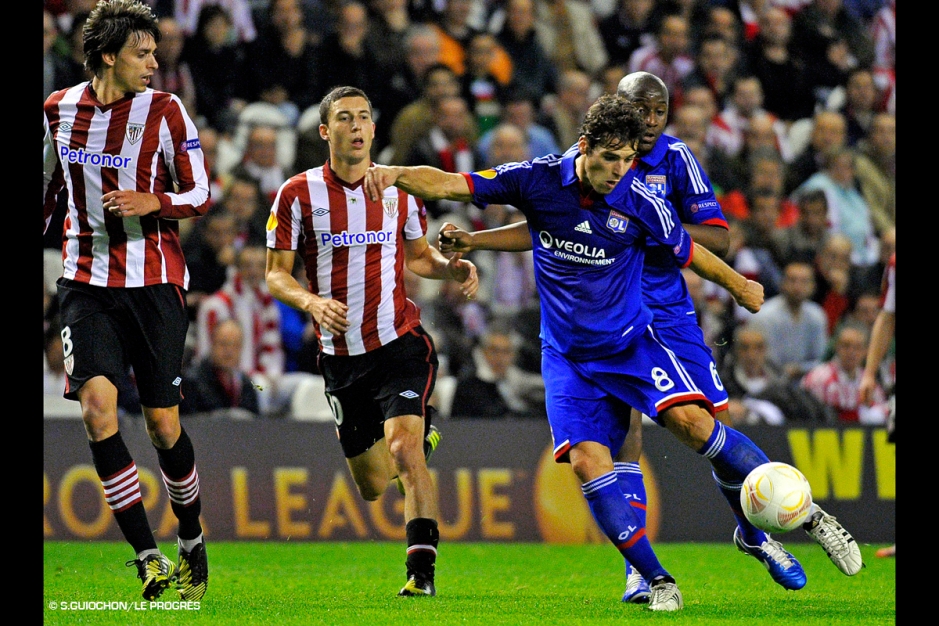 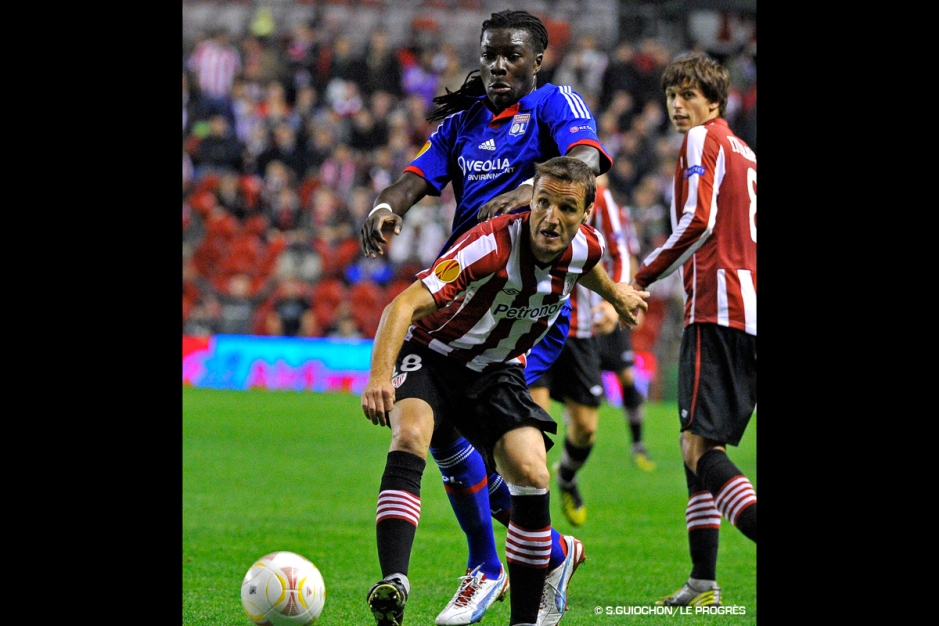 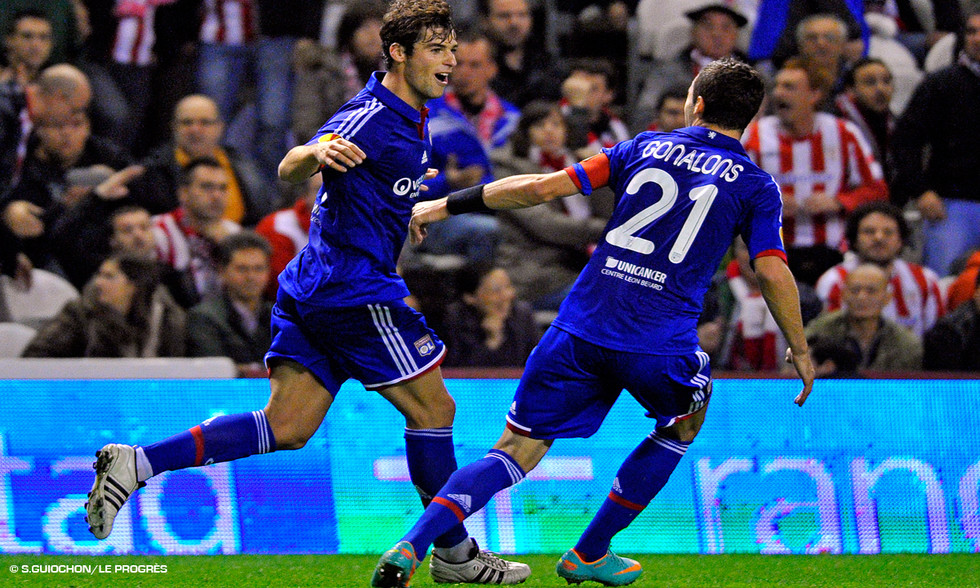 Wonderful scenes as Lyon swept to victory and qualified for the last 32 of the Europa League... A thrilling match and a fantastic night...

Athletic and OL weren't really on the same footing in terms of their chances of qualification heading into the second half of the group stage matches. The Basque side, with just one point to their names, couldn't afford anything but a win against the seven-time French champions who boasted a perfect record (nine points). Would this affect how the match played out? At first glance, no, given that Bielsa's men like to play the game with a lot of possession. As for the Olympiens, the task was to shore up their defensive frailties... Bastos, Briand, Mvuemba and Dabo stayed in Lyon... Rémi Garde rotated the squad, leaving Lisandro and Malbranque on the bench. Notable was the presence of Monzon on the left wing, with Umititi at left-back, as in the first meeting between the clubs a fortnight ago.

There was no time wasted in the first half, with the Basques using their technical quality to move the ball beautifully and OL standing solid in every department. There were chances for either side, but it was OL who produced some clinical finishing, first from Gourcuff's free kick, headed home by Gomis, and then by Gourcuff, who fired in Gomis' blocked shot.

It was magnificent stuff from OL, who bore the brunt of the Basque attacks - seven in total! The central defensive pairing of Bisevac/Lovren led a well-organised defence; Réveillère cleared off the line, Vercoutre pulled out two incredible saves - a strong punch in the air (28') and one on the ground (39'); and Bilbao unable to find the final killer ball, even in front of a wide-open goal in the 41st minute. 2-0 up at half-time, OL were in top European form and already had one foot in the last 32.

So what did OL have to worry about in the second? Not much, it seemed at first. However, bielsa took off a defender and brought on another forward. And Herrera, after a goal-mouth scramble and an unsanctioned foul on Vercoutre, pulled one back in the 47th minute. Then Aduriz brought the sides back to level terms from the spot after a foul from Gonalons two minutesa later. Unbelievable scenes! The Basques kept on pushing... but then OL bagged a fantastic goal after a swift move from Fofana (63').

Malbranque replaced Monzon (66'), and then Lisandro tok over from Gomis. Several yellow cards were handed out in this intense, hotly contested match. Ferri played his first minutes in the senior team after coming on for Lacazette. OL held out for the win, their first on Spanish soilsince their defeat of Real Sociedad in the last 16 of the Champions League in 2003-04. Once again OL showed their qualities - individual and collective - to weather the storm and take their chances intelligently. Bravo messieurs for this stunning result, for a great show and for qualifying for the last 32.