On the eve of an Olympic shock… 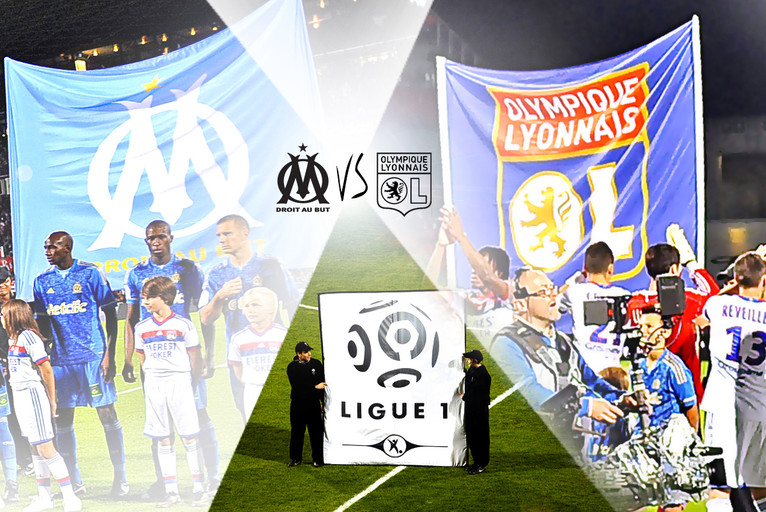 The importance of this match in recent seasons... Lyon goal scorers at the Stade Vélodrome… Vercoutre…

PLENTY AT STAKE
If we can take a step back, we'll see that the recent results between the two sides can have a direct impact on the standings of the two sides come season's end.

On Sunday, for example,  when the two sides step out onto the park, only one point separates OM, with 19 points and OL, with 18 points; OM are second and OL are third.

For Marseille, Brandao, Cheyrou, Valbuena, Taiwo and Kaboré have all scored home goals at the Vélodrome in the last three matches against OL.

FIRST SCORER
When OM open the scoring, 7 times, they have won six times and conceded one draw. Their two losses this season have come when their opponents scored first, in VAFC and ESTAC

When OL open the scoring, 4 times, they have won three times and conceded one draw. When OL's opponents have opened the scoring, OL have still won twice, drawn twice and lost just once.