All the post-match reactions 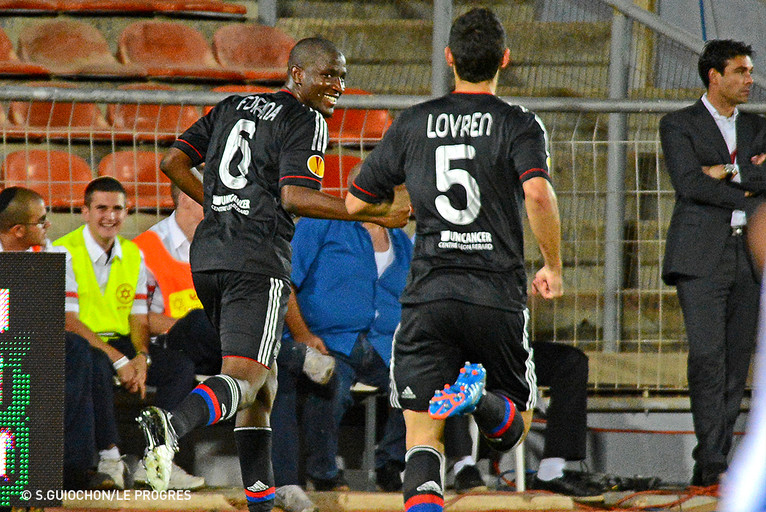 Check out all the post-match reactions after the thrilling 4-3 Europa League win...

Fofana: "The most important thing remains the three points. There are a lot of things that need improving after that performance, especially the way we took our foot off the gas. We lacked control after half-time. The equaliser woke us up and the win is the main thing. On a personal note, I'm very happy because they are my first goals for OL and I've been waiting for them for a long time. For the winning goal, Max told me to run at the front post, and it went in, thankfully for me and the team."

Gonalons: "We conceded three goals from silly mistakes at the back. We paid dearly for every mistake. We can't throw away a 3-1 lead! We'll say that it’s about the three points. After their opening goal, we started to play well and pass the ball around and created chances and scored goals. And then in the second half we sat too deep. OL need to defend better to win matches. But we shouldn't be too negative either, despite the tough conditions, we brought back the three points. The positive thing is we are still top of the group."

Réveillère: "We struggled to get into the game, and yet we knew how it was going to be, in such a difficult environment. We were caught out, then we led and then we thought we were in control... it was weird. We didn't know if we needed to attack or defend. To their credit, they never gave up. But we also fought back for the win and that was great. We thought we had it won at half-time and they really gave it everything, especially in getting in behind us. We have to have a look at what we did wrong, but the win is the most important thing. We scored in the final seconds and I even got on the scoresheet."