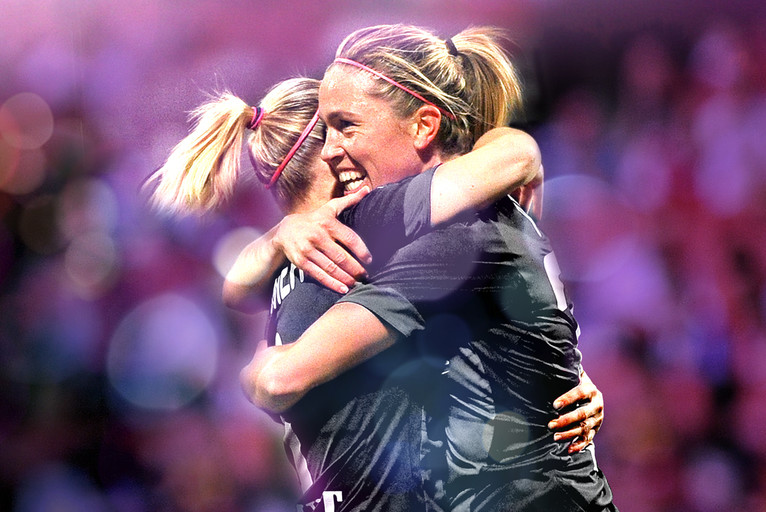 OL Women host Finnish side Vantaa to the Stade Gerland on Wednesday (18:30 live on OLTV), in the return leg of the Rd-of-32 Champions League clash after a 7-0 victory in the first game last week.

Patrice Lair's players have one foot in the last-16 thanks to their 7-0 win in Vantaa last week. OL's progression to the next round is a mere formality.

And yet, Les Lyonnaises are approaching this match at the Stade Gerland with focus and commitment: "Even if it's only a Round of 32 match, it's still the Champions League" declared Camille Abily. "We know there will be a few more fans that normal at the stadium, so we're happy. We want to win and score a lot of goals." Coach Patrice Lair echoed his player's thoughts: "We're delighted to be heading back to the Stade Gerland, where we've enjoyed such great success. We love making ur fans so happy."

Aside from the desire to please their supporters, OL is looking to prepare for the upcoming matches. In just a week and a half, Les Lyonnaises play away to Juvisy in the first big clash of the season: "We will be working on jour combinations and understanding on the pitch, some one touch football, triangles," explained captain Sonia Bompastor. "It should see us with our confidence sky high for the first big test of the league season."

Coach Patrice Lair should continue his recent squad rotation and he is still without the services of Lotta Schelin, Elise Bussaglia and Céline Deville.